A Spring Breakers TV series is in the works

Harmony Korine won’t be in the director’s chair, but it’s set to arrive on a new streaming platform and on an unusual format. 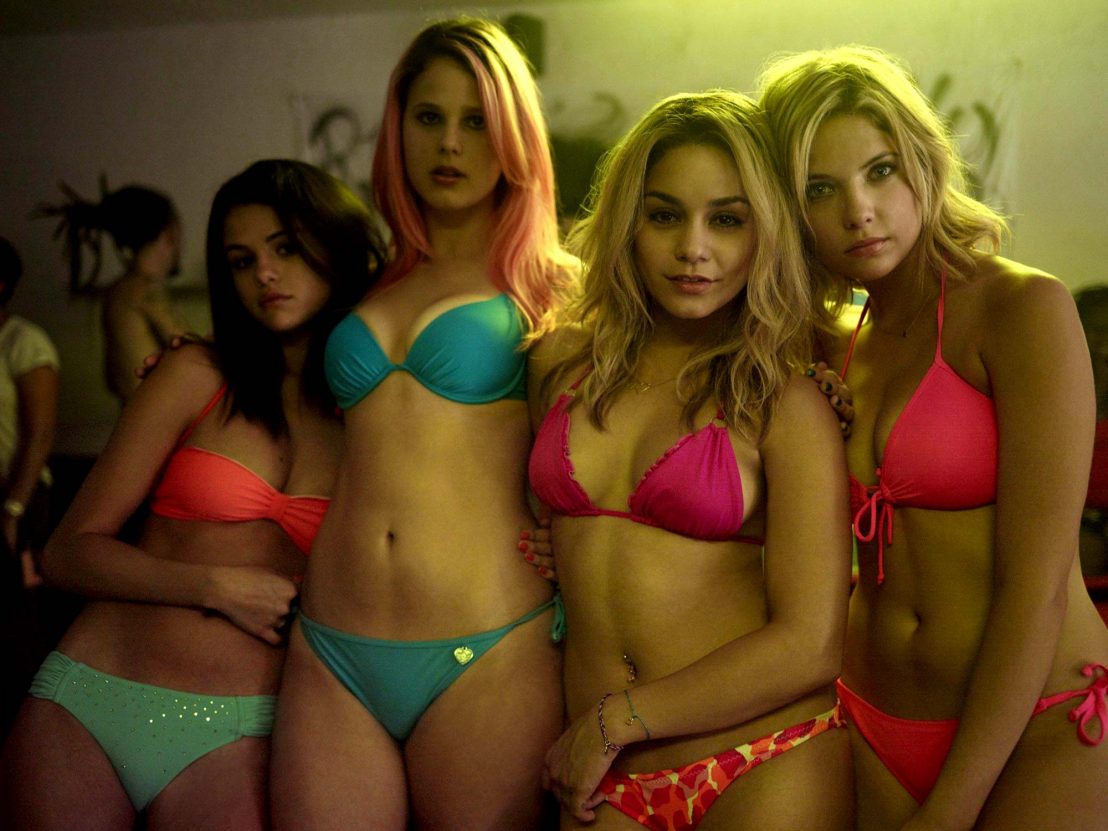 James Franco’s turn as a cornrowed, gold-teethed drug dealer gave Harmony Korine’s Spring Breakers some of its most memorable moments, including a drawled vision of endless revelry – “Spraaang breaaaak for-ever.”

According to Deadline, the party really is set to continue. Upcoming streaming platform Blackpills has announced that it will be basing a new digital series on the film. The adaptation has been commissioned through the original feature’s producers, Chris Hanley and Fernando Sulichin, though Korine has said he will not be returning to the director’s chair.

Casting has yet to take place and the plot is being kept hush-hush, but we’re not expecting much deviation from the previous characters and premise – a group of soused millennials enjoy a scantily clad, bassline-heavy holiday that turns sour. Patrick Holzman, Blackpills co-founder, has also made the intriguing comment that the series will be released on an “unconventional digital format”.

We’ve been racking our brains trying to work out what this mystery format might be. Maybe a virtual reality experience that drops you in the middle of all the beachside hedonism? Or an interactive story – an approach that Netflix is reported trialling? Or perhaps the folks at Blackpills will channel the innovation of BoJack Horseman’s Quentin Tarantulino and opt for a bi-monthly curated box of Spring Breakers snacks.

Given Blackpills’ fondness for short scripts – they’re also working with Luc Besson on a mobile-native series called Killer’s School, which will run for 10 episodes, each 10-minutes in length – we’re hedging our bets that Spring Breakers will follow suit.