Here’s the story from A to Z: a new Spice Girls movie is coming

The Y2K-era pop quintet will zig-a-zig-ah once more in an animated feature vehicle. 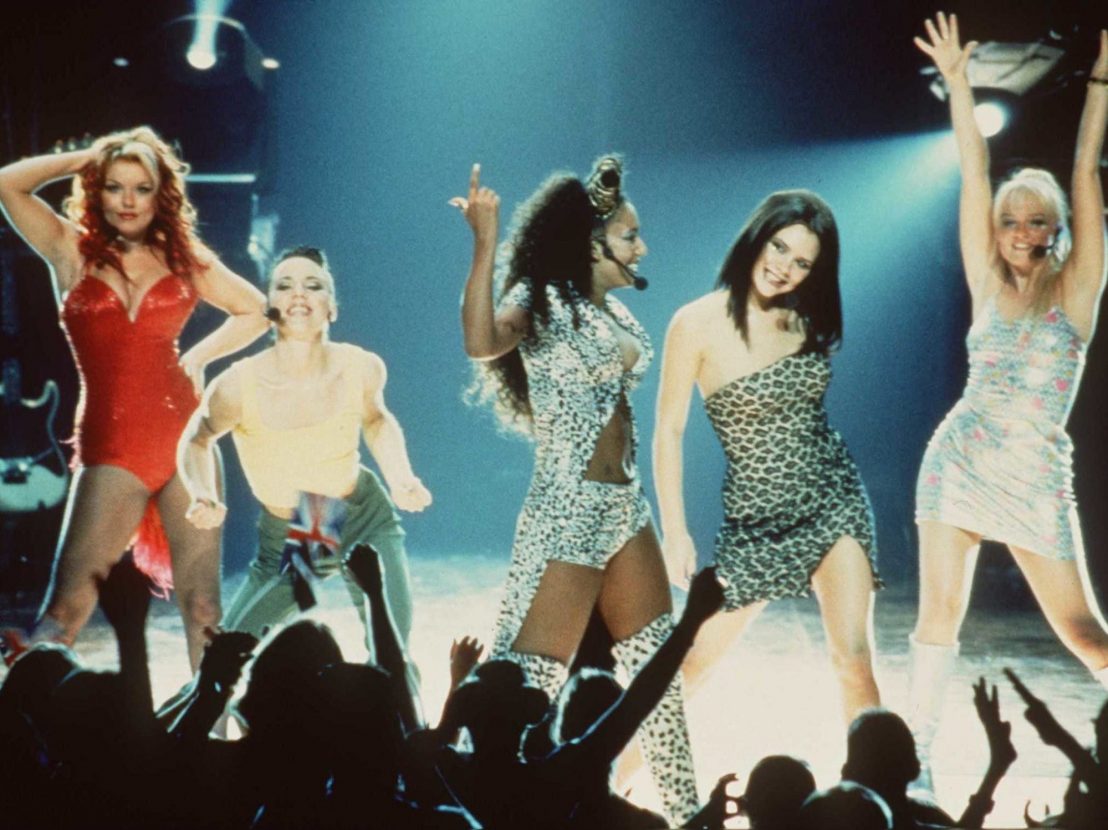 Around the turn of the millennium, during the era of leopard print and platform sneakers and low-rise jeans, the Spice Girls reigned as the quintet queens of international pop. The UK group attained global success on the back of upbeat girl-power singles ‘Wannabe’ and ’Say You’ll Be There’, their popularity cresting with the feature film vehicle Spice World in 1997.

With ’90s nostalgia at an all-time high, it would appear that the Western world once again wants to be the Spice Girls’ lovers, in which case we will have to first get with their plans for another outing at the cineplex. This morning, The Hollywood Reporter has the exclusive that Posh, Baby, Scary, Ginger and Sporty will return to theaters in a new onscreen adventure – and that this time around, they’ll be in cartoon form.

Paramount’s animation unit has locked in all five members of the supergroup to contribute vocal work to the project, which will be produced in part by the ladies’ longtime manager Simon Fuller. They’ve tapped writing partners Karen McCullah and Kirsten Smith to draw up a screenplay; on the one hand, the duo gave us the scripts for such sleepover standards as Legally Blonde, The House Bunny, and 10 Things I Hate About You, but on the other, their last joint work was this.

While the upcoming film has been confirmed to contain new renditions of past Spice Girls chart-toppers as well as completely original songs, a plot has yet to be outlined for the public. The idea for the film, whatever the big hook may be, was reportedly dreamt up by the women themselves and then brought to the writing team.

With each of the members now well into their forties, their usual mishaps with paparazzi and rabid fans may be paired with more age-appropriate material, like contributing to your 401k or eating vitamins. One hopes that whatever story they fall into will be minimally influenced by recent events in the real world.