Sensitive Scumbags: The male characters in the films of Ruben Östlund

Ahead of the release of Triangle of Sadness, we look back at the Swedish provocateur’s intriguing depiction of men. 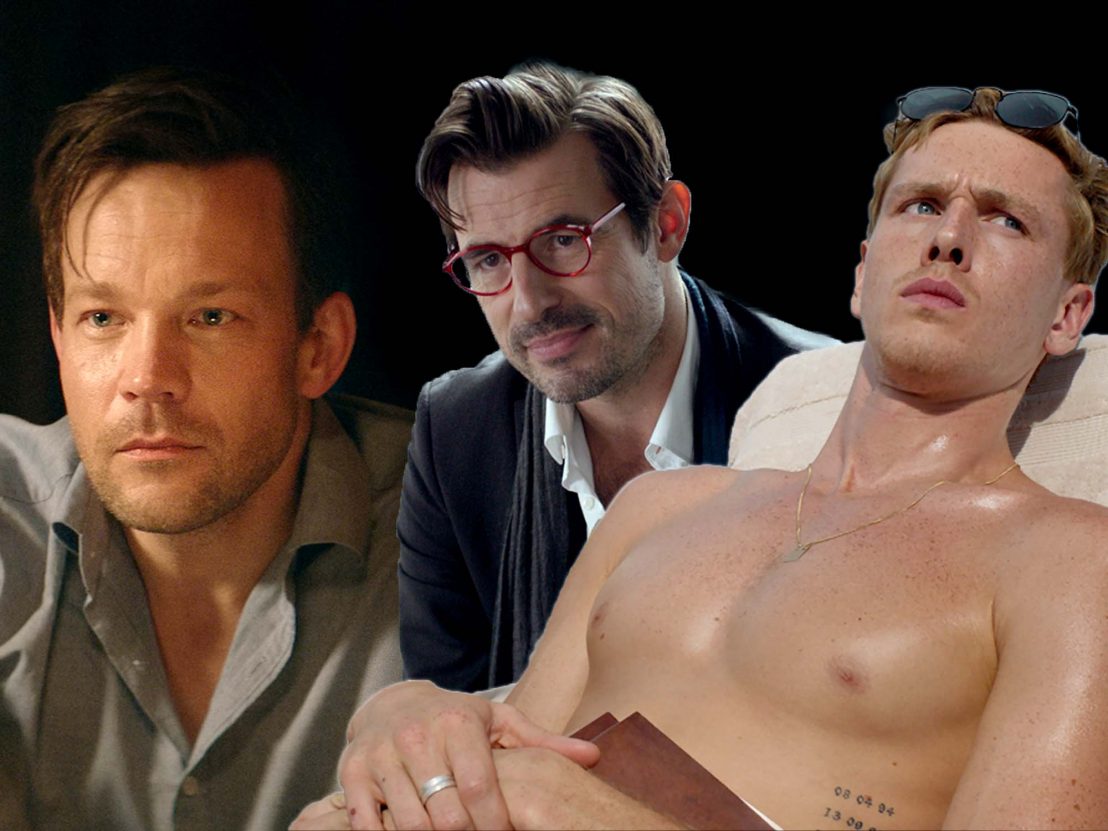 From various, vaguely outrageous public appearances at film festivals across the globe, it would probably be sound to deduce that filmmaker Ruben Östlund is not a shy person. Both times he occupied the stage of the Grand Theatre Lumiere in Cannes to accept the Palme d’Or – for The Square in 2017 and Triangle of Sadness in 2022 – he opted to lead the audience in a wacky call-and-response routine which also perfectly surmised his MO as a filmmaker: to do anything bar physically shaking the seat to provoke a reaction from his viewers.

Yet, unlike the traditional auteur, there’s little sense that Östlund sees cinema as an outlet for personal reflection or as a way to air his own interior anxieties. Ideas; yes, anxieties; no way. It was in Cannes in 2014, at a screening of his crowd-pleasing ski holiday nightmare farce, Force Majeure, where I first encountered his predilection for writing men who appear very different to himself. Instead of being forward, outspoken and fearless communicators, these men are sensitive, fragile and blithely unaware of their own extreme moral deficiencies.

In this film, we receive a fairly thorough defenestration of traditional fatherhood as a man, Johannes Kuhnke’s Tomas, is introduced as a chest-beating hunter-gatherer patriarch-type and is quickly revealed to be a self-involved softy at heart. Östlund takes great glee in punishing this man for the amusement of the audience, and stretches his incessant needling to the point of discomfort. The film offers a psychological case study (and critique) of knee-jerk self-preservation instincts, and in Östlund’s eyes, it’s always the man who will succumb to his most base instincts.

In The Square, we see a version of Tomas, albeit one operating in a different social context. His deficiencies, as well, are teased out through alternative means. Claes Bang’s Christian exudes confidence and poise as the head curator of a fancy Stockholm art gallery. The film’s ironic statement of intent is introduced in its opening scene, as Christian attempts to massively overcompensate for his intellectual shortcomings by talking in garbled culture speak during a live Q&A session. Later, his activities surrounding the promotion of a new conceptual art exhibit called The Square, which professes to be a space of equality and peaceable understanding, clash with his questionable long-game attempts at revenge on a thief who steals his wallet and phone.

The ironically named Christian – like Tomas before him – reverts to empathy-free preservation instincts as soon as the situation allows it. There’s an extreme pettiness to his actions, for which he is eventually punished, but not in such an extreme fashion as his forbear – he is ring fenced a little more tightly by his status as a leading voice in the arts. Östlund appears to believe that men want to project the image of empathy while enacting just the opposite through their arrogance and hardwired disdain for anything that muffles personal freedoms. To be male, is to accept a life of performative strength and dominance.

Finally, in Triangle of Sadness, we meet the hapless Carl, who is slightly different to Tomas and Christian, but not so different as to prevent him from existing as an Östlundian brother-in-arms. This ostentatious and icky class allegory presents Carl, played by Harris Dickinson, as a thoughtful male model who is seen questioning (rather forcefully!) his girlfriend’s request that he – the man – should pay the bill at dinner. Here, the director gives us a male character who fights back against certain conservative precepts of the patriarchy, and seems to have broadly taken on some zeitgeisty politics about sexual equality.

As with Force Majeure and The Square, a social infraction has been committed, and will be duly punished throughout the course of the film. Carl wants to have his sensitive beta male cake and eat it, and when a luxury cruise for social influences goes extremely wrong, he is no longer worried about overturning antiquated gender stereotypes. In fact, he seems happy to uphold them and revert to his inner himbo for dear life.

As a filmmaker, Östlund is unforgiving, some might say vaguely demonic, in the manner he reveals and chides contradictory character traits and the male ego. Some may see reflections of themselves in these tragic men who are stripped of their dignity in the name of satirical burlesque. The scene in Force Majeure where Tomas weeps for what feels like ten straight minutes had punters howling in the aisles in Cannes, and it seems that Östlund knows that, more than anything, people love to see these men stripped of their status and made to grovel for a reprieve.

Triangle of Sadness is a Curzon Film release. Catch it in cinemas nationwide from 28 October.