Joe Lawlor and Christine Molloy’s psychological thriller with a difference arrives this May. 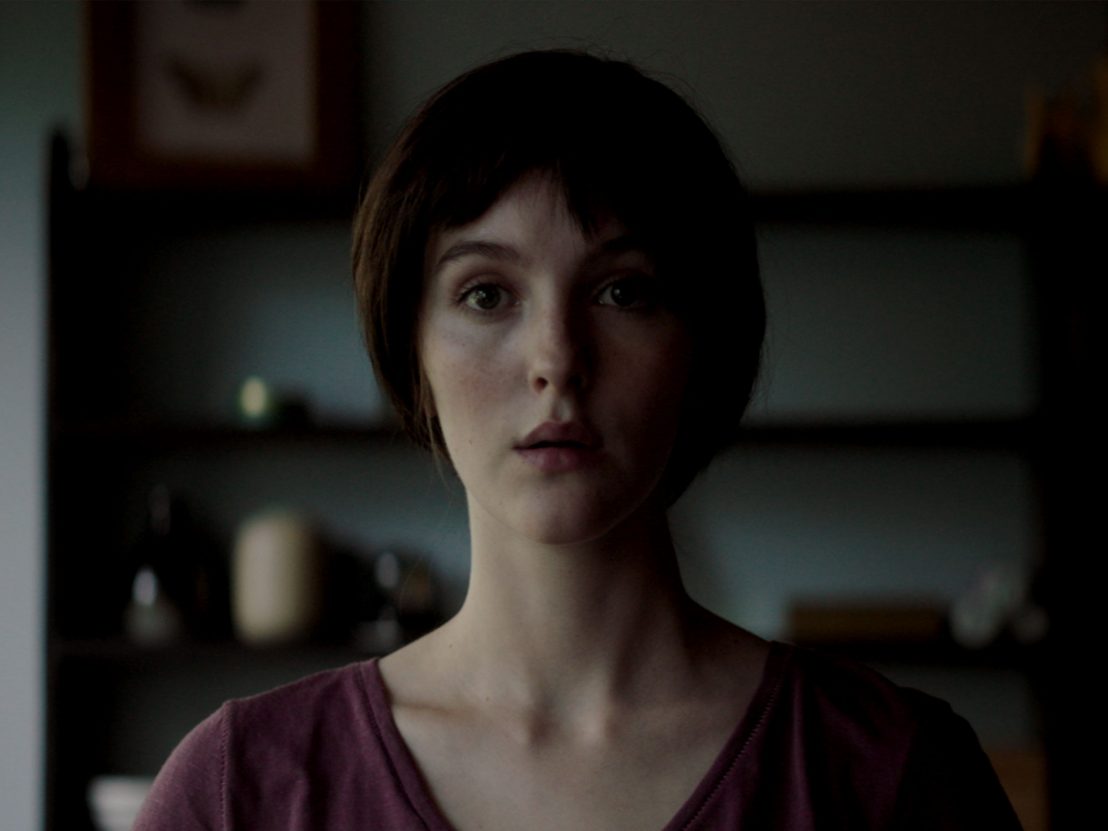 The first was the eccentric, Singapore-set drama Mister John, in which Aidan Gillen heads east to organise the funeral of his recently deceased brother. Then was the 2016 docu-fiction/essay film hybrid Further Beyond, which playfully traces the journey of an 18th century Irish itinerant all the way to Chile.

Their brilliant new feature, Rose Plays Julie, will likely keep up the run of top scores, as it tells of a young orphan who traces her mother, only to discover a very dark secret about her conception.

Instead of allowing the trauma to affect her emotionally, she goes off on a mission to confront the man who may be her father, with jaw-dropping consequences.

The film is set for release in Ireland on 15 May, and will follow shortly in the UK. In the meantime, please enjoy exclusive first look at the official trailer.