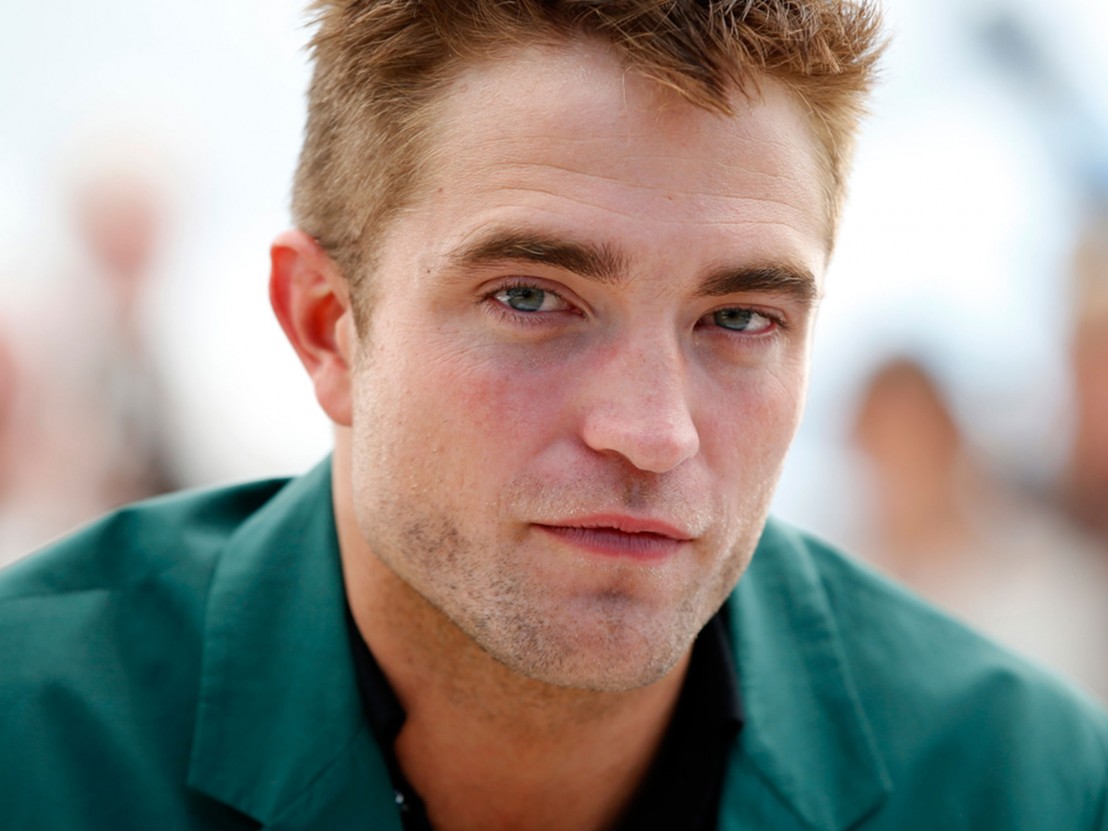 We expressed our thoughts on the project as a whole here when it was first announced this June. The addition of the artist formerly known as R-Patz is further proof of the A-lister’s determination to keep plying his trade on the arthouse scene, leaving Twilight for dust. When Pattinson spoke to LWLies in 2014, he said – of his  manoeuvre from the blockbuster super-highway to the arthouse sidepath:  “I’m basically just trying to recreate my DVD shelf from when I was 17. I’ve got my list of 20 directors.” When Pattinson was 17, Denis had already released some of her most celebrated works, which begs the question: did his teenage self have copies of Beau Travail, Trouble Every Day and Nenette and Boni on his shelf?
Approaching the collaboration from the other side, this casting news means that Denis’ next film will hold an unprecedented level of mainstream appeal. When arthouse directors of world movies cross over to English language it’s virtually impossible to predict whether they will retain their singularity of vision. Joachim Trier’s Louder Than Bombs premiered at Cannes 2015. Despite an enticing cast including Jesse Eisenberg and Gabriel Byrne, the film lacked the rhythm and pace of his Scandi films: Reprise, and Oslo, August 31. However Oliver Assayas’ dabbles have been successful – special shout-out to Clouds of Sils Maria co-starring Kristen Stewart whose post-Twilight game-plan of proving her serious acting credentials is going aspirationally well.
All is still to play for here. Meanwhile, Pattinson’s movie slate bursts with works at varying stages of completion. Anton Corbijn’s Life will be released in the UK in September, Werner Herzog’s Queen of the Desert is lost somewhere in the pipeline after it premiered at Berlinale 2015 to tepid reviews. Brady Corbet’s The Childhood of a Leader is in post-production. Pattinson is currently filming James Gray’s The Lost City of Z and pre-production has begun on Harmony Korine’s next film, The Trap.