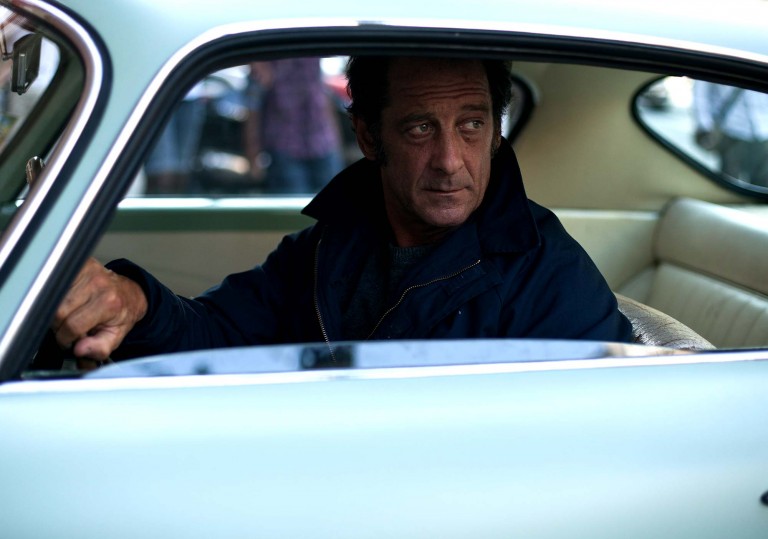 Rapt attention from beginning to end.

One of the most visually striking movies shot entirely on digital.

In a year where art-house releases (Norte: The End of History, Blue is the Warmest Colour) and blockbusters (The Hobbit, Hunger Games: Catching Fire) were seemingly in competition for the longest running time, Claire Denis’ Bastards is an exercise in pure economy. Though less formally opaque than Denis’ 2004 feature, The Intruder, its terseness and sustained forward momentum will surely create questions in the minds of even the most seasoned filmgoer. While everything in this half-noir, half-Greek tragedy will be explained, Bastards is a film that begs for — and is worthy of — multiple viewings.

This is a world without pity, dominated by sadistic sexuality and almost reminiscent of the corporate raiders that featured in Olivier Assayas’ Demonlover. It is established immediately — Tindersticks’ tinny, haunting theme aside — through images alone. Justine (Lola Créton) saunters naked, save for a cheap pair of pumps (possibly manufactured at her family’s own factory) down a Parisian street at night, blood dripping from her crotch. A man in a suit (later revealed to be her father) wanders around an office, also at night. He stops to look down at the street below.

How they are related, even temporally, at this point in the narrative, is irrelevant; they are simply faces in the throes of silent anguish. Importantly, they are olive-skinned faces that fit into the larger colour scheme of the shadowy, mustard yellow, grey, beige and black diegesis. Denis has said in interviews that she thinks white skin looks awful when shot in digital, and her casting choices for this film have helped to create an atmospheric unity and cohesiveness that helps moor the viewer when, like this opening, it’s easy to get slightly lost.

After Justine is hospitalised, her uncle Marco (the perfectly craggy Vincent Lindon) abandons his ship in the Mediterranean at the behest of her mother, Sandra (Julie Bataille). Sandra alleges that the sexual violence done to her daughter, her husband’s suicide and the impending financial collapse of their shoe factory all have to do with Edouard Laporte (Michel Subor), a creepy, powerful businessman who looks like ex-Pope Benedict XVI.

Marco takes an apartment in the same building as Laporte’s much younger wife Raphaelle (Chiara Mastroianni) and son, unsure of how to exact revenge. In one of the film’s more confusing scenes, Marco imagines Raphaelle, flanked by police officers, finding her son’s bicycle broken in the woods. Playing the Latin lover, Marco begins an affair with Raphaelle, and his relationship with her deepens as his attempts to play detective go nowhere and his money runs out. Equally inhibited by Sandra’s hesitance to reveal all she knows, Marco slowly isolates himself from his past life, selling his insurance policy, his watch and mint-green vintage car, leaving behind more and more of his independence with each sale.

Family, as in US Go Home or White Material, is perceived as a source of strength that actually makes Denis’ characters more vulnerable, violent and degenerate. In the end, we see all the places that Marco never gets to in his detective work, places that reveal the full extent of his folly.

Rapt attention from beginning to end.

One of the most visually striking movies shot entirely on digital.