The director apparently has unfinished business with his cult favourite from 2001. 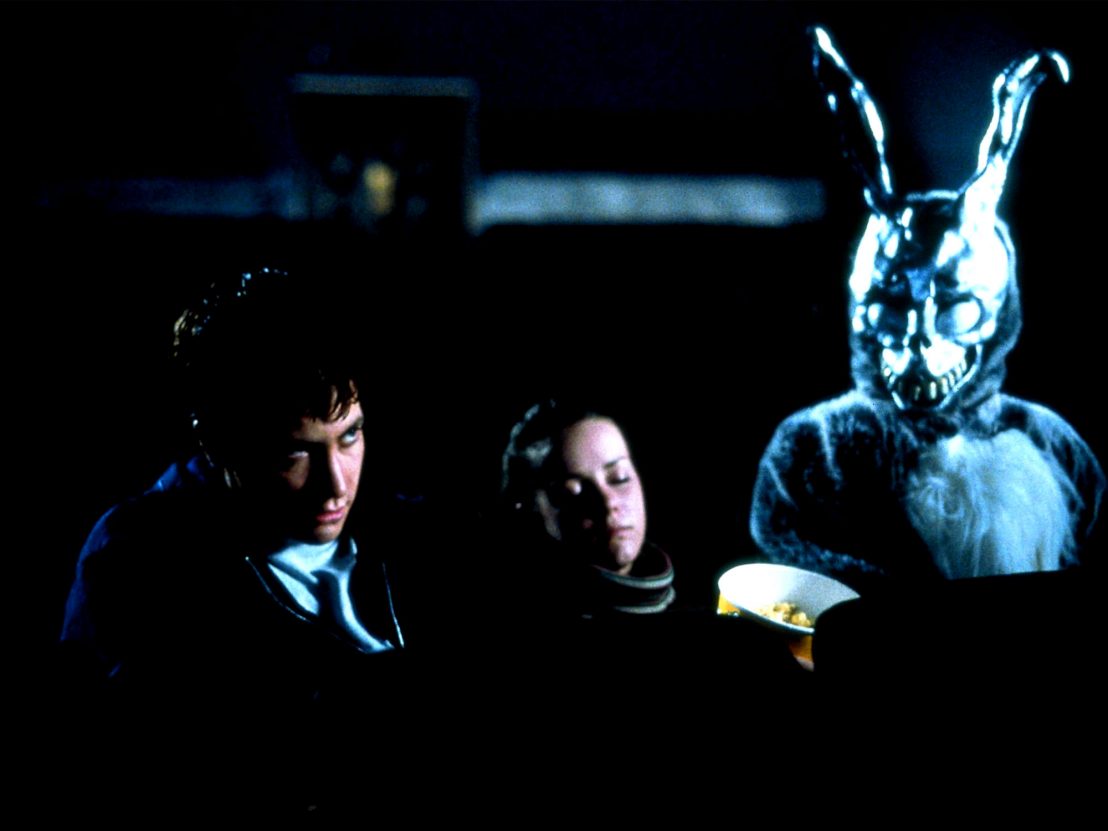 Exciting news for Donnie Darko fans. Richard Kelly, the director of the eerie indie hit about a time-travelling teenager and a nightmarish rabbit, has revealed that he hopes to make a sequel to his 2001 feature in the near future. Part sci-fi part coming-of-age tale, the original film premiered at the Sundance Film Festival 16 years ago this month, where Kelly was duly hailed as one of America’s brightest young filmmaking prospects.

Sadly, Kelly’s career hasn’t quite panned out as expected. Almost two decades later, he counts only Southland Tales and The Box as his other directing credits, and both were critical and commercial failures. But a recent 4K restoration and Blu-ray release of Donnie Darko here in the UK means that there’s renewed interest in Kelly’s cult favourite. Speaking with to HMV, the director explains that he’d love to make a new film set in that world:

“I think there’s something much bigger and more ambitious to do in that universe. It’s big and expensive and I think there’s time to get to that. I want to make sure we’ve got the budget to do it justice and not to compromise anything. Another story in this world needs resources and we need to have that in place.”

It doesn’t seem like there’s a concrete plan just yet, but few would begrudge Kelly for wanting to make sure that everything is in place to make a sequel worthy of its predecessor. But this wouldn’t be the first time Kelly has gone back to Donnie Darko. Back in 2004, he released a Director’s Cut with previously deleted, explanatory scenes. It was poorly received by diehard fans who felt it undermined the appealingly esoteric nature of the original release. Let’s hope he doesn’t make the same mistake twice.

It remains to be seen whether any potential sequel will be directly related to the events of the first film, or whether Kelly will serve up an entirely new story. Given that the last time we saw Donnie he was about to be crushed by an airplane engine, we’re not exactly hopeful that Jake Gyllenhaal will reprise his breakout role…

Are you excited about a possible Donnie Darko sequel? Have your say @LWLies 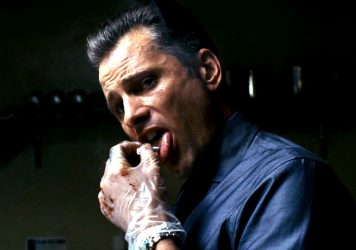 David Cronenberg’s Eastern Promises is getting a sequel

And it’s being helmed by Locke writer/director Steven Knight.