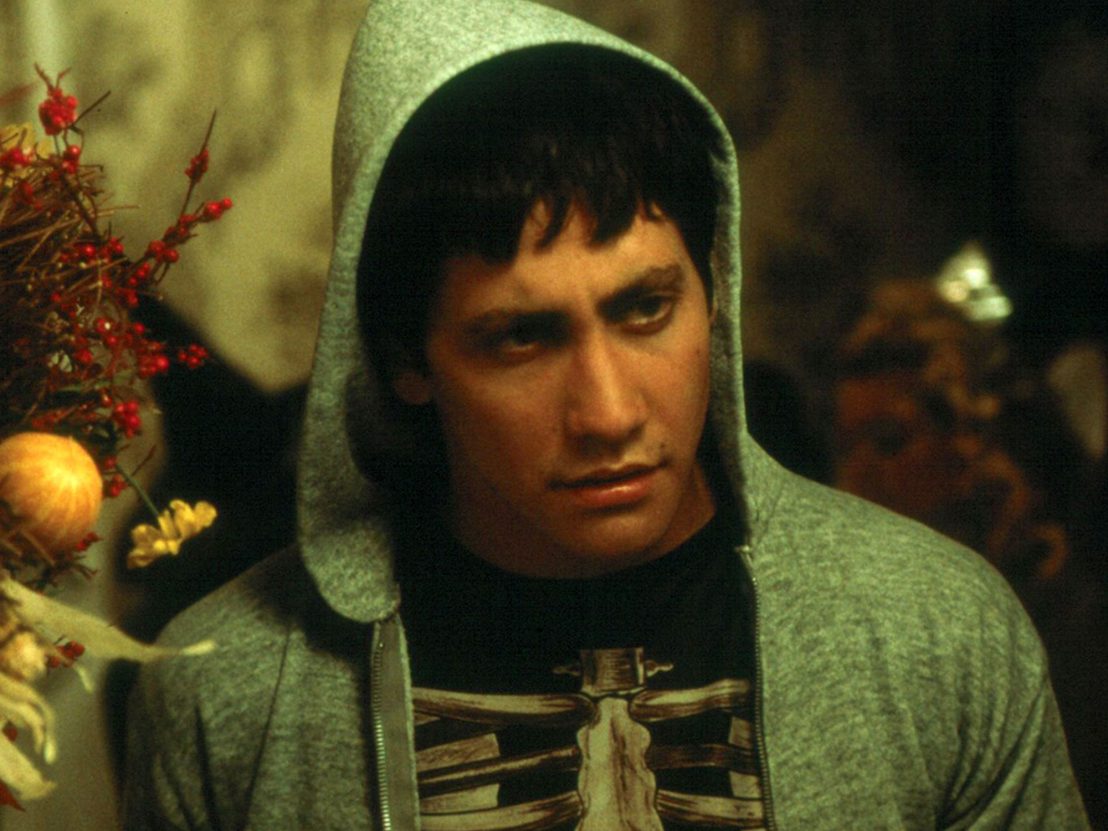 In 2003 I was just 16 and, like any boy of that age, highly impressionable. I had just started art college and was listening to new music, meeting lots of interesting people, and failing miserably at skateboarding. At this stage, films were little more than light entertainment, often thrilling me in the moment but rarely having a lasting impact. My film education was barely in its infancy and at that rate was unlikely to develop any further.

I first heard of Donnie Darko in, of all places, the NME, who had fallen in love with the film, even giving away a poster in one issue. As someone who only really bought the magazine to read about The Strokes and The Libertines, I was oblivious to the film they were promoting but found its imagery morbidly intriguing. Another unlikely source of exposure was The Big Breakfast. One of the film’s stars appeared on the show to promote another film, but during a live phone-in an excited caller asked them what Donnie Darko was about. Diligently, they attempted to answer the question but were cut off by the caller who began raving about time-loops and death. This added another layer to the mystery. What on earth was this film about and where could I see it?

As it turned out, one of my newfound college friends owned a copy of Donnie Darko on VHS and agreed to lend it to me. Finally I was going to watch this seemingly strange, already captivating movie, though I still had no idea what to expect or if I would even like it. I couldn’t have underestimated it more if I tried. From the opening shot of Donnie (Jake Gyllenhaal) asleep on a mountain road, as the sun rises and ‘The Killing Moon’ by Echo and the Bunnymen hits, I was hooked. The story was even more fascinating that I’d hoped, but it was the subtler elements which I found to be especially beguiling.

Most of the characters appeared to be roughly the same age as me and were going through the same sort of problems that all teenagers experience. In comparison to other sci-fi movies, they were not confident heroes, sporting cool clothes and flashy haircuts. They were problematic, sometimes unlikeable but always human. You wouldn’t necessarily want to emulate them but they could probably be your friends. 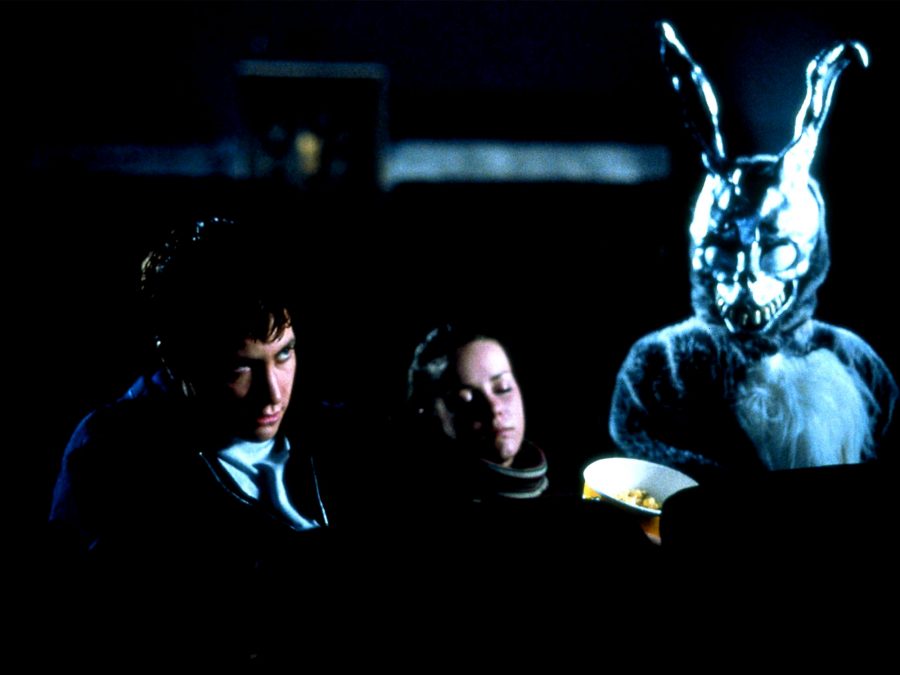 As a 16-year-old art student, the appeal of Donnie Darko was instant and obvious. The soundtrack, laced with ’80s indie hits, was a good start, as was the visual juxtaposing of middle class suburbia and macabre fantasy. Yet, for a boy growing up during the era when emo went mainstream, lines like “I hope that when the world comes to an end, I can breathe a sigh of relief, because there will be so much to look forward to,” resonated with me on an almost spiritual level.

When the credits rolled an overwhelming sense of melancholy-tinged joy came over me. This was a sad and mysterious film about a young man who realised that he needed to die, yet everything which proceeds that realisation had left me in a state of bemused astonishment. Was it right to feel like this? Were films supposed to provoke such a conflicting range of emotions?

Upon first viewing I didn’t fully grasp the film’s central message or the ideas behind it. But it didn’t matter because Donnie Darko was now the best film I had ever seen and I was obsessed. The numbers 28, 06, 42 and 12 were written on my bag and I even wore a similar grey hoody to the one that Donnie cloaks himself in during the party scene. The aforementioned NME poster finally made it on to my wall and I even saw the forgettable director’s cut when it was released theatrically in 2004.

In December 2003, Gary Jewels and Michael Andrews version of ‘Mad World’, a cover song featured towards the end of the film, became Christmas number one in the UK. It seemed that everyone was catching up with the genius of this film at the same time. For me, Donnie Darko opened my eyes to the endless potential of cinema. If an odd little film with a giant talking rabbit called Frank could engender such enthusiasm, just imagine what else I could discover.

Watching Donnie Darko back recently revealed a few flaws. The on-the-nose script, dated effects and exaggerated performances left me disappointed. However, the raw emotion and sorrow of the film remained, serving as a powerful reminder of why I first fell for it. Thirteen years after my first viewing, I still feel a warm sense of nostalgia and meaningful attachment to Donnie Darko, a film which truly changed my life.