Renée Zellweger goes over the rainbow in the Judy trailer

The Judy Garland biopic focuses on her 1969 London residency. 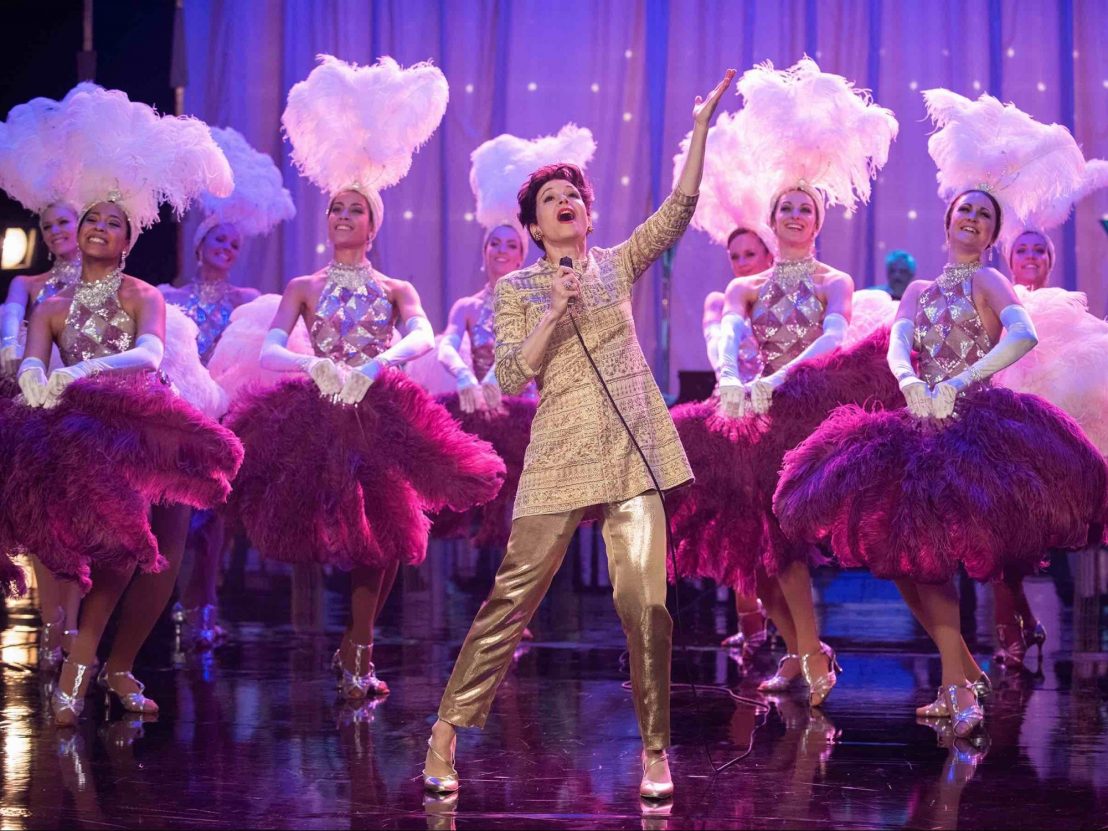 Renée Zellweger, once a household name as the chronically single Bridget Jones and an Oscar nominee as Chicago’s Roxie Hart, has spent some time out of the spotlight as of late. She’s begun to reestablish her public presence over the past couple of years — a Bridget Jones sequel, a couple indies — but she’s now readying her proper return to prestige and prominence.

The official trailer for Judy appeared online this morning, showcasing a resurgent Zellweger in the lead role of Judy Garland. It’s a warts-and-all performance with a knowing bent, as one actress subject to harsh media scrutiny and tabloid feeding frenzies breathes life back into another.

The biopic joins Garland in 1969, with her girlhood stardom in The Wizard of Oz and Meet Me in St. Louis fading into memory. As she contends with substance abuse issues, personal finance issues, and child custody issues, she travels to London for a residency of performances she hopes will be a comeback for her career.

Caked with makeup and bedecked with a spiky black hairpiece, Zellweger trembles her way through a performance of fragility and resilience complete with full-throated musical numbers displaying the vocal talent that hasn’t diminished one iota. It’s a three-course role, complete with touches of tragedy, humor, and romance (Garland has a whirlwind courtship with the musician Mickey Deans, portrayed here by Finn Wittrock), the sort actors are always hunt for.

But there’s an accented dimension in the neighborhood of camp to it as well. When divas play divas, that’s always a possibility, and the footage revealed today promises a bit of over-the-top haughtiness to go with a more human element. In that respect, the film may embody the spirit of Garland herself more fully than it even realizes.

Judy comes to cinemas in the US on 27 September, and then the UK on 4 October.