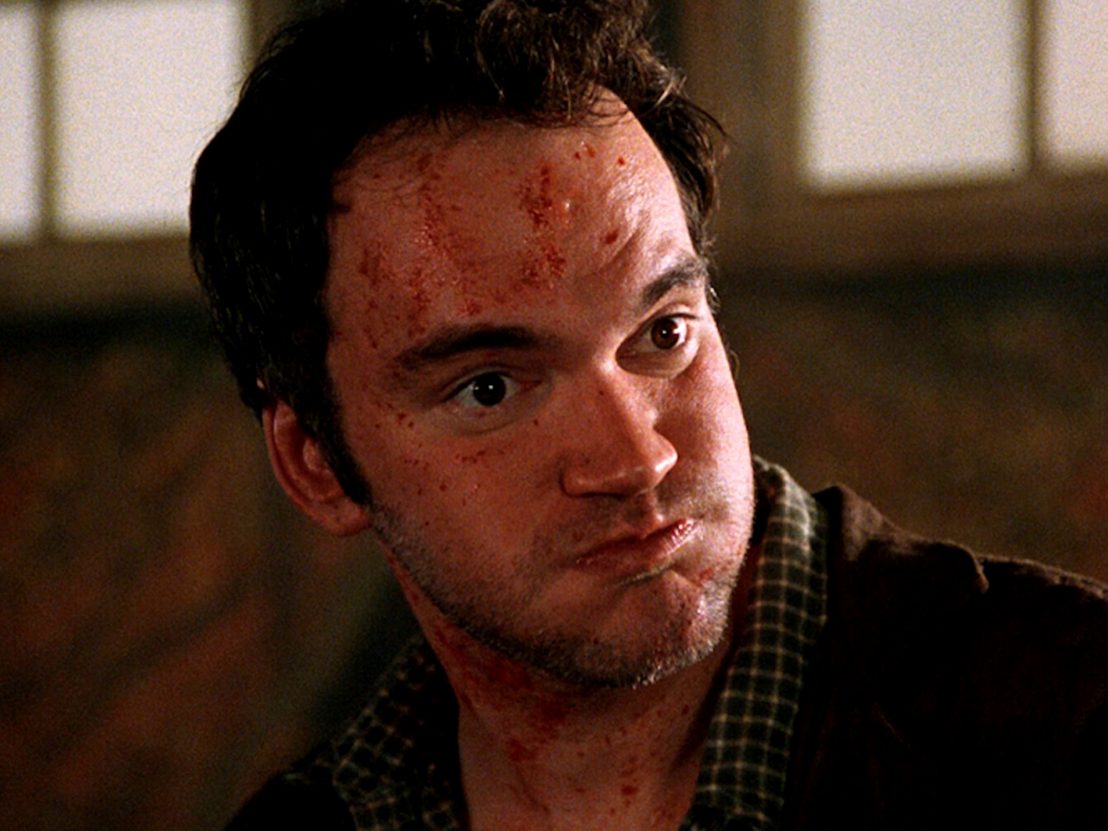 Quentin Tarantino is poised to return to the world of feature filmmaking in unexpected and slightly concerning fashion. Word has it that for his next film the writer/director is set to tackle the Manson Family murders which occurred on 8 August, 1969.

Little is known about the specifics of the project, but Tarantino has reportedly written the script and is keen to direct. Knowing what we do about the critically-acclaimed, trigger-happy filmmaker, it’s worth asking whether his distinctive style is suited to bringing this tragic story to the big screen.

News of the murders stunned the world after cult leader Charles Manson ordered four of his followers to break into the Los Angeles home of director Roman Polanski and actress Sharon Tate. What ensued was the brutal slaying of four guests alongside an eight-month pregnant Tate. (Polanski was filming in Europe at the time.)

Numerous films have drawn on the Manson Family and their atrocities, from Helter Skelter in 1976 to Manson, My Name is Evil in 2009, but never before has this infamous crime formed the basis of a major release. Of course, Tarantino is no stranger to exploring controversial topics, having previously made films about slavery (2012’s Django Unchained) and the fall of the Nazis (2009’s Inglorious Basterds).

But while he has successfully reimagined historical events in the past, there’s something iffy about the prospect of this particular incident being given the Tarantino treatment. Violence is a prominent feature of all his films, yet the grisly nature of the subject matter may call for a more sensitive approach in this instance.

As the first Tarantino project to be based on a real-life criminal case, it will also be interesting to see how or indeed if the film fits into his existing directorial canon. Are we likely to see a descendent of Django Unchained’s Calvin Candie make a brief cameo? Or will this sit outside the Tarantino-verse as we know it? In any case, it will be fascinating to see what one of cinema’s sharpest minds makes of this notorious true crime story. 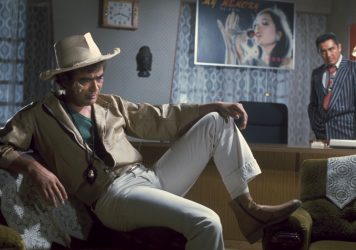 Kinji Fukasaku’s Doberman Cop is finally available on home video in the UK.