How Pumping Iron set the stage for Arnold Schwarzenegger

The Hollywood icon shows off more than his imposing bulk in this astonishing ’70s bodybuilding doc. 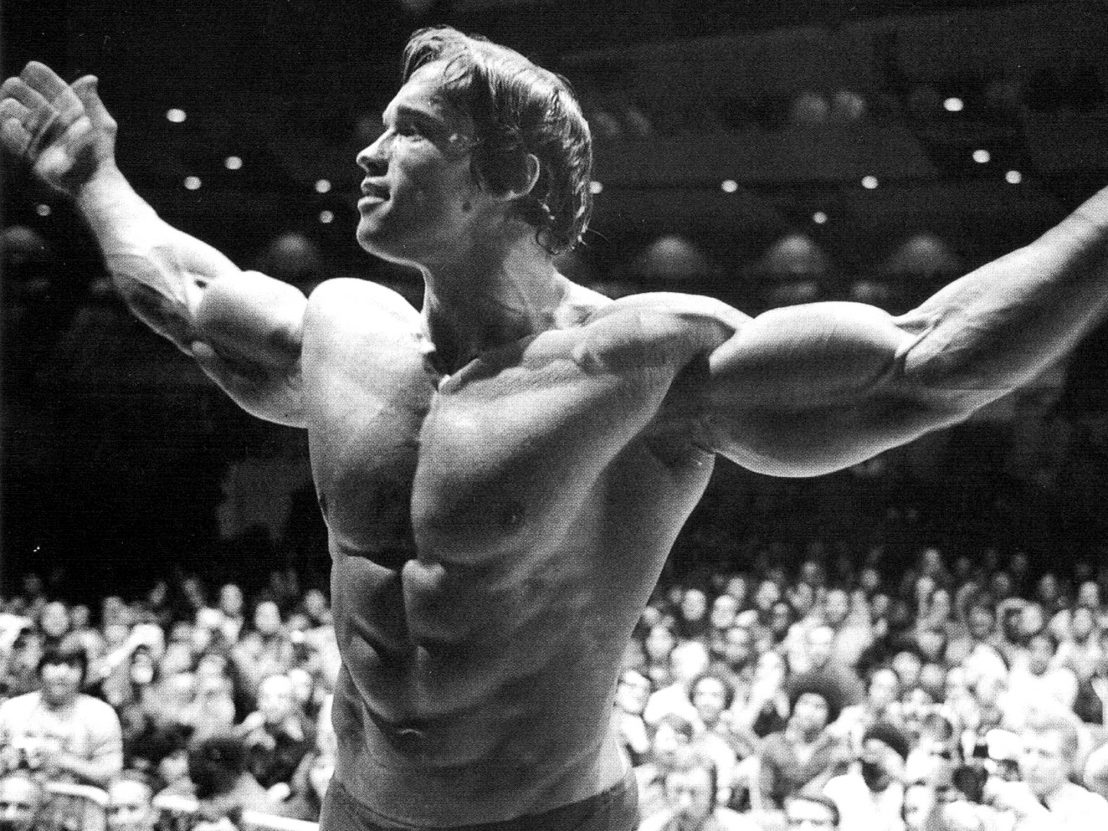 1977 was an exciting year for cinema. Groundbreaking movies like Star Wars, Close Encounters of the Third Kind and Saturday Night Fever were all released. David Lynch and Dario Argento served up harrowing cinematic visions with Eraserhead and Suspiria respectively. New York, New York saw Martin Scorsese produce a musical and Werner Herzog delivered one of this best films in Stroszek. Meanwhile, a future A-lister was busy showing off his natural charisma and considerable stature in a documentary about bodybuilding.

Directed by Robert Fiore and George Butler, Pumping Iron offers a rare behind-the-scenes look at the world of professional bodybuilding and the lives of its top names. Ken Waller, Serge Nubret and the future Incredible Hulk, Lou Ferrigno, were all huge names at the time – but Arnold Schwarzenegger eclipsed them all. The future Hollywood icon was only 28 when the film was made. He had already taken the first steps of his acting career with roles in Hercules in New York and The Long Goodbye. In 1976 he won the Golden Globe for Best Acting Debut for his performance in Bob Rafelson’s comedy, Stay Hungry, but he still craved more mainstream exposure. Pumping Iron proved to be just the opportunity he needed.

Five years later he would appear in his first major leading role, as Conan the Barbarian. The film’s producers had watched a rough cut of Pumping Iron and agreed he was perfect for the part. Just two years on and Schwarzenegger landed the part that would change his life forever, The Terminator. Over the next 10 years he continued his ascent with Commando, Predator, The Running Man, Total Recall and Terminator 2 – yet Schwarzenegger’s status as a superstar was confirmed but it might have never happened if he hadn’t starred in this landmark documentary.

The film initially centres on the build-up to 1975 IFBB Mr Universe and Mr Olympia competitions in Pretoria, South Africa. As the four times reigning champion, Schwarzenegger faces stiff competition from then 24-year-old Ferrigno and the difference between the pair is striking. Schwarzenegger was seen as the untouchable European Adonis, with his reputation as a fun-loving womaniser already preceding him.

In one scene he talks about the ecstasy he feels while bodybuilding, likening it to ejaculating 24/7. He is effectively the narcissistic villain of the piece, who coldly discusses the time he refused to go to his father’s funeral because it occurred two months before a competition. Schwarzenegger later claimed that he had suggested this additional side to his persona to add a sense of drama to proceedings. 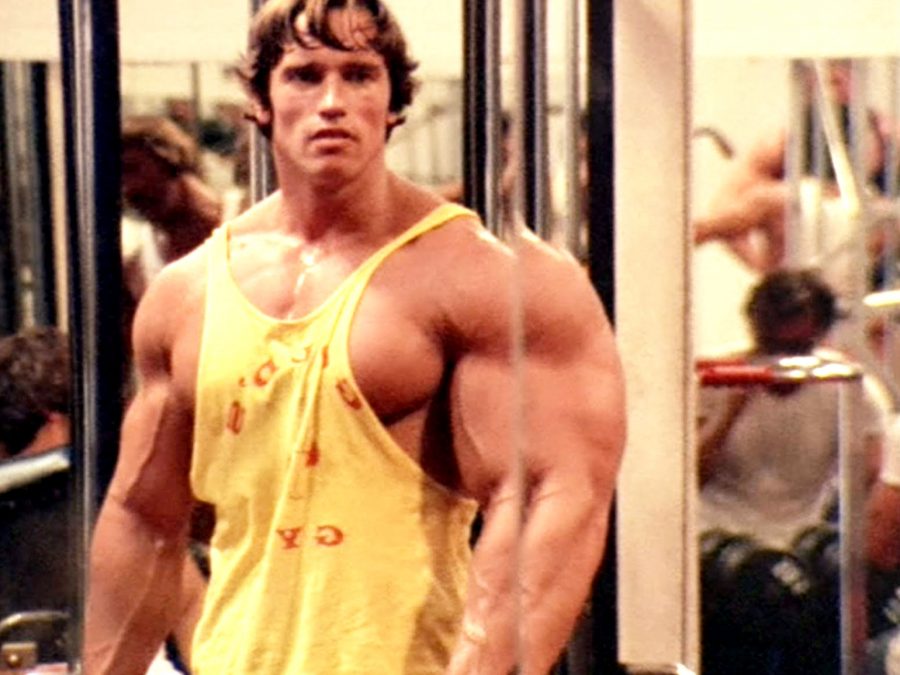 In contrast, Ferrigno is portrayed as a much more down-to-earth individual, having grown up as a skinny kid in Brooklyn before discovering bodybuilding. His father, who is also his trainer, accompanies him everywhere and is always on hand to give flattering pep talks. Unlike the glitz and glamour of Schwarzenegger’s world, Ferrigno trains in dimly lit gyms where he pushes himself to his very limits. Beneath the imposing bulk is a quiet and conscientious man who doesn’t quite seem to fully believe in his own ability.

At times in the film their rivalry appears to stretch beyond the realms of friendly competition, occasionally straying into uncomfortable territory. Schwarzenegger constantly mocks Ferrigno in a witty but bully-like fashion. Ferrigno and his father laugh it off as banter but it is clear who has the psychological upper hand. One particularly unnerving scene occurs during a warm-up before the start of the competition. In front of the other bodybuilders, Schwarzenegger jokingly complains about the amount of noise that Ferrigno is making while he lifts weights. An awkward silence descends upon the room, as if Schwarzenegger had just said something unforgivable. Nobody, not even Ferrigno, challenges Schwarzenegger – a revealing insight into his hold over others.

Pumping Iron spends plenty of time with other bodybuilders too, like the courageous Italian Franco Colombo and the aspiring all-American Mike Katz, but this was always going to be Schwarzenegger’s show. The camera – like everyone in the film – cannot help but be drawn towards him, not just for his body but his unashamed, larger-than-life personality. In one of the many candid conversations, he talks about how he used to idolise famous figures that would be remembered for thousands of years. Schwarzenegger clearly recognised the level of fame that Pumping Iron could grant him and he laid out his dream for the world to see.

This is less a documentary about the practice of bodybuilding than the intriguing characters that populate this world. There is a level of humanism to all of those involved. Humble upbringings and a willingness to prove naysayers wrong are just a few examples these colossal individuals give for pursuing this profession. They may look like Greek gods but their stories are entirely relatable.

Pumping Iron was an unlikely box office hit when it was released in January 1977 and its success arguably kick-started the keep-fit craze that dominated the ’80s. Forty years on, it remains a uniquely compelling, intimate look at a strange sport, where oiled up giants flex their preposterous muscles, wearing nothing but skimpy trunks – and yet Schwarzenegger’s subsequent leap to global superstardom is the film’s real legacy.