How Wrestling with Shadows exposed the tragic fate of Bret “The Hitman” Hart. 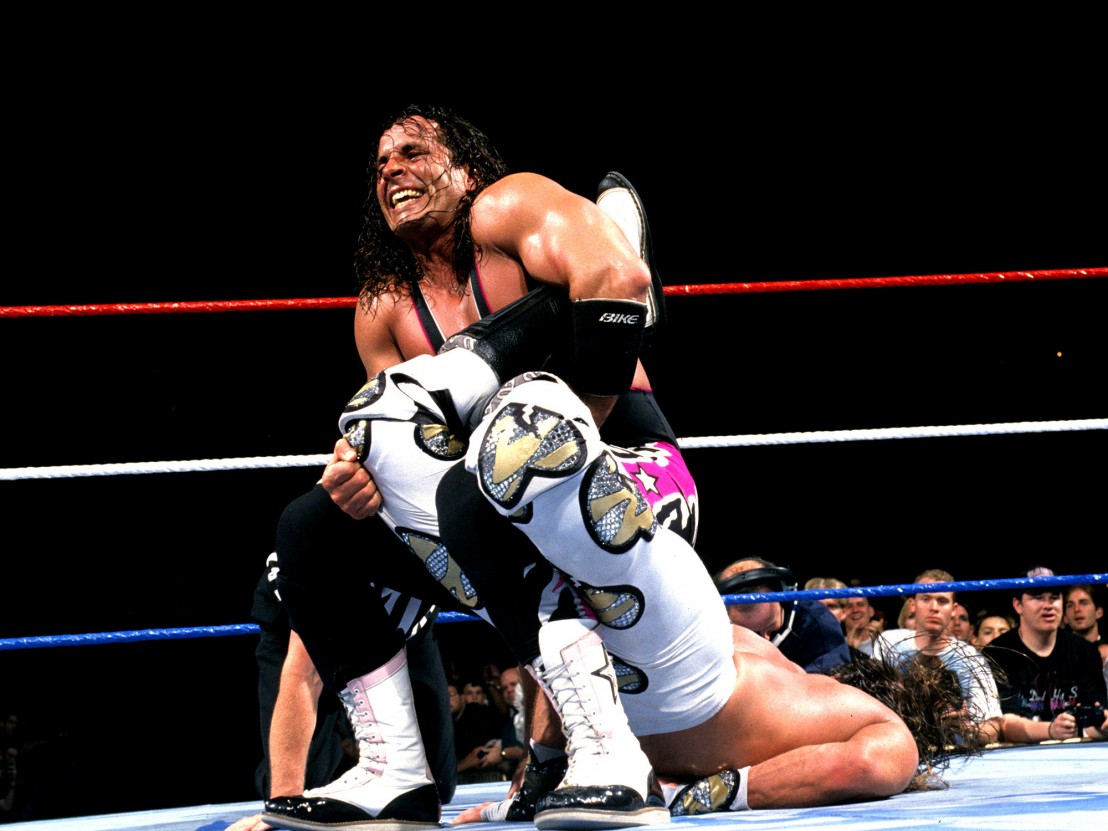 What does a man do when the people he trusts ignore his moral fibre and betray his good nature? Does he grit his teeth and carry on regardless or does he challenge them for better or worse? This may sound like the synopsis to a cheap Hollywood thriller but back in 1997, professional wrestler Bret Hart faced this very problem.

Detractors of wrestling will always point to the fact that everything is scripted and predetermined, therefore fake. In 1998, Paul Jay’s fly-on-the-wall documentary, Hitman Hart: Wrestling with Shadows, blurred the line between fact and fiction in this much maligned sports entertainment industry, effectively giving its audience a front row seat for one of the most shocking betrayals ever captured on film.

The film documents a year in the life of one of wrestling’s biggest superstars. At his peak in the ’90s, Hart could do no wrong and was untouchable at the summit of the wrestling mountain. But by 1997 his honest and family-friendly character was losing its appeal with audiences, who had turned their attentions to edgier characters like Shawn Michaels and Stone Cold Steve Austin.

This existential crisis is one of the many challenges Hart faces in the film, whose arc rests on his relationship with Vince McMahon, the man with complete creative control as owner of the WWF aka World Wrestling Federation. (The organisation changed its name to World Wrestling Entertainment in 2002 to avoid confusion with the animal charity.)

At the point of filming, Hart’s tenure with the WWF was coming to a bitter conclusion. He had worked for the company for 14 years and saw McMahon as a father figure. However, rival federation WCW had pitched a $9 million deal, a sum that would have set up him and his family for the rest of their lives. Although there are never any verbal or physical altercations between Hart and McMahon in the film, Jay captures the tension between both men perfectly through their body language and conduct towards one another, which is both awkward and thrilling.

This culminates in a controversial moment that remains a talking point among wrestling fans. Hart is forced out of the company in humiliating circumstances. The rules in the ring are changed in order to make sure that our hero cannot leave a company that his become his home with his head held high. In sporting terms this miscarriage of justice and trust is the equivalent of a football referee blowing for full time in the World Cup final on 80 minutes with the score at 1-0, declaring that the victorious side won the contest fair and square.

It’s easy to suggest that Jay got lucky when making this film. Rarely does a documentary maker – who effectively set out to make a biography – get presented with a story so monumental and shocking that it eclipses everything that has gone before in the film’s narrative. Jay doesn’t try to enforce his voice or thoughts into the film. He simply lets the camera roll as this Shakespearean drama unfolds before him. Whether at the Hart family home, in the confines of a vehicle or backstage at a major show, the exchanges between the various figures in the film feel so intimate and secret, you’re not sure if you should be watching at all.

This isn’t a film about wrestling or the way the industry is run. It’s a document of the destruction of one man’s character and how he was powerless to stop his own assassination. 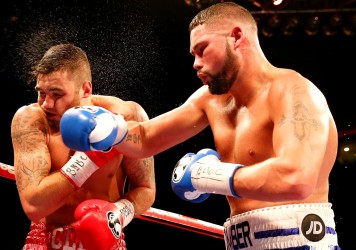