Fran Lebowitz and Martin Scorsese sit down for a chat about all things NYC in this engaging Netflix docuseries. 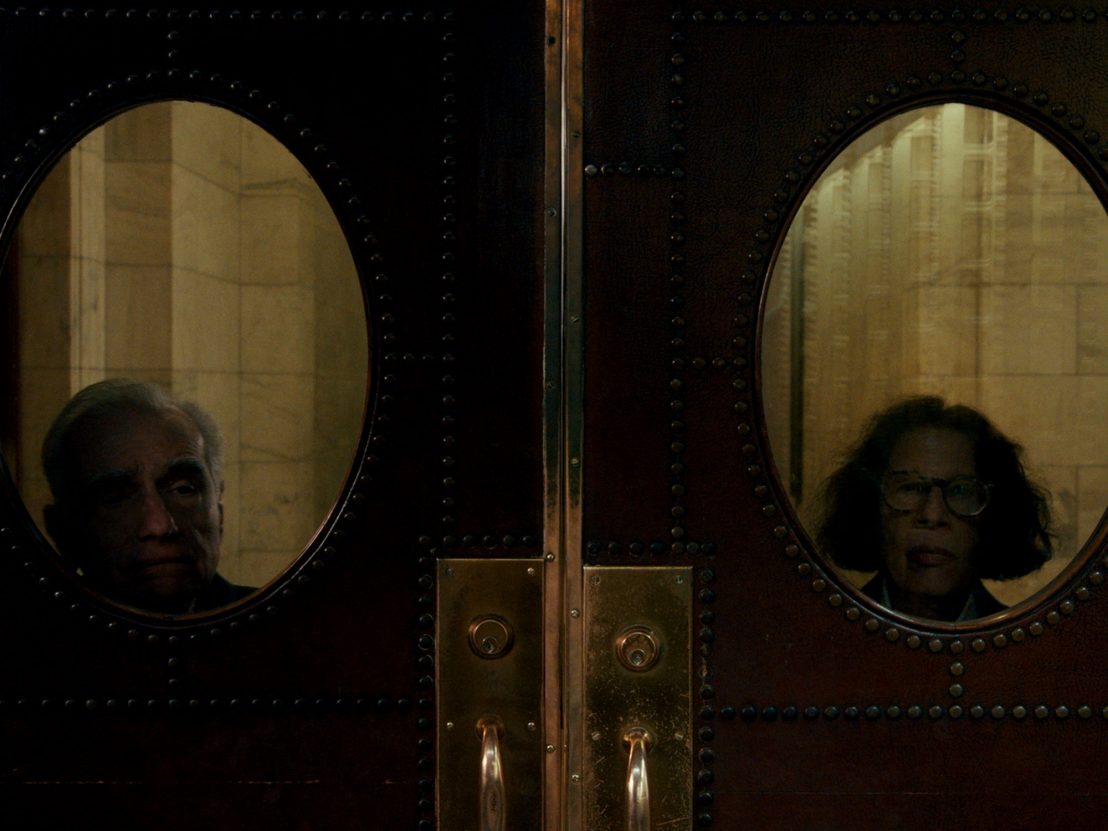 New York has a way of turning people into landmarks, one of them being the writer and social commentator Fran Lebowitz, who is now so ingrained in the city’s fabric that she recently referred to herself as “the designated New Yorker” in an interview with the New Yorker.

Her decades-long career began in the late 1970s with a film column in Andy Warhol’s Interview magazine. Two books, countless talk show appearances, film cameos and speaking gigs later, Lebowitz has become well-known for her intellectual wit and for aiming sly, precise at anyone and everything – US political figures, the annoying habits of other people, her own writing, and more than anything, herself.

Now Lebowitz has partnered with director and fellow New Yorker Martin Scorsese the delightful seven-part Netflix series Pretend It’s a City. The premise is simple: Lebowitz, producer Ted Griffin, and Scorsese (who directed a previous Lebowitz documentary, 2010’s Public Speaking) meet up at the Players’ Club in Gramercy and chat in the empty dining room.

These conversations are interspersed with found footage and Lebowitz visiting her favourite – and occasionally most hated – places in New York. Each episode centres around a specific topic, such as Lebowitz’s love of reading, the Subway, or the fantasy of New York, but gives the humorist the space to explore wherever these prompts take her. She turns a stroll with Scorsese through the New York Public Library into an exploration of the city’s immigrant heritage and goes to Times Square to bash former mayor Mike Bloomberg’s embrace of tourism that she sees as a gentrifying force.

It would be too easy to cast some of Lebowitz’s past work as snark for snark’s sake, but Pretend It’s a City correctly portrays her ideas, humour and gripes as (mostly) coming from a place of love. She scolds New York’s taxis, pedestrians and housing only because she cares about her city, plain and simple.

This format simply wouldn’t work if Lebowitz wasn’t such an engaging presence. Her casual but confident attitude is an entertaining contrast to her quick-witted jibes that the series breezes by. While Griffin is a mostly silent observer at the table, Lebowitz and Scorsese bring out the best in each other. They are equals in enthusiasm, but Scorsese’s wide-eyed admiration for New York teases out a more optimistic side to Lebowitz; she’s no less acerbic, but occasionally willing to express goodwill towards the city.

This is most evident in Lebowitz’s impassioned defence of working-class women in the #MeToo movement, as well as her reminiscences of her late friend Toni Morrison. Don’t mistake this for a mellower Lebowitz though: her comment about the death of her former Interview boss is especially vicious. But Pretend It’s a City does signal that she has entered into her wiser elder statesman period.

As the wildly misguided ‘New York is dead’ discourse rages on and the city adapts in the face of various crises, it’s a balm to see Lebowitz defend – and, of course, lovingly ridicule – the place. New York is not dead as long as Lebowitz remains.