He stars with Kirsten Dunst and Jesse Plemons in the new Western from Jane Campion. 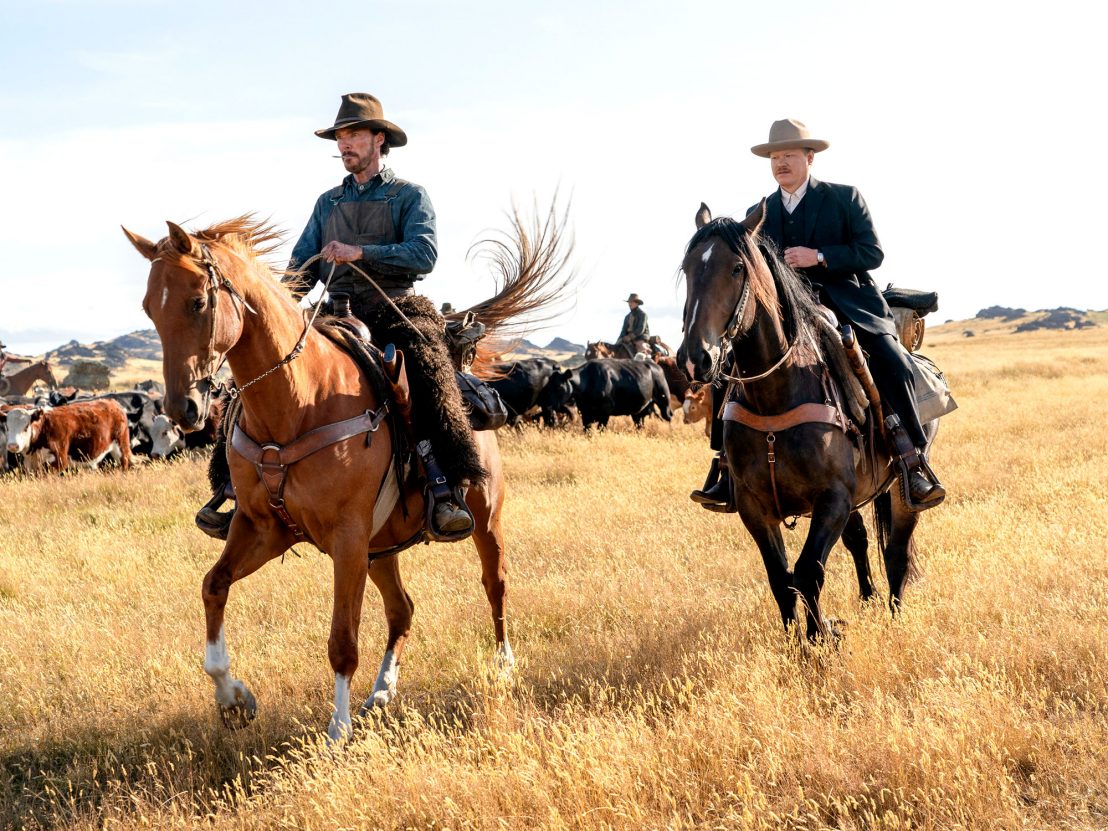 Twelve long years have elapsed since we last saw a new feature from Jane Campion, and while her stint on TV making Top of the Lake in the meantime helped along the wait, there’s no substitute for the medium that made her name. Even if a small eternity hadn’t gone by since her last big-screen work, there’d still be a sense of occasion to The Power of the Dog as the latest from the first woman to win the Palme d’Or, and one in a small handful nominated for the Academy Award for Best Director.

A major auteur returns in the first trailer for the wind-bitten Western; if there was any doubt that she may have lost her touch in the interim years, this first look at a handsome, sensitive take on the traditional oater will assuredly put them to bed.

Benedict Cumberbatch delivers a career-best performance as the rough-and-tumble Phil Burbank, a rancher working with his milder-mannered brother George (Jesse Plemons) on the Montana plains circa 1925. While dining in town one day, they both make note of the comely widow Rose (Kirsten Dunst) and her less-than-hardy son Peter (Kodi Smit-McPhee); George marries her, and Phil wages a campaign of casual cruelty against the woman and her boy – until, seemingly without reason, he takes the youngster under his wing.

A psychological battle of wills engulfs the makeshift family, as Phil and George offer unformed Peter conflicting models of masculinity while Rose sinks deeper into melancholy. Campion renders it all with a classicist’s mastery, contrasting the sweeping beauty of the setting with the mortal sins committed there.

We’ll be hearing quite a bit about this film in the weeks to come, with a world premiere at the Venice Film Festival followed by a Special Presentation screening through the Toronto International Film Festival, and then another screening at the New York Film Festival as the Centerpiece selection. It’s shaping up to be one of the highest-profile titles making the rounds this fall, and come awards season, it’s sure to be one of Netflix’s serious bids for gold as well. We’ve all missed you, Jane Campion.

The Power of the Dog comes to select cinemas in the US on 17 November, then Netflix on 1 December.