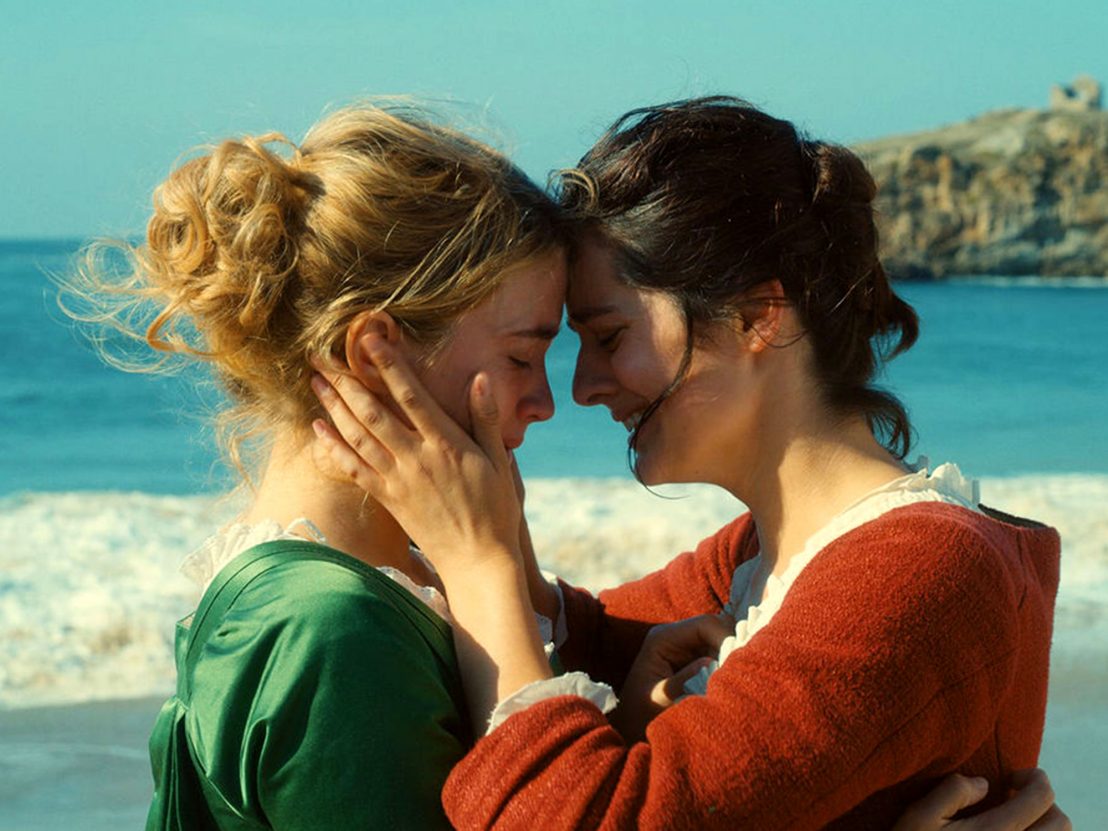 Rapture is all around Céline Sciamma’s ravishing new romance Portrait of a Lady on Fire. It’s onscreen, in the forbidden passion between its two leading ladies, and there was also plenty of it to go around in real life when the film made its world premiere on the Croisette back in May.

Crowds at the Cannes Film Festival were bowled over by Sciamma’s tender depiction of the love between a painter and subject, and with the release of a first trailer for the Australian market, the rest of us can share in the infatuation and heartbreak. Consider yourself warned – launder your hankies.

Noémie Merlant stars as Marianne, a skilled young artist hired to paint the likeness of noblewoman Héloïse, played by the great Adèle Haenel. The portrait will be used to assist in finding her a husband, a prospect with which Héloïse is not totally on board. Is it because she’s a private, wilful woman who’d prefer not to be sold to the highest bidder like a prize ham? Or could it be because the furtive glances she shares with Marianne hold a secret sapphic in nature?

Spoiler alert, but it’s that second one, cuing up an affaire de coeur between the two that shakes the normally-stoic women to their respective cores. Through taciturn strolls along the shore, afternoons spent sitting as still as possible, and nights of hushed intimacy away from the peering eyes of society, they lose themselves in one another.

It’s beautiful stuff, and we here at Little White Lies have already put our money where our mouth is; Adam Woodward’s glowing review from Cannes gets a lovely shout-out in the newly released trailer. Sciamma’s latest has already been slated for screenings at the film festivals in Toronto and New York this fall, which means the ardent fanbase for this delicately hewn period piece will only continue to grow. Tears will be jerked, heartstrings will be tugged.

Portrait of a Lady on Fire comes to cinemas in the US on 6 December. A release date for the UK has yet to be set.