The animation house has released concept art and plot details for Coco. 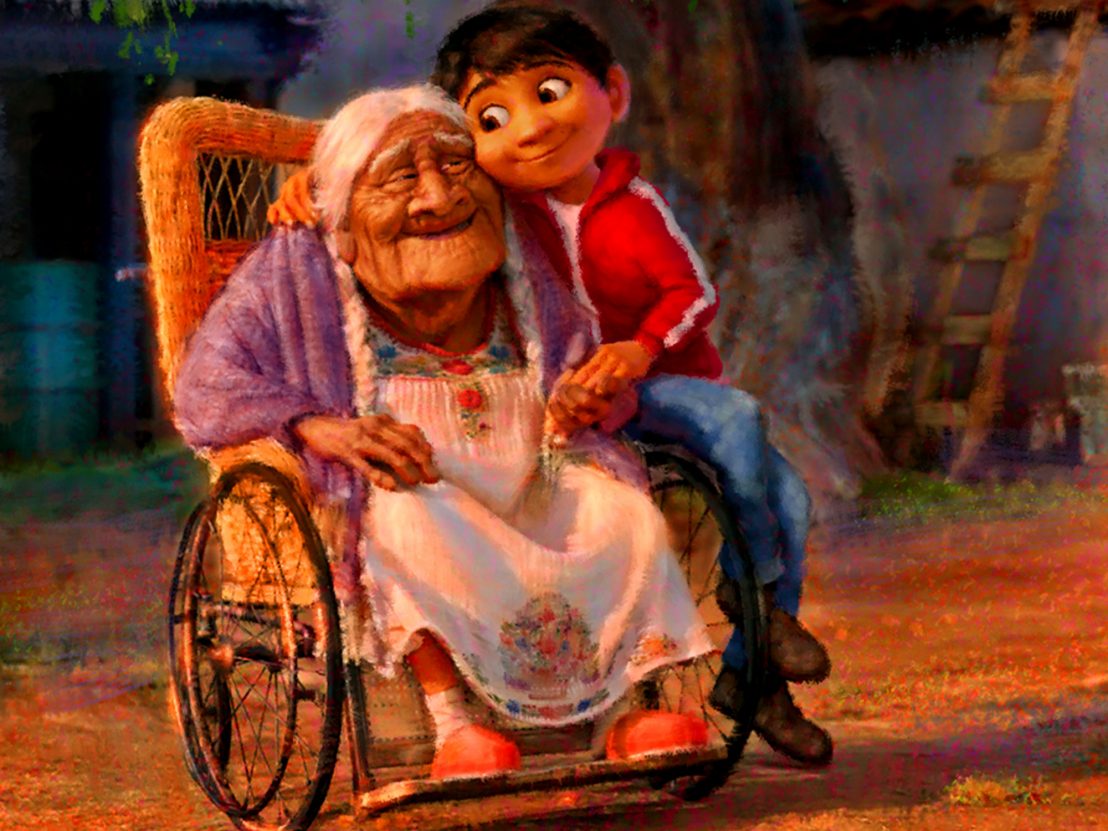 New details have emerged about Pixar’s upcoming animated feature, Coco – the studio’s only original movie on their current slate. Entertainment Weekly reports that the project, which was initially announced back in 2012, is currently in production with directors Lee Unkrich (Finding Nemo, Toy Story 3) and Adrian Molina revealing some key plot info.

The Mexican Day of the Dead themed tale follows young Miguel, who dreams of being a musician despite his family’s long-held belief that they have been cursed by music. Inspired by his musical idol, the late Ernesto de la Cruz, Miguel pursues his true calling and in the process stumbles upon the Land of the Dead.

In exploring the vibrant underworld, Miguel discovers lost generations of his family and tries to bring music back to life for his living relatives. Notably the film will feature a voice cast comprised exclusively of Latino actors, including Benjamin Bratt, Gael García Bernal and Renée Victor, with Miguel voiced by newcomer Anthony Gonzales.

It’s an encouraging and exciting move from Pixar, especially given that their primary focus of late has been sequels, with Cars 3, Toy Story 4 and The Incredibles 2 all set for release over the next few years. We’ll certainly be keeping a close eye on Coco over the coming months.