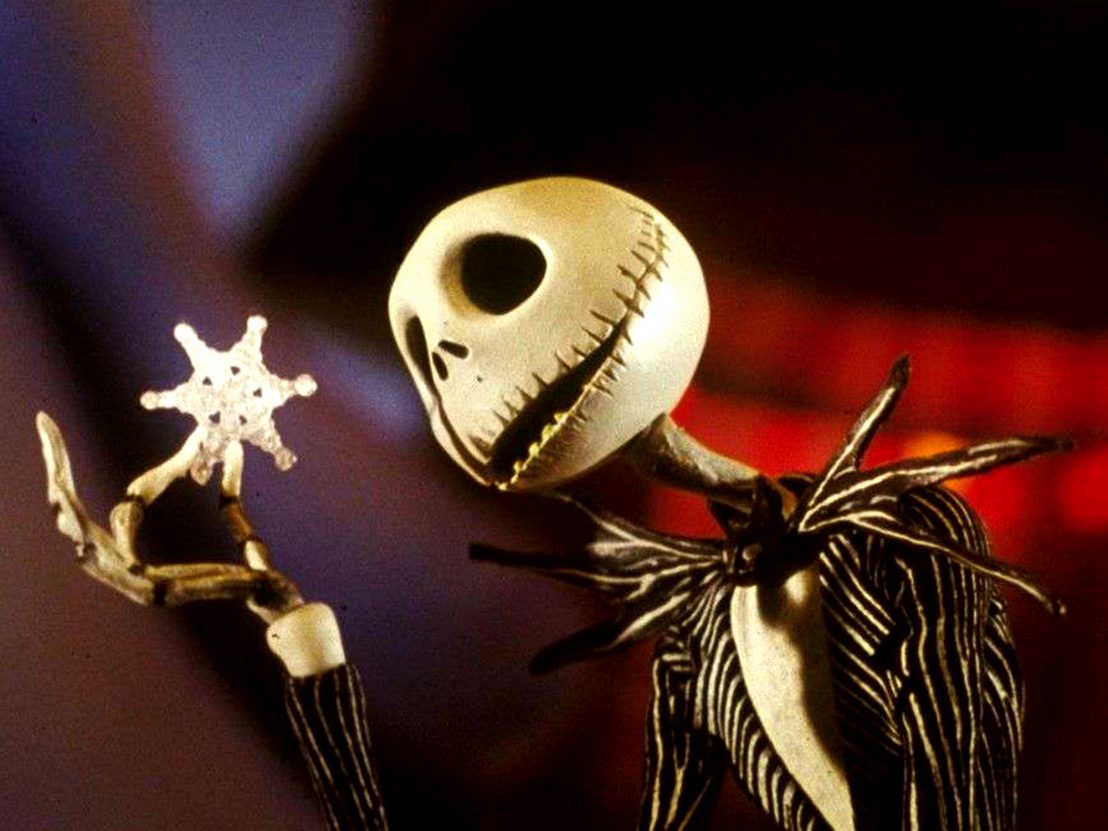 Is The Nightmare Before Christmas a Halloween film or a Christmas film? As is the case with all films, the answer is in the eye of the beholder, and yet for many this creepy stop-motion classic remains a key fixture in their festive viewing schedule. Featuring a singing skeleton, sinister toys and bemused children holding severed heads, the film’s gleefully macabre tone doesn’t immediately suggest Christmas cheer. So what’s the story behind this unlikely festive favourite?

Much of the film’s enduring appeal lies in its signature musical numbers. In ‘What’s This?’, our hero of sorts, Jack Skellington, stumbles across Christmas Town and sees a holiday greetings card come to life – snow, fairy lights, families by the fire – and, to quote the character himself, “in my bones I feel the warmth that’s coming from inside”. Seeing Christmas through the eyes (well, sockets) of an outsider underlines what it is that makes The Nightmare Before Christmas so special. With so much Christmas fare reliant on rehashing familiar, timeworn fairy tales, here is a film that offers a refreshingly alternative and original perspective.

Still, this is by no means your typical holiday flick. For one thing, it is genuinely scary. The unapologetically dark tone, and ghoulish characters such as Lock, Shock and Barrel, concerned Disney execs back in 1993 but delighted audiences. The film’s visuals are striking too, instantly setting it apart from its softer-edged seasonal stablemates. It’s also a film audiences can grow up with, not least because of its adult themes. The winking dialogue from characters like The Mayor of Halloween Town (“I’m just an elected official here, I can’t make decisions by myself”) adds an extra layer to this dark fantasy tale. 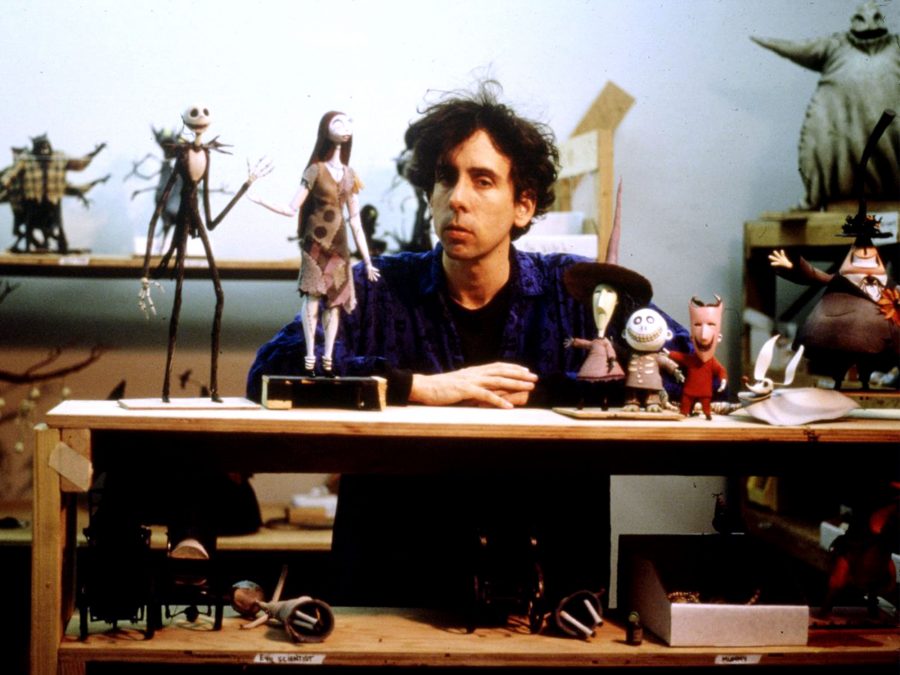 Disney eventually embraced the film, thereby validating two of mainstream cinema’s most beloved outliers. Promoted as ‘Tim Burton’s The Nightmare Before Christmas’ owing to the Batman director’s creative input, the film was actually directed by fellow animator Henry Selick. While the former was barely involved in the physical making of the film, the end product is a delightful marriage of their distinct sensibilities and visual styles. Certainly one can be forgiven for thinking this world was entirely of Burton’s making, yet it’s the theatrical flourishes and meticulous attention to detail brought by Selick which earned the film its cult fanbase.

A closer look at the film’s influences, however, unveils a surprisingly traditional inspiration. In their original theatrical review, Variety described the film as “iconoclastic and a bit twisted, but not at all subversive”, and the film has been compared favourably to Dr Seuss’ How the Grinch Stole Christmas!, a similarly strange tale of a malcontent wrecking havoc on an unsuspecting village. At a time when the vast majority of Christmas films are fuzzy, nonthreatening affairs, The Nightmare Before Christmas seems practically rebellious by comparison; an unlikely Yuletide staple from two visionary contemporary filmmakers who drew heavily on enchanting, twisted stories from their own childhood 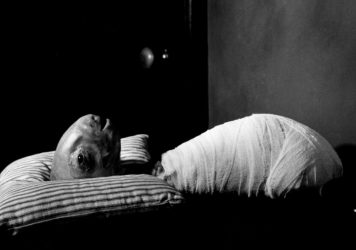 Clear off a radiator – a lovingly crafted model of the infamous alien tot can now be yours to own.