Pinewood at 80 – Inside the iconic film studio

The gold standard of British production has been home to everything from James Bond to Star Wars over the years. 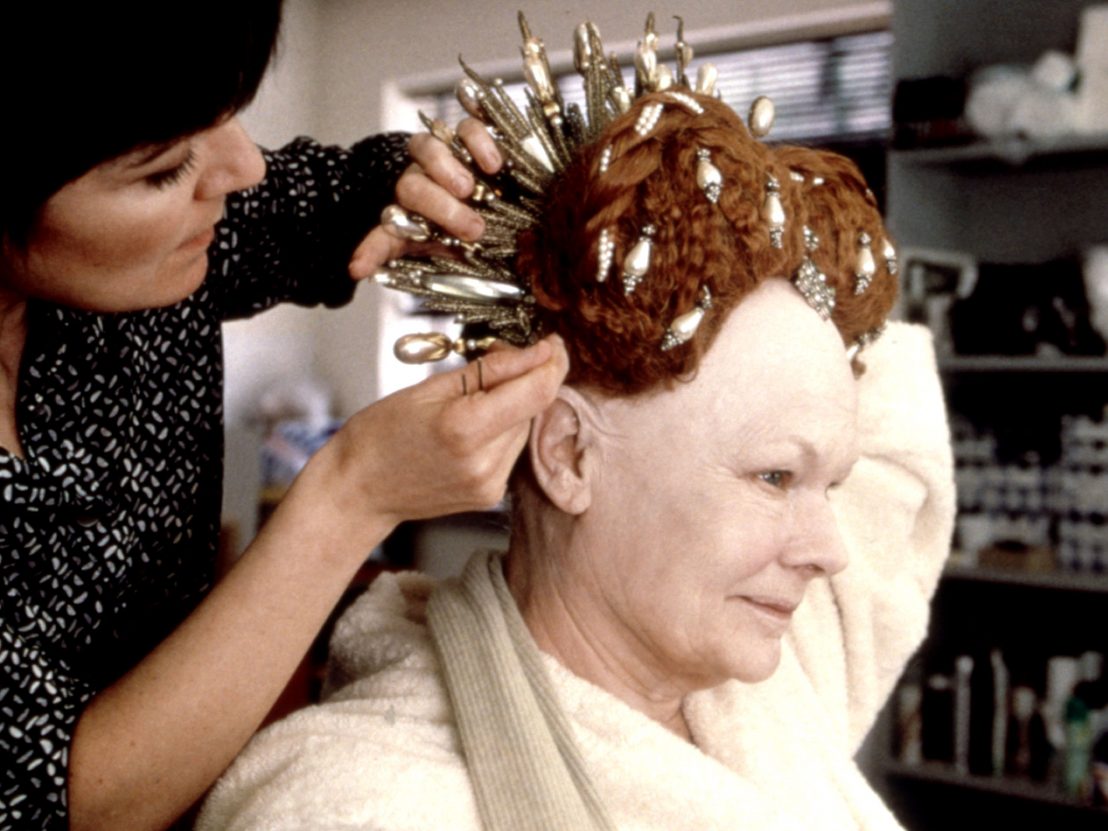 It’s no coincidence that Pinewood sounds a bit like Hollywood. The now-iconic British studio was named not only after the pine trees that grow in the area, but also, as the studio’s founder Charles Boot once quipped, “because it seemed to suggest something of the American film centre in its second syllable.” What was once a luxuriously appointed Victorian mansion in Iver Heath Buckinghamshire named Heatherden Hall was destined to become Hollywood’s fiercest rival, “a world-beating corporate beast that never loses sight of the fact that its ‘product’ as such is art,” as Bob McCabe put it.

What began with a flour-mill heir’s ambition to make religious films and an unusual partnership with a builder, a military filmmaker and an extremely wealthy widow, soon yielded the tentative beginnings of a major film studio which would eventually become a British institution. Yet you only need to dip briefly into Pinewood’s history to discover that, in fact, the Buckinghamshire back lot has been on a knife’s edge for much of its life.

To celebrate Pinewood Studio’s 80th anniversary, award-winning film writer Bob McCabe was commissioned to write ‘Pinewood: The Story of an Iconic Studio’. The pictorial and historical hardcover tells the story of the famed British studio, from its infancy as a country club to its expansion as a global concern. Pinewood has weathered many storms and still managed to turn out an astonishing number of blockbusters and beloved film and television productions. To name just a few: Oliver Twist, The Red Shoes, Bugsy Malone, Chitty-Chitty Bang-Bang, The Cary-on films, the James Bond franchise, Superman, Alien, Batman (Burton’s and Nolan’s), Mission: Impossible, most Kubrick films and a host of more recent successes including Hugo, Ex Machina, Prometheus, The Hobbit saga and the new Star Wars chapters. 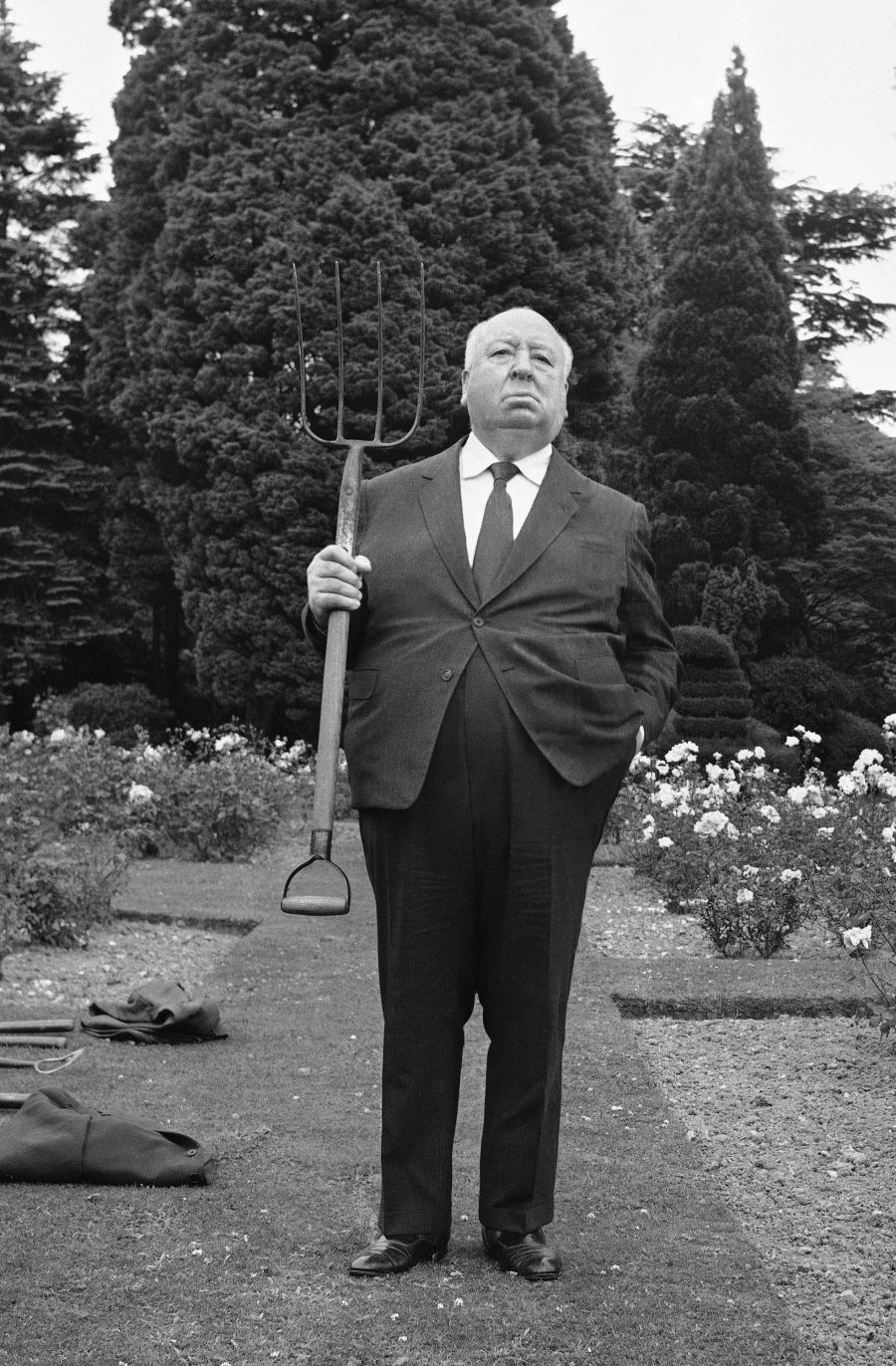 McCabe believes Pinewood and the people running it always possessed foresight and rarely rested on their laurels. “Even after they joined with Shepperton,” he says, “they continued their expansion overseas, from Canada to Malaysia to the US, and, next stop, China.” Producer and President of Lucasfilm, Kathleen Kennedy, has always considered Pinewood as ‘the gold standard’ and it’s certainly not an unwarranted opinion. The films shot at Pinewood’s family of studios in recent times reflect the biggest global box-office successes in the new millennium.

Ridley Scott has called it a ‘film community’ and McCabe agrees that it’s the people of Pinewood that attract some of the most significant movies and filmmakers around. All most all of the Bond films have been shot at Pinewood, and other major film brands such as Marvel and Star Wars have followed suit, making use of experienced and highly-skilled technicians available at Pinewood. 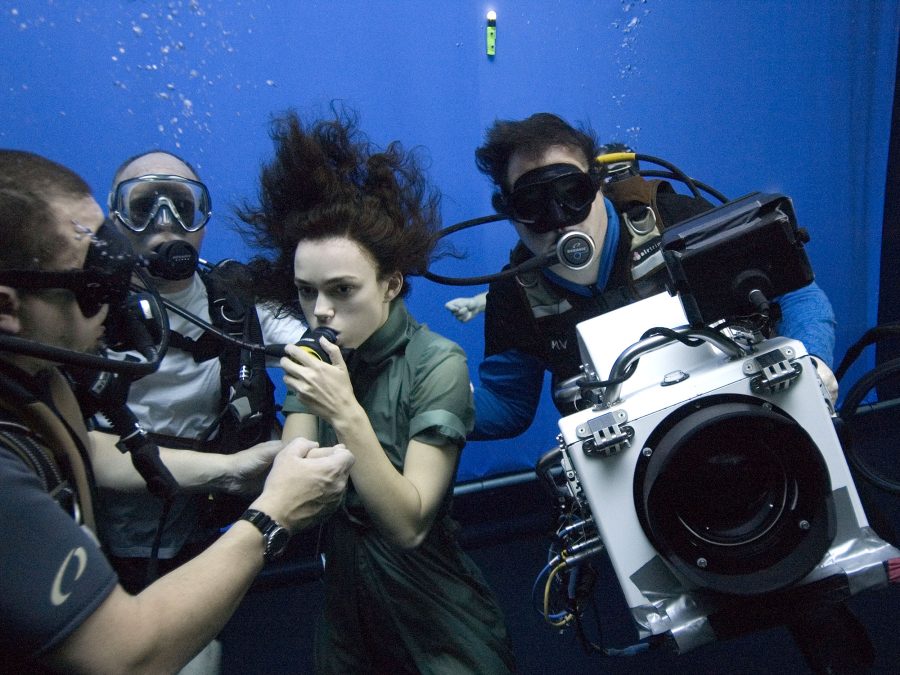 McCabe says, “You have the likes of Ridley Scott, Ken Branagh, Tim Burton, and before them, Richard Attenborough, who return to the studios over and over again, partly through a sense of continuity, but once again because of the talent pool on hand. And that pool is something that Pinewood are aware of and keen to build upon.” But it’s not all sure-bets and big-spenders – the studio also takes on smaller projects, such as Alex Garland’s 2015 directorial debut, Ex Machina. This modestly budgeted sci-fi went on to beat The Force Awakens to the Best Special Effects Oscar.

“In terms of nurturing young talent,” McCabe concludes, “the studio also provide technical assistance to young student filmmakers, aware that the first timer they help today could well be directing Episode XII a few years down the line.“

‘Pinewood: The Story of an Iconic Studio’ is out now.