Pedro Almodóvar gets pensive in the Pain & Glory trailer 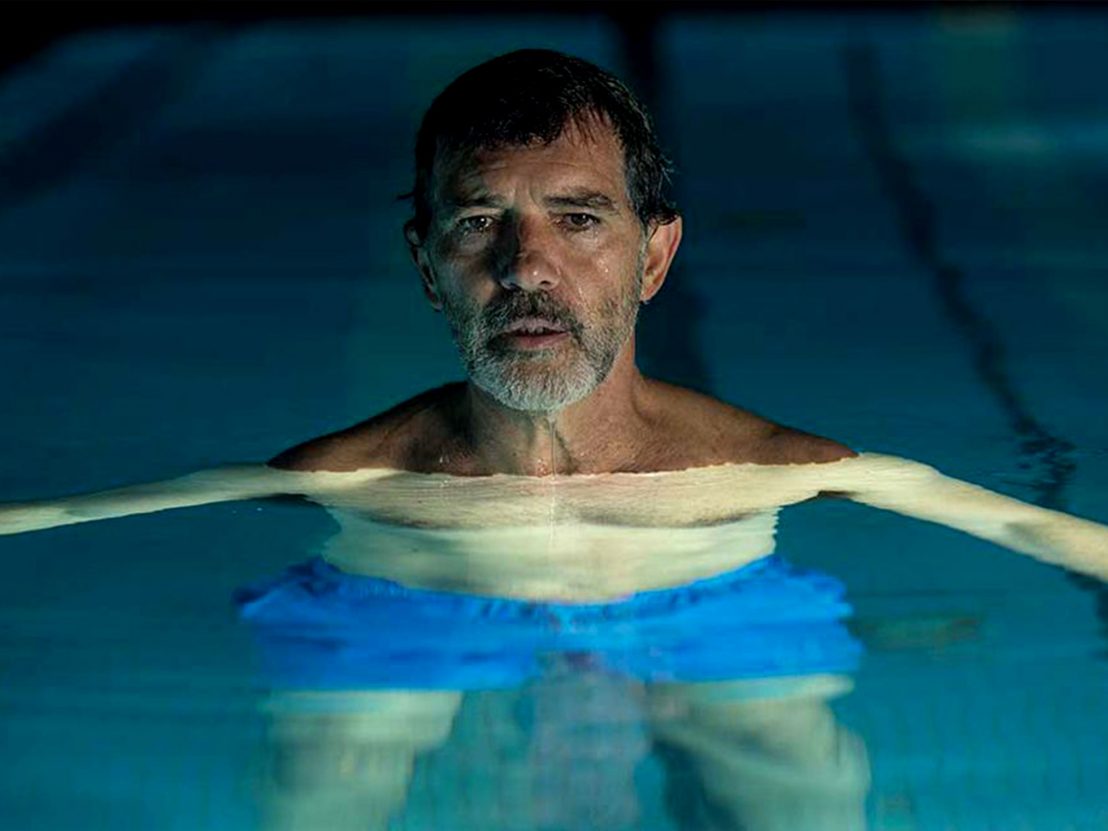 Could Pain & Glory, the first trailer for which appeared online today, be Pedro Almodóvar’s Wild Strawberries? Like Ingmar Bergman’s elegiac masterpiece, the 21st film from Spain’s most widely acclaimed director trains its focus on a great mind in repose as he looks back on a rich life and the relationships he’ll leave behind.

Antonio Banderas takes the lead role, a filmmaker not so different from Almodóvar himself, going through a “series of meetings” in both his present and flashback.

His remembrances wend through a crowd of women: first and second loves, maternal figures, his collaborators and muses. (Perhaps Federico Fellini’s 8 1/2 would be the more appropriate reference point?) One such woman will be played by Almodóvar favourite Penélope Cruz, who makes a brief appearance in the trailer to flash a sultry, secretive stare.

The trailer doesn’t include subtitles for the Spanish-language film, though that’s only because it doesn’t need them. Almodóvar prefers to let his images do the talking, silently communicating the longing, hurt, and pleasure that have always defined his cinema.

His films tend to find a welcoming home at the Cannes Film Festival, but Sony Pictures Releasing International will let this one loose in Spain on 22 March, 2019.