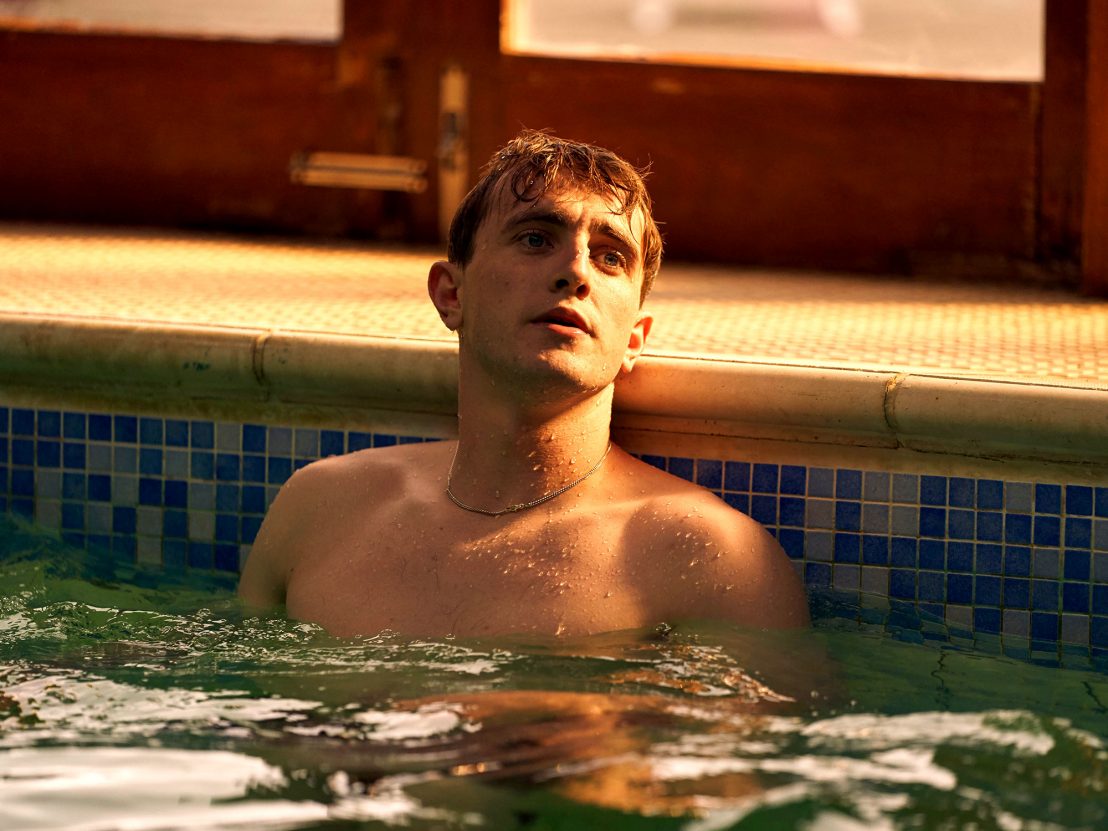 One of the quieter success stories of the 2010s was The Fits, Anna Rose Holmer’s surreal drama about an 11-year-old Black girl whose social group is suddenly afflicted by paroxysms that may soon overtake her as well. It was a sensational debut and critics took notice, but a paltry box-office return and industry pushback kept her out of features for the rest of the decade.

At last, she and former writing partner Saela Davis (now bumped up to co-director) are readying a suitable follow-up to that unsung triumph in the form of God’s Creatures, a new psychodrama. Deadline reports that A24 will produce and distribute the film, which has already drawn a noteworthy pair of stars in Emily Watson and dreamboat du jour Paul Mescal, recently of TV’s Normal People.

The gestating project will whisk them away to the Irish countryside, where Watson portrays a mother who makes a decision that will have rippling effects for her family and the fishing village where they live. She chooses to lie on behalf of her son (that’s Mescal), and while the precise nature of that lie remains a mystery, the Farhadi-esque vibe of transgression and grim consequence is quite encouraging.

It’s an exciting time for the UK arthouse, and the involvement of producer Fodhla Cronin O’Reilly (who recently worked on Ammonite and Florence Pugh‘s breakout Lady Macbeth) suggests that this could continue that hot streak. The production will be shot on location in Ireland, with participation from the BBC, another transatlantic coproduction sure to appeal to the same viewership that made Normal People a sensation in the States and Europe.

In any case, this seems like the next step on Mescal’s path to outgrowing the small screen and reintroducing himself as a movie star, a move that has already paired him with Maggie Gyllenhall for her next directorial effort.  The Ansel Elgorts of the world had best watch their backs. 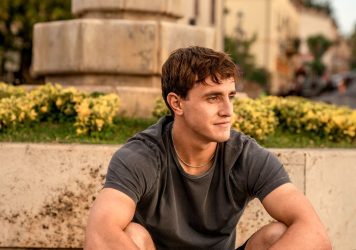 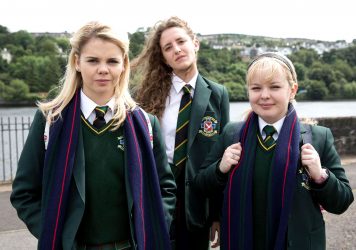