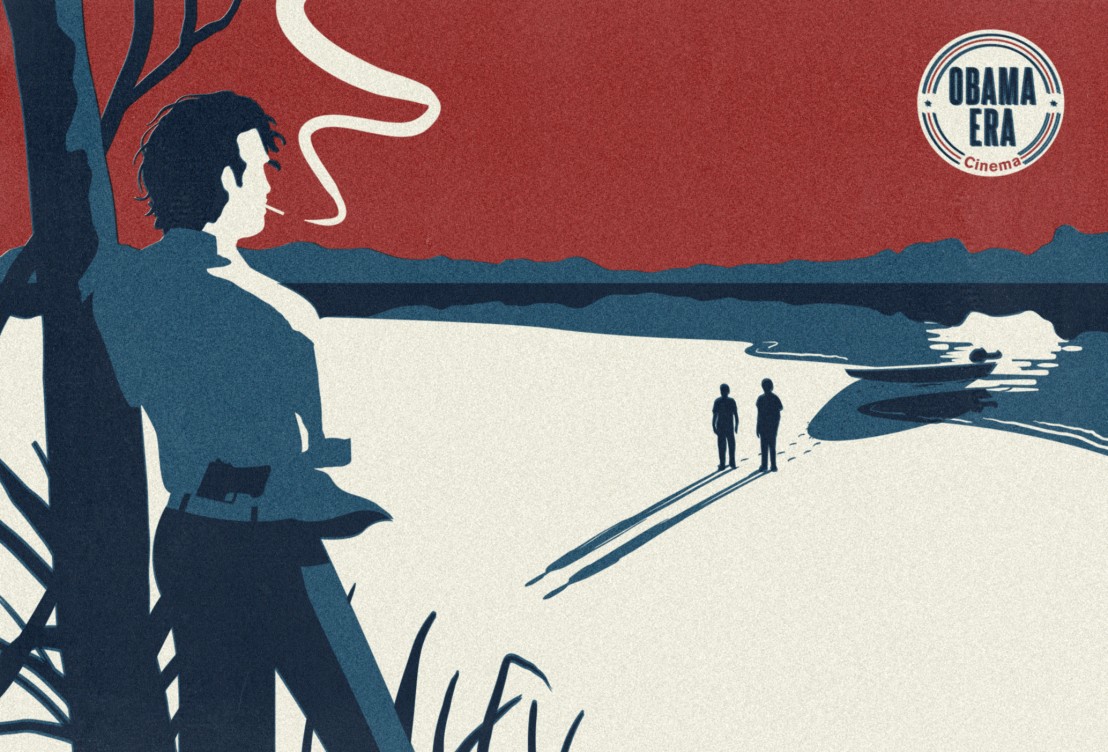 National election polls tell us that white working-class voters are supporting Donald Trump’s hateful presidential campaign at a disproportionate rate compared to other demographics. Those loyal to the business mogul-turned-demagogue have consistently expressed a disdain for the political system, seeing it as “rigged” in favour of the political and social elite. The cinema of Jeff Nichols hints at why this disillusionment has become so pronounced.

Beginning with Shotgun Stories in 2007, the Arkansas-born writer/director made four films that span the length of Barack Obama’s two presidential terms. Each explores white Southern identity through a prism of various crises: economic, psychological, emotional and religious. They feature false prophets and allude to the consequences created by failed institutions. For his characters, life is a tornado (sometimes quite literally) of competing challenges that threaten to rip apart their slice of the American dream. Protecting one’s family is the only thing that makes sense.

Issues of race are almost entirely ignored, but to say that Nichols believes we are living in a post-racial world would be naïve – his next film, Loving, which premiered at the 2016 Cannes Film Festival and will be released in the US in November, grapples directly with present day racial tensions by way of historical melodrama. Still, the decision to bypass even the most casual reference of African-American life is a curious one, and when looked at in close succession Nichols’ films can’t help but feel unaware of pressing social concerns relating to 21st century community.

Still, Nichols stubbornly remains steadfast in his examination of how white family dynamics are tested by external forces. Bad decisions made by desperate men come to represent the trickle down effect of failed policies involving health care and free trade. The scope of these stories is decidedly narrow, yet that focus allows Nichols to highlight fully developed characters whose experiences evoke an organic connection between body, mind, and nature.

Like Shakespeare in miniature, Shotgun Stories specialises in ghostly presence of revenge. It examines the ways in which brotherhood can go rotten because of awful parental guidance. As the oldest of three brothers who begin a violent feud with their father’s sons from another marriage, Michael Shannon embodies this sense of coiled rage in his sullen posture and sturdy mannerisms. Past trauma lingers like an invisible cloak shrouding his bullet-scarred back. Prideful resentment helps feed what becomes a precise narrative of escalation. Self-destructive patterns from both sides are made worse by rooted class division and economic inequality that has been festering for years. Released in the year before Obama’s inauguration, Shotgun Stories foreshadows a sense of perpetual anxiety with change that permeates throughout Nichols’ films. 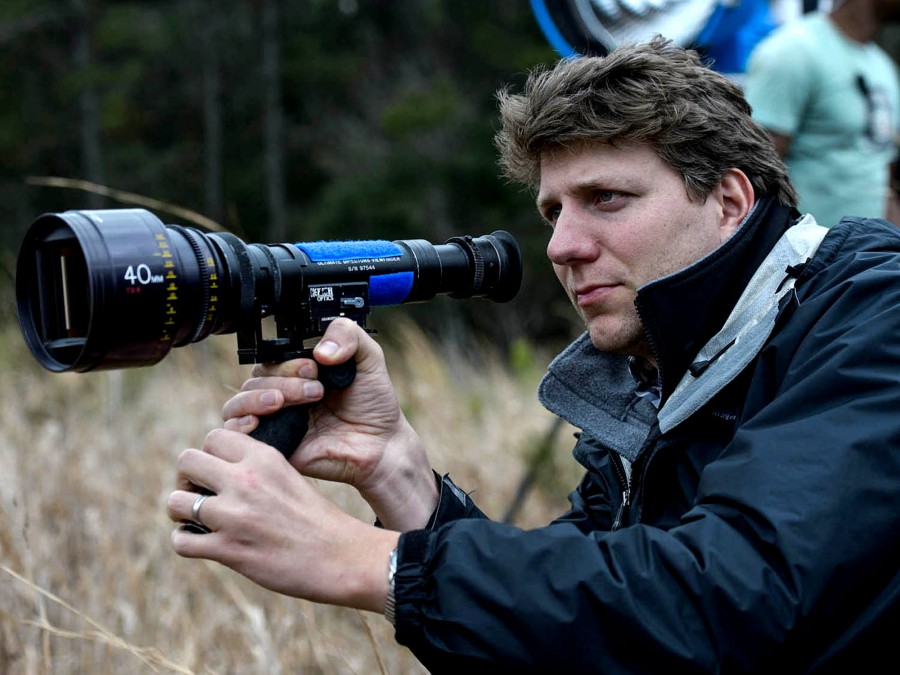 Such conflicts of transition are more pronounced in Take Shelter, where Shannon plays Curtis, a blue-collar family man who dreams of a coming storm that rains down motor oil and drives people insane. Caught between a fading sense of reality and compromised masculinity, Curtis tries to get help from the medical community only to receive inadequate treatment because of cost and proximity. Due to a diminishing mental state, his reckless actions at work and home threaten to derail the very foundation of his life. Patterns of cause and effect are important to Nichols, especially when it comes to the overlap between an individual and the community (and by extension government) responsible for protecting them. Take Shelter evocatively portrays one man’s tenuous tightrope walk between perception and reality, and the panic felt when he is left behind by an uncaring society pre-Obamacare.

Nichols gets weepier with Mud, a sweaty ode to unrequited love and perseverance that could disavows most of the subtext from his previous efforts. Ellis (Tye Sheridan) and his friend Neckbone (Jacob Lofland) are young river rats who come across Matthew McConaughey’s eponymous criminal hiding out on a deserted island hoping to contact his estranged girlfriend (Reese Witherspoon). Because the film embraces priorities and curiosities linked to a child’s perspective, the adult world comes across as pulpy, thin, and apolitical. Ellis grapples with disappointment and heartbreak at multiple turns, including the dissolution of his parents’ marriage. Mud fixates too hard on long-gestating patriarchal contradictions, a key theme in a film that ends with Ellis and his mother leaving rural life for the city.

While Mud suffers from narrative bloat and sloppy intentions, Nichols’ Midnight Special is brilliantly stripped-back. It’s a lean amalgamation of sci-fi, action and drama with a spiritual underbelly. “Good people die everyday believing in things,” says Lucas (Joel Edgerton), a Texas State Trooper gone rogue to help out a childhood friend (Michael Shannon) whose son might be the messiah. Gun-toting disciples of a cult and the FBI are tracking them relentlessly, leading to an ambitiously hopeful finale.

Like Take Shelter, Midnight Special blurs the line between fantasy and reality in order to achieve a necessary sense of wonder in a world where little exists. Nichols gravitates toward transcendent experiences that carry universal emotional impact while ignoring people of colour and LGBT perspectives. In Nichols’ cinema, white blue-collar characters obtain a level of peaceful resonance and closure despite the obvious failures of government and social institutions. The same cannot be said of their real-life counterparts involved in fuelling the Trump train.

As a slogan, “Make America Great Again” suggests that the Obama Administration has singularly set the country off course. Nichols closely critiques why so many white people might be vulnerable to believe in this kind of simplistic rhetoric that conveniently disavows the disastrous presidency of George W Bush. Even more importantly, he forces characters to look themselves in the mirror and ask difficult questions about morality instead of blaming everything on Big Brother. The low road is never an option.