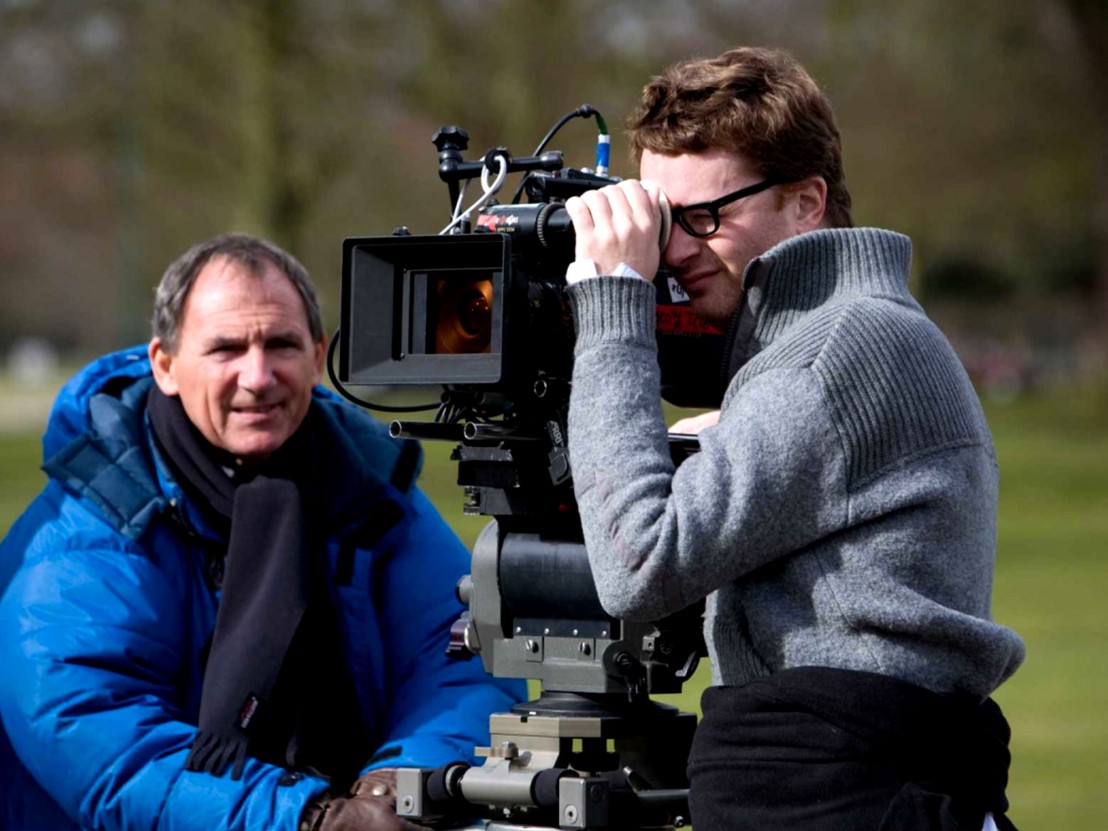 Nicolas Winding Refn is set to remake Michael Reeves’ 1968 cult folk horror Witchfinder General (aka The Conqueror Worm), thrusting an often overlooked subgenre back into the limelight. The relative obscurity of folk horror is partly due to the mutability of what, exactly, it constitutes. Often borrowing and repurposing iconography of the occult, the ’60s and ’70s films that characterised this brief movement are noted for their idiosyncratic blend of the rural and the psychosexual.

Film scholar Andrew Scovell’s study of the subgenre led him to four criteria: landscape, isolation, skewed moral beliefs and some kind of happening or summoning. But another key feature of folk horror is its specific, inherently British tone: the rolling hills and forests of William Blake’s ‘Jerusalem’, a healthy dose of camp, and the slightly silly promise of a fickle pagan spirit coming to drag you into sin and ruination.

Witchfinder General is a particularly nasty example, centred around Vincent Price’s turn as Thomas Hopkins, a character so repulsive he’s almost a cipher – a one-sided manifestation of despotic political evil. Refn recently relocated his taste for sadism to the fashion industry in The Neon Demon, for which he enlisted two female co-writers for what is essentially a postmodern feminist satire. This raises the question of what he will do with the Witchfinder General, a film noted for the unpleasant realism with which it depicts women being brutally tortured and killed for practicing witchcraft. The original director, Michael Reeves, who died soon after the film was released aged just 25, asserted that the film was “a degrading experience… the most persistently sadistic and morally rotten film I have seen,” scolding reviewers who praised its aesthetics and ignored the visceral impact of its perversities.

Horror has long acted as a cultural barometer. The slasher films of the ’70s, for example, can be read as a response to the false idyll of American suburbia for the post-war baby boomer generation. So too can the found footage strand of horror of the past 20 years – from the Blair Witch Project to Paranormal Activity – be interpreted as a response to our increasing desensitisation to horror’s conventional tropes and devices. Audiences who are now bored with the cheap thrills afforded by this DIY-style of horror, and who expect more bang for their buck, might value a slick update from a continental auteur like Refn.

In this context, however, a revival of folk horror feels regressive. Its fantastical and often historical backdrop allows us to step into a reassuringly distant world of magic and affectation, where the monsters can’t conceivably climb into our beds at night. The obvious challenge for Refn is finding a way to reconfigure the subgenre to speak to a new generation of viewers.

The links to countercultural movements suggested in the pagan rituals of The Wicker Man and The Blood on Satan’s Claw (which along with Witchfinder General make up the ‘unholy trinity’ of folk horror) are the product of a wider public anxiety about the consequences of free love, the hippy movement, and the growth of communities living off the grid, under social and ethical codes deemed deviant by mainstream society. These films were made around the turn of the ’70s, and it has been argued that folk horror is symptomatic of an anti-authority mood that had begun to sour thanks to the protests of 1968, as well as the beginning of the Troubles in Northern Ireland and the ongoing Vietnam War.

Witchfinder General is a quietly political film – chastising those who appreciate its stylish veneer and stunning Suffolk backdrops but ignore the multitude of cruelties placed front and centre. Refn has faced similar backlash for his polished and fetishistic representation of violence, while maintaining that his work is a form of ‘pornography’, coldly presenting the truth of a violent world. His decision to remake Witchfinder General is undoubtedly pointed. In taking the trenchant approach to brutality put forward by directors like Reeves and revamping it for a 21st century audience, Refn will hope to reassert his claim for the cathartic impact of cruelty.