Post-apocalyptic despair, as it was meant to be heard. 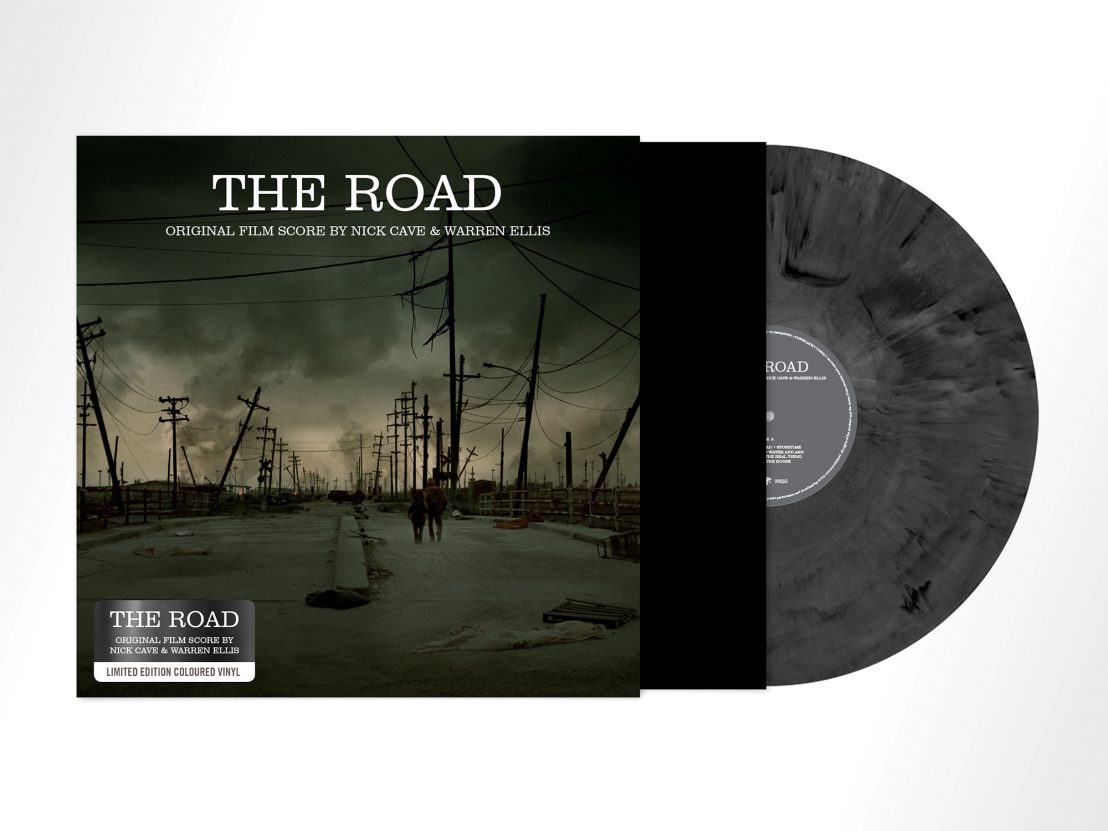 Back in April, Mute Records released a remastered version of Nick Cave and Warren Ellis’ immortal score for The Assassination of Jesse James by the Coward Robert Ford on vinyl for the first time. It must’ve sold like hot cakes, too, because the label is now back at it with another fresh treatment of another Cave composition.

Mute have announced plans to roll out a remaster of Cave and regular collaborator Ellis’ score for The Road, John Hillcoat’s adaptation of the post-apocalyptic Cormac McCarthy novel. As with Mute’s previous Cave titles, the all-new vinyl release will print on colored wax – from the graphic provided, a nifty “grey smoke” spin-art design to mirror the lifeless ash blanketing the film’s landscape.

Cave and Ellis’ music accompanies a surviving father-and-son team (Viggo Mortensen and a then-unknown Kodi Smit-McPhee) as they make the treacherous journey through the desolate remains of civilization in search of refuge. They face roving gangs of marauders, their own hunger, and the fundamental degradation of their humanity as they struggle to remain alive without submitting to savagery.

Cave and Ellis’ music provided a fittingly somber accompaniment to the miserable trek, using sparse, haunted arrangements to conjure images of stark expanses filled with dead trees and infertile ground. Cave’s experiments with drone-tones and other expressions of raw sound make this one of the most distinctive, arresting scores in his varied career.

Cave had worked with Hillcoat four years earlier on the director’s previous film The Proposition, for which the musician had also written the screenplay; by the time they reunited for The Road, they’d achieved a rare creative synthesis. Even just listening to the music, someone who’s never seen the film can formulate a mental image of it that’s not too far off from the real thing – the sign of a good score.

Nick Cave and Warren Ellis’ original film score to The Road will be released in the US and UK on 2 August. Pre-order your copy here. 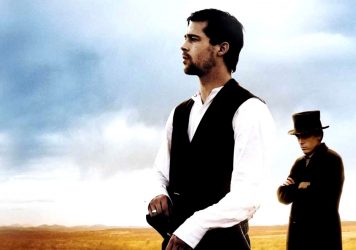 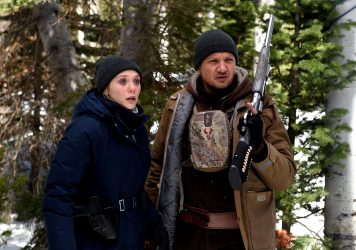