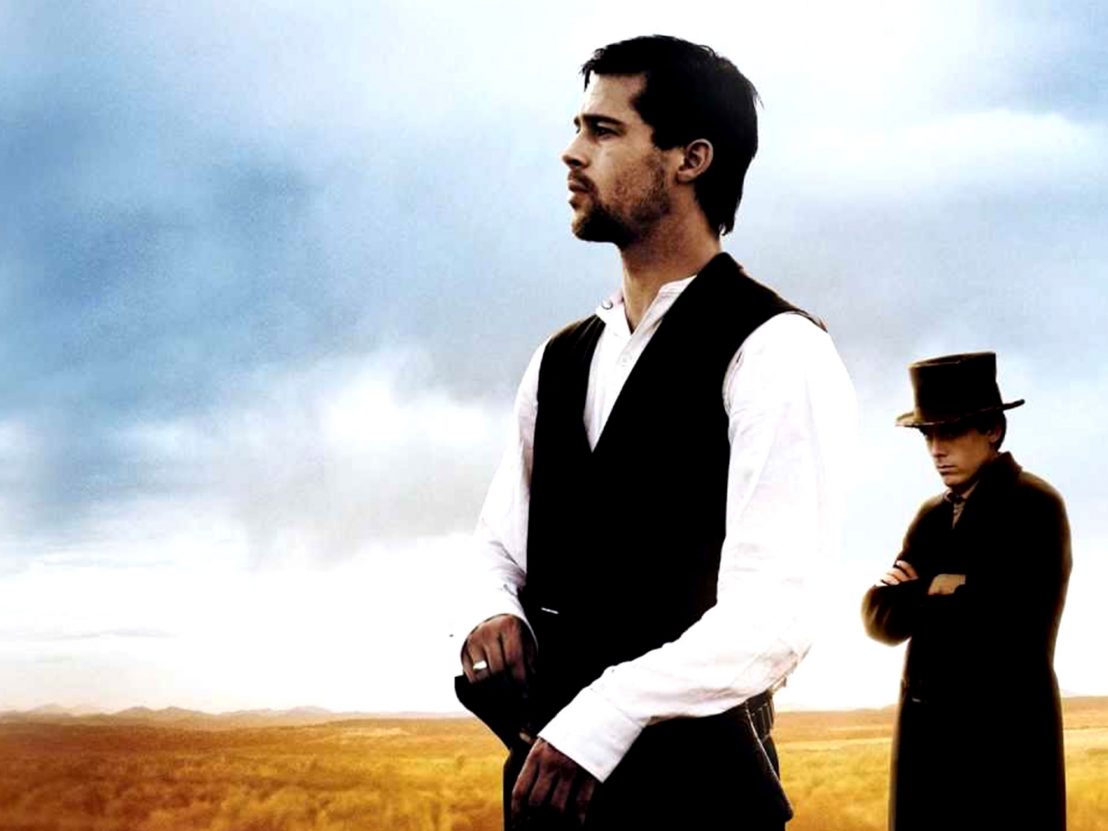 Nick Cave and his Bad Seeds bandmate Warren Ellis have amassed a respectable backlog of movie soundtrack work, bringing their haunting ambience to such downbeat films as The Road, The Proposition, and Hell or High Water. But their magnum opus as scorers-for-hire accompanied a Western of a different sort.

Cave and Ellis contributed indelibly eerie melodies to Andrew Dominik’s outstanding revisionist-history picture The Assassination of Jesse James by the Coward Robert Ford, and for the first time you’ll be able to enjoy them with the warming crackle of vinyl.

Mute Records is releasing a remastered version of the original soundtrack on 19 April – on 140g whiskey-coloured wax. This will be the second Cave/Ellis joint on their books, having previously put out a gold vinyl edition of music from The Proposition.

The stark piano and string arrangements provided a tone-perfect backdrop to the story of wannabe stickup artist Bob Ford (Casey Affleck), and his craven attempts to get in good with folk-legend robber Jesse James (Brad Pitt). While the film tackled ideas about celebrity and obsession with a distinctly modern awareness, Cave and Ellis’ compositions kept the film rooted in an era far from our own.

Old-fashioned music sounds best on an old-fashioned medium, making this an exceptionally appropriate pairing of material and format. Just the thing to set the mood for an evening of slugging moonshine and obsessing over the nemesis who isn’t even thinking about you.

Nick Cave and Warren Ellis’ soundtrack to The Assassination of Jesse James by the Coward Robert Ford will be released in the US and UK on 19 April. Pre-order your copy here.