Why it’s time for everyone to start embracing Miley Cyrus, the actor

The controversial yet undeniably talented star is set to appear in a new TV show directed by Woody Allen. 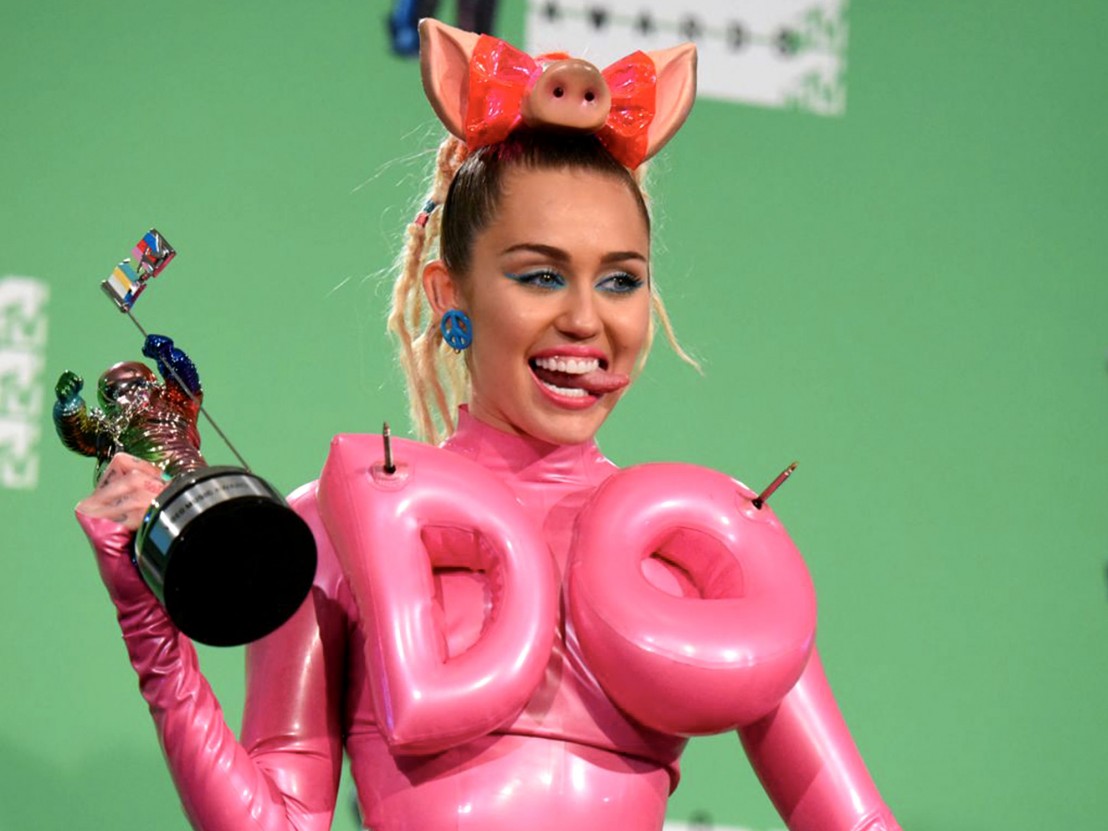 “Fuck yeah! Stoked to be in Woody Allen’s first series!!!!! 1960zzzz here I cummmm.” This was Miley Cyrus last week announcing via her Instagram page that she’s been cast in a new Woody Allen TV show. This was not a prank – Woody Allen really is casting the former Hannah Montana star in a period piece, and the news deserves every one of those exclamation marks. Set in the 1960s, the six-part Amazon TV series is certainly a tantalising prospect, not least because it means audiences will get a chance to see Cyrus doing more of what she does best: acting.

Cyrus is a naturally gifted performer who spent her early teens as the face of Disney’s highest-rated TV show, and her late teens demanding to be known for more. The headline-grabbing stunts – the weed smoking, the VMAs performance – were smart moves to sever ties from a kids’ entertainment market she had conquered and outgrown. An unpredictable and divisive personality, Cyrus is an artist who refuses to be pigeonholed, and we’re fully expecting her to infuse some much needed anarchy into the veteran director’s rote style.

Not everyone is quite sold on the idea. Yet the inevitable social media backlash was fully predicated on twerking and protruding-tongue selfies, rather than a measured evaluation of Hannah Montana: The Movie or any of her more recent on-screen performances, for that matter – last December alone she was the highlight of two star-studded ensemble comedies, A Very Murray Christmas and The Night Before.

Prior to this was 2011’s So Undercover, a so underwritten spy comedy in which Cyrus plays a seasoned FBI agent teaching herself college slang to blend in with ordinary teens. Despite the laboured premise, she manages to bring a certain nuance to the role, riffing on how in real life she was also robbed of a regular childhood. In 2012’s LOL she’s brash and dynamic in a story lumbered with inexplicable plot turns (her BFF has cybersex by disguising an uncooked chicken as her vagina). When her mother, played by Demi Moore, angrily stumbles across “joints and condoms” lying in the house, it speaks to a young star preparing a drastic makeover.

Cyrus’ comic timing and energetic presence not only make her early movies worth watching, but leave you wishing she had better material to work with – which is precisely why she’s worked so hard at subverting expectations since 2013. In A Very Murray Christmas, director Sofia Coppola dissects the pop potential of Cyrus and places it centre-stage – in Bill Murray’s imagination, where the 23-year-old arrives by sleigh with George Clooney (“You brought Miley Cyrus?” “It’s her sleigh!”) It’s here she performs an entrancing solo rendition of ‘Silent Night’ that perfectly encapsulates the Christmas variety show aesthetic. No irony, just palpable emotion from an improbable source.

Likewise, Cyrus’ star power is an actual plot point of The Night Before. References to ‘Wrecking Ball’ begin as a running gag, but like all irksomely catchy hits, it won’t go away, and culminates in a duet with Joseph Gordon-Levitt. Cyrus keeps Seth Rogen and Gordon-Levitt on their toes – “Call me Hannah,” she insists, snagging the film’s best line and indicating she’s ready to move on.

For Cyrus, that time is now. She appears to be emerging from an experimental phase primed and ready to take on new challenges, and looking for adventurous filmmakers to guide her. She may still have a point to prove, but unless Allen’s TV show ends up being the catastrophe he has promised it will be, even the most hardened Cyrus cynic will surely be tempted to tune in. 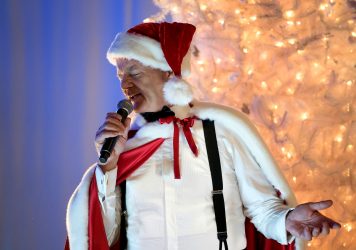 A Very Bill Murray Christmas gets a festive teaser

The actor is appearing in his very own seasonal special courtesy of Netflix.