Martin Scorsese is tackling the western genre with his next film

The director’s forthcoming Killers of the Flower Moon is finally taking shape. 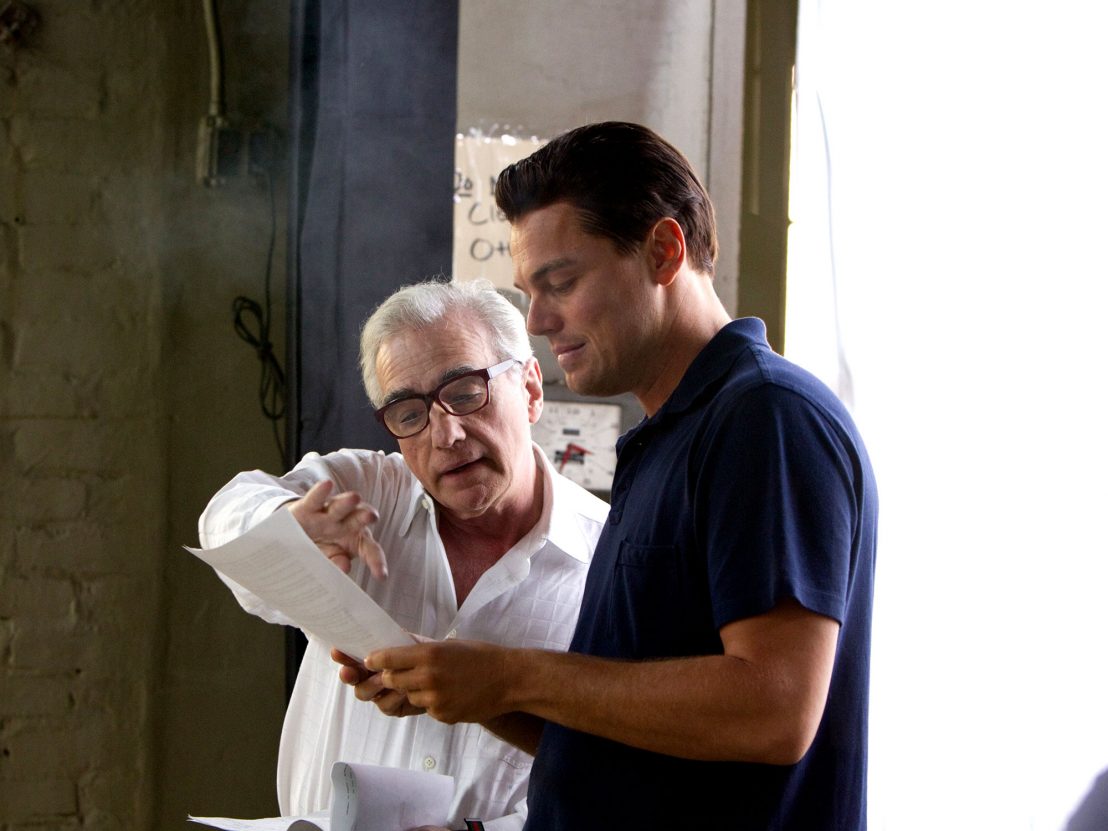 Martin Scorsese lives rent-free in the heads of his many detractors, as the latest wave of boneheaded tweets about how the man keeps re-making the same movie have made clear. Everyone with all their brain-lobes plugged in knows that he’s dabbled in the musical, melodrama, road picture and many other genres. But this is of little matter to Marty himself; he’s off busying himself with the next project.

Incidentally, it will provide even more proof of his versatility and range, according to a revealing new interview with Cahiers du Cinéma and relayed by the folks at Premiere. Scorsese will follow up the gangster movie to end all gangster movies by blazing a path for the frontier in his very first western in a career spanning more than half of a century.

Scorsese begins the money quote by affirming that yes, Killers of the Flower Moon will indeed be a proper oater with all the horse-ridin’ and gun-slingin’ and American-guilt-negotiatin’ that the genre implies:

“It happened in 1921-1922 in Oklahoma. They are certainly cowboys, but they have cars and also horses. The film is mainly about the Osage, an Indian tribe that was given horrible territory, which they loved because they said to themselves that Whites would never be interested in it.

“Then we discovered oil there and, for about ten years, the Osage became the richest people in the world, per capita. Then, as with the Yukon and the Colorado mining regions, the vultures disembark, the White man, the European arrives, and all was lost. There, the underworld had such control over everything that you were more likely to go to jail for killing a dog than for killing an Indian.”

Scorsese goes on to add that while the film will reunite him with favored collaborator Leonardo DiCaprio (the leader of the newly formed FBI, sent in to put the kibosh on the wholesale slaughter of the Osage), it will also feature a returning Robert De Niro as William Hale, the culprit behind many of the killings. He continues:

“The rest will be Native American actors. It’s so interesting to think about the mentality that leads us to this. The history of civilization goes back to Mesopotamia. The Hittites are invaded by another people, they disappear, and later it is said that they have been assimilated or, rather, absorbed. It is fascinating to see this mentality which is reproduced in other cultures, through two world wars. And which is therefore timeless, I think. Finally, this is the film that we are going to try to make.”

All of which sounds extremely promising. Our pals at The Film Stage have noted that principal photography will get underway next year out in the plains of Oklahoma, the largest-scaled production that the state has ever seen. They also add that Scorsese’s cinemtaographer Rodrigo Prieto will be back, along with regular editor Thelma Schoonmaker.

Killers of the Flower Moon is already shaping up to be be one of the biggest releases of 2021. And, god willing, we’ll get a set photo of Scorsese in a cowboy hat before long. 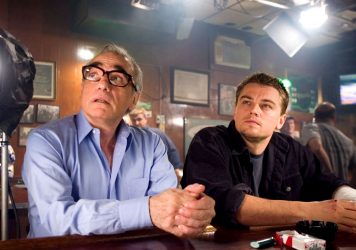 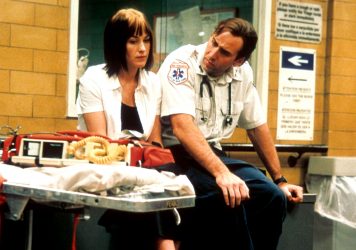