Rolling Thunder Revue: A Bob Dylan Story is set for release on Netflix on 12 June. 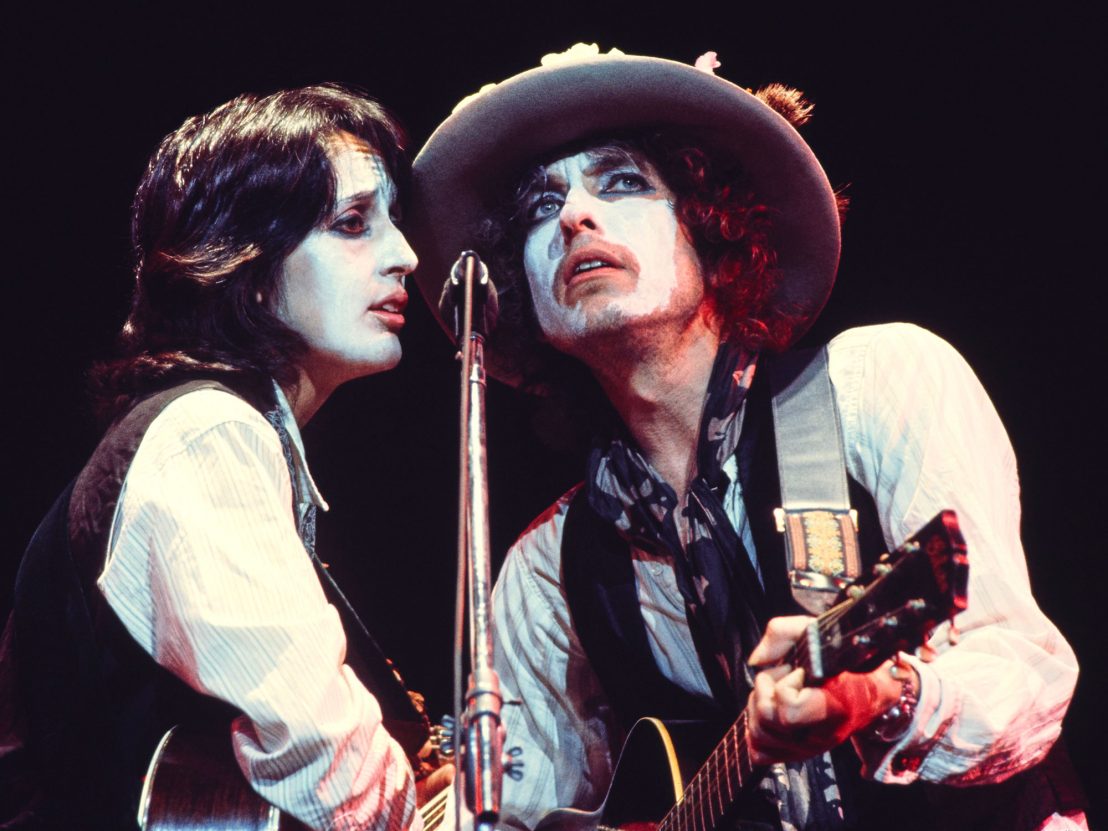 Avid rock devotee Martin Scorsese has trained his camera on such musical luminaries as The Band, The Rolling Stones, and Michael Jackson. He’s already done a Bob Dylan documentary, too, chronicling the wily folk legend’s “electric period” with his 2005 film No Direction Home. But that film still left plenty of biography, and now Scorsese’s decided to all but pick up where he left off.

Today, Variety broke the news that the director would bring the wordily-titled feature Rolling Thunder Revue: A Bob Dylan Story by Martin Scorsese to his new streaming home Netflix in 2019. It will mark the second collaboration between the esteemed filmmaker and the online video platform, with their gangster epic The Irishman slated for a release this year as well.

The film will follow Dylan on his storied Rolling Thunder Revue concert tour spanning 1975 to 1976, doubling as a sightseeing expedition for an America in cultural and political flux. The Variety item suggests that the film will have something of a narrative or perhaps experimental bent, citing an anonymous source as saying that “there’s a reason the word ‘story’ appears in the title” and describing the film as a “fever dream” as much as a documentary or concert film.

Better still, Dylan himself has been confirmed as sitting for new interviews for the film – a rare get, as the Laureate-refusing songwriter has grown increasingly reclusive in his later years. He’s joined by a staggering lineup of collaborators from this era, including Patti Smith, Ringo Starr, Dennis Hopper, and T-Bone Burnett.

Rolling Thunder Revue: A Bob Dylan Story is released on Netflix and in select cinemas on 12 June. Watch the official trailer below. 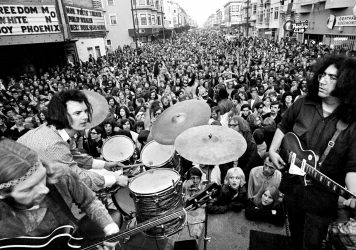