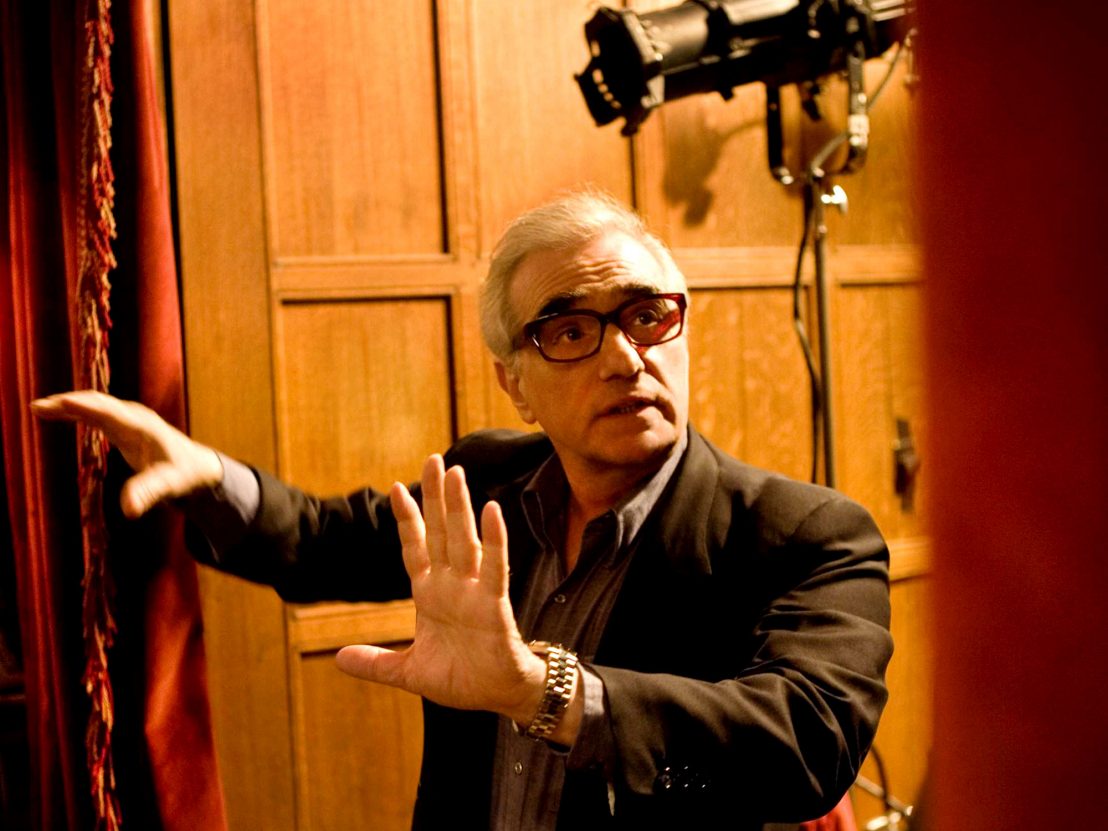 Martin Scorsese’s love of world cinema is well-known. As the founder of The Film Foundation, the veteran American director launched the World Cinema Project back in 2007, which aims to preserve and present lesser-seen classics from across the globe with a view to ensuring that “the most vulnerable titles don’t disappear forever”.

The WCP’s catalogue of releases currently stands at a modest 28 films, but that number is now set to triple following the announcement of a vital new initiative, The African Film Heritage Project.

The project seeks to restore 50 African films with “historic, artistic and cultural significance,” and is being run in collaboration with UNESCO and the Pan African Federation of Filmmakers.

Expect a roster of Scorsese favourites alongside some lesser-known names. We’re willing to bet that Senegal’s Djibril Diop Mambéty and Ousmane Sembène, Egypt’s Shadi Abdel Salam, Morocco’s Ahmed El Maanouni and Mali’s Souleymane Cissé will be among those filmmakers included.

This news has got us thinking of African films we would like to see restored and re-released: Yaaba, Idrissa Ouedraogo’s tale of a boy and elderly women bonding over their shared status as societal outcasts; Jom, Ababacar Samb Makharam’s freewheeling exploration of dignity; and Godwin Mawuru’s Neria, which smashed box office records in its native Zimbabwe but is still relatively unknown outside of Africa.

Which classic or underappreciated African films you would like to see restored? Let us know @LWLies