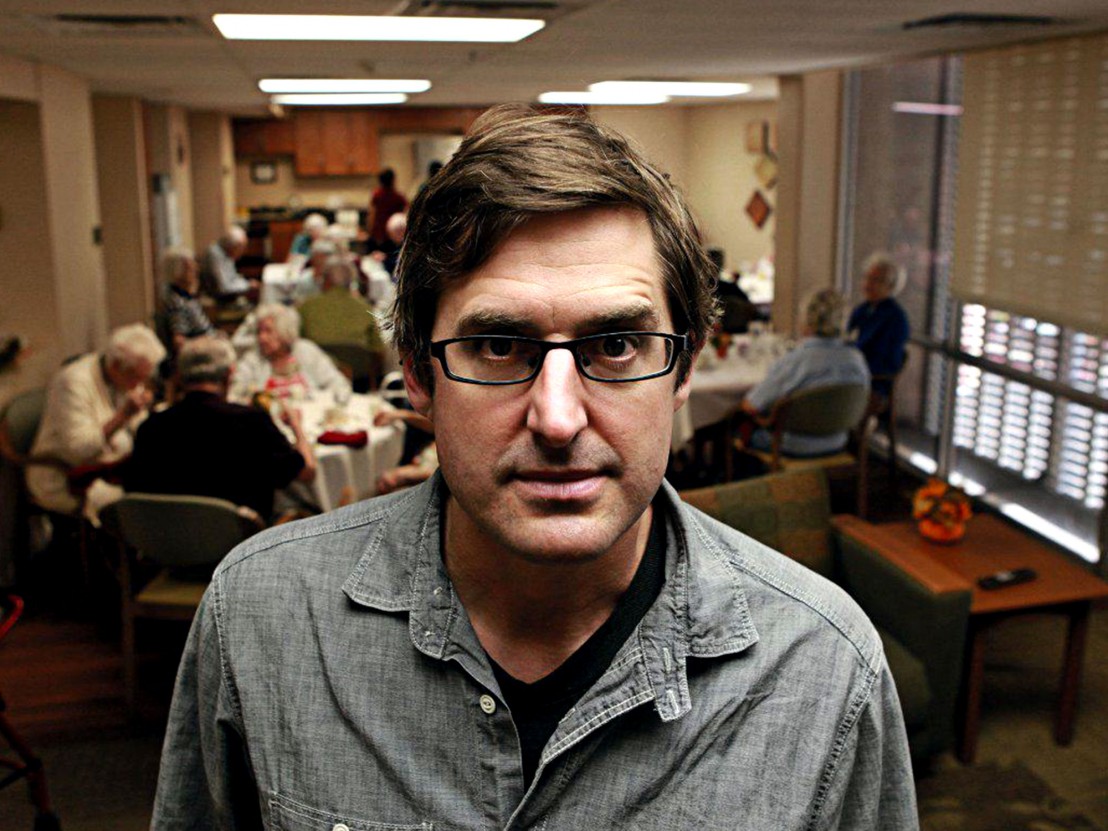 “Did you feel you were groomed?” This question, directed at Louis Theroux by one of the interviewees in his new BBC documentary,‘Louis Theroux: Savile’, was startling. It delivered a jolt not just because it so explicitly picked out the parallels between Savile’s victims and Theroux himself, when, as a young documentarian, he profiled Savile and failed to get the truth out of him.

No, the power of the question comes from the fact that Theroux was being questioned at all: it testified to a change in dynamics, to a new world where the establishment is fair game for criticism. If Theroux was making this bold, uncompromising documentary in which he called himself out for his blind spots, it’s at least due in part to this climate. As a result, his documentary felt like a distillation of changes in his own methods and progress as a filmmaker.

To consider Louis Theroux’s earlier work now – for instance, the ‘Porn’ episode from his series ‘Louis Theroux’s Weird Weekends’ – is to be struck by how self-conscious and sniggering the films are. By placing himself as a sort of Where’s Wally-meets-Buster Keaton interlocutor for his subjects, Theroux just about prevents his films from sneering, because of his ready sympathy, guiding the viewer’s responses. But the films – it’s there in the title – are disquietingly predicated on the idea of gasping at the outlandishness of others, at their difference. This tone carried over somewhat into his next series, ‘When Louis Theroux Met…’, which made a point of detailing the eccentricities of his subjects.

The series took a wicked pleasure in debunking the institutions of the ’70s and ’80s, like a kind of latter-day Eminent Victorians. So Chris Eubank and Paul Daniels were met, and gently mocked; but this perspective, in which all wackinesses are reduced to spectacle, as would be clear when Theroux met Savile, was flawed. In fact, Theroux also met Max Clifford for this series, who was later arrested on eight counts of indecent assault as the result of Operation Yewtree. (Interestingly, Martin Bashir’s Michael Jackson documentary, along the same lines, was roughly contemporaneous to these programmes.)

‘Louis Theroux: Savile’, then, distils the ways in which Theroux has evolved as a documentarian. His gift for getting close to his subjects, always evident in his comparatively naïve early work, is now augmented by more incisive questioning. He has also gained in stature and authority, and his programmes have a greater assurance in their ability to draw out their subject. Finally, Theroux is now more known as a documenter of injustice than of idiosyncrasy, so that his marginalised subjects these days are more likely to be the object of our compassion: for instance, in his excellent ‘Drinking to Oblivion’, from earlier this year.

He uses all of this to brilliant effect in this new film, guiding us through compelling interviews and clever archive footage. More than ever, Theroux is able to weave his subjects’ different testimonies, characters, on-screen presence into a unified overarching narrative. But it’s surprising that Theroux does not pick up on the parallels between himself and Savile. Savile was monstrous, but the theme staring us in the face here is about storytelling and narrative: Savile used his status and persona to guide the nation into thinking a certain way; he used storytelling to hoodwink a country. Theroux is a part – or was a part – of that type of establishment, and played with his own image to direct his audiences’ emotions and thoughts. Now he is, movingly, making his way in a more refracted, more uncertain world, and ceding the questioning to others. 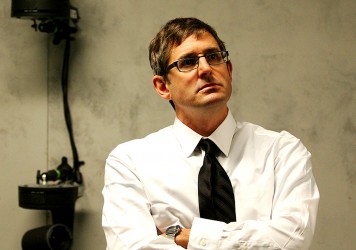 The UK’s most cordial muckraker heads over to the US to look into the Church of Scientology. 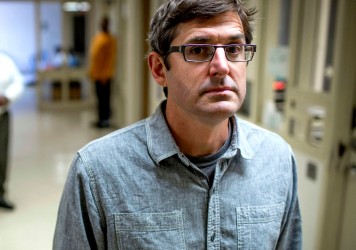