Influenza and Incoherence will screen later this month at the London Korean Film Festival. 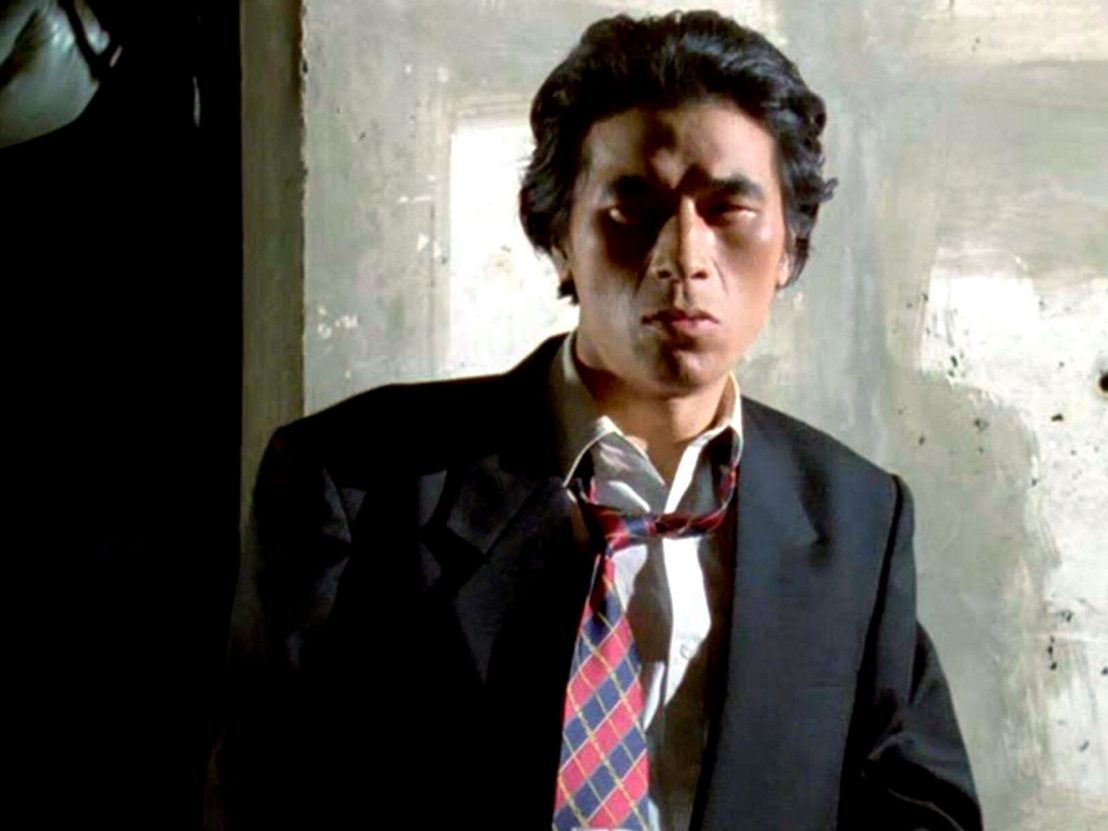 Though viral idioms may be a bit iffy right now, it’s still entirely accurate to say that the world has been swept up by Bong fever in the wake of the filmmaker’s underdog Best Picture win for Parasite. A spiffy 4K restoration of his Memories of Murder is on the way, and soon, Bong Joon-ho completists in the UK will get the chance to see some of his more obscure work for the very first time.

The fine folks at the London Korean Film Festival have programmed a pair of Bong’s early shorts to be shown as part of their programme later this month. 1994’s Incoherence and 2004’s Influenza have never been screened or available to stream in Britain, making this a revelatory event for a faction of Korean cinema enthusiasts that’s grown noticeably in recent months.

Bong’s student thesis film Incoherence splits a half-hour into four episodic parts, all of which take place at a university and satirize the hierarchy or teachers and pupils. Even in his embryonic stage as an artist, Bong had a fully-formed sense of his style – the black comedy, tonal shifts and preoccupation with the politics of power that have persisted through to the present.

Influenza diverges from his usual by taking a mockumentary approach, delving into the experimental by compiling the entire film through CCTV footage. Watching in static, impersonal wide shots, we see a man’s financial and personal collapse send him to depths of desperation – a typical circumstance for the auteur, enlivened here by a novel aesthetic.

For years, these two selections were incredibly rare in the Western world, but recent efforts have made them more accessible in the US, and it’s good to see a similar righting of that wrong playing out overseas. No such thing as too much of a good thing, when that good thing is unseen works by Bong Joon-ho. Also included in the programme is a rare on-screen performance from Bong in the 2009 short Some Light? by Kang Dae-hee.