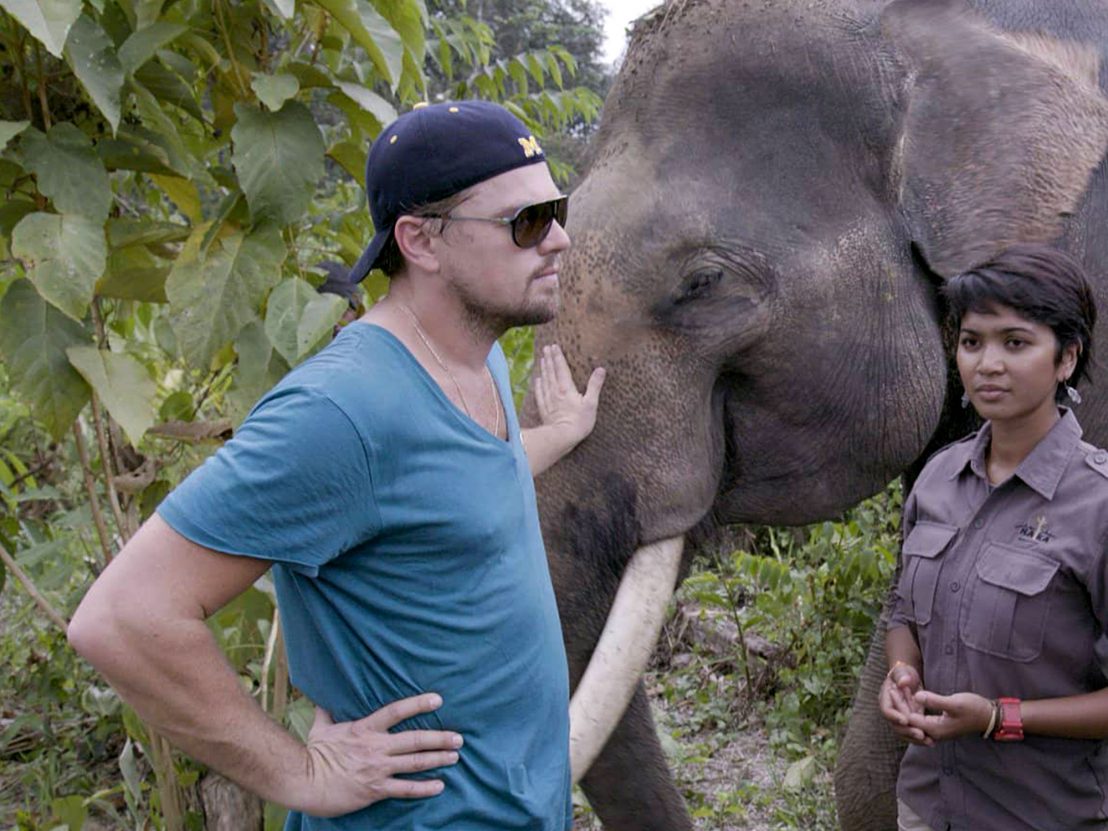 In an unprecedented move, a new Leonardo DiCaprio film has just been released online for free. The catch? It’s an environmental documentary shot across five continents, making it an expensive attempt to raise awareness of climate change, which DiCaprio calls the most crucial issue of our time.

The real issue in the National Geographic endorsed Before the Flood is not rapidly melting ice-caps, however, but the blatant hypocrisy of the film’s seemingly expensive production. The sheer scale of travel undertaken in order to demonstrate the extent of the impact fossil fuels have had on our planet is surely at odds with the clean living DiCaprio preaches throughout. Put simply, he doesn’t exactly walk his own talk.

Having watched him helicopter over Canadian oil fields, speak with a polar bear fur-clad local in the Arctic, visit a Chinese scientist, and sit down with an expert in India, the actor-turned-environmentalist acknowledges that his carbon footprint is “probably” larger than most people’s – his career as a Hollywood actor irreconcilable with his hopeful vision of a fossil fuel free world. And that’s before he braves the tropics of Indonesia to pet an elephant while conversing on the devastation caused by cultivating palm oil. 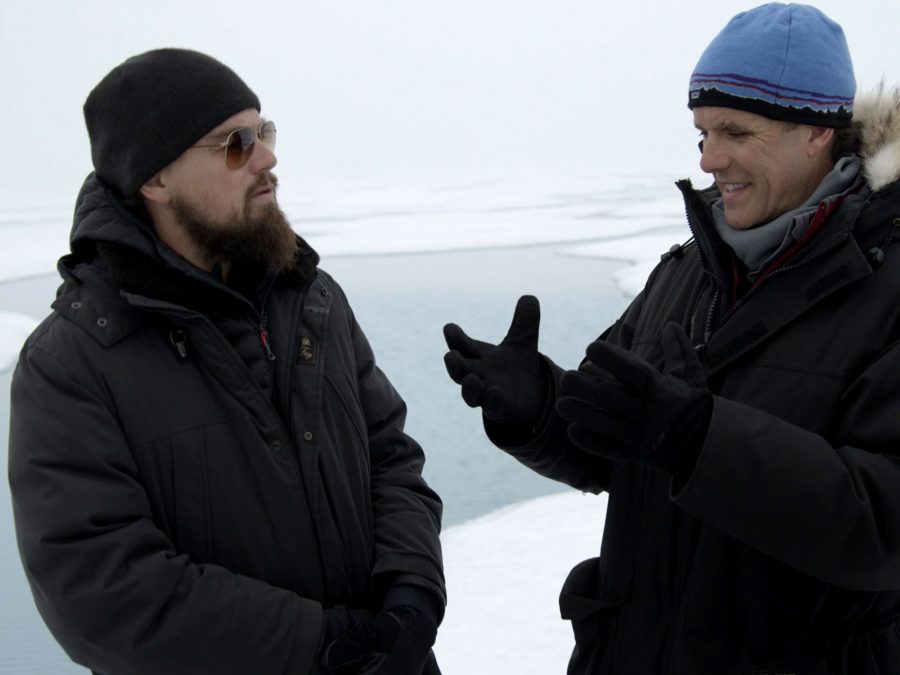 The production company Appian Way remedied the pollution generated by the documentary with a carbon tax, money apparently cancelling out the debt incurred on the climate, despite the difference in currency. It’s also curious that the production costs aren’t readily available anywhere online, presumably because Appian Way wanted to avoid generating any negative press.

With the added muscle of Martin Scorsese and billionaire businessman James Packer credited as producers, Before the Flood has the backing of the Hollywood elite – but is it a productive and responsible use of money? The production costs could have funded alternative energy sources. The film does touch on the vital emergence of wind and solar power as viable replacements for coal, something that writer Mark Monroe could have pushed much further.

This is clearly a sincere effort to appeal to an agnostic US audience, particularly the politicians who refuse to invest in renewable energy. But, in making the focus climate change rather than changing approaches to tackling our rapidly evolving climate, it begs the question of whether it simply contributed to the fossil addiction that is slowly killing our planet? We’ve embedded the full film below for you to make up your own mind. 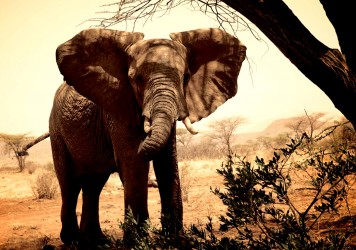 Watch the shocking trailer for Netflix’s The Ivory Game