Watch the shocking trailer for Netflix’s The Ivory Game

Barbaric and illegal though it is, the ivory trade is still big business in Africa. So how do we prevent and ultimately put a stop to the needless slaughter of elephants? How do we turn the hunters into the hunted? That’s the focus on this eye-opening conservation doc from executive producer Leonardo DiCaprio and directors Richard Ladkani and Kief Davidson, which seeks to expose the dark underbelly of ivory trafficking.

Filmed incognito over 16 months by a crack team of animal rights activists and frontline rangers, this powerful film raises some vital questions about our destructive relationship with nature. It states in no uncertain terms that the African elephant will become extinct is nothing is done to curb the merciless pursuit of “white gold” across the continent. Watch the trailer above and let us know your thoughts @LWLies

The Ivory Game is available to stream from 4 November. 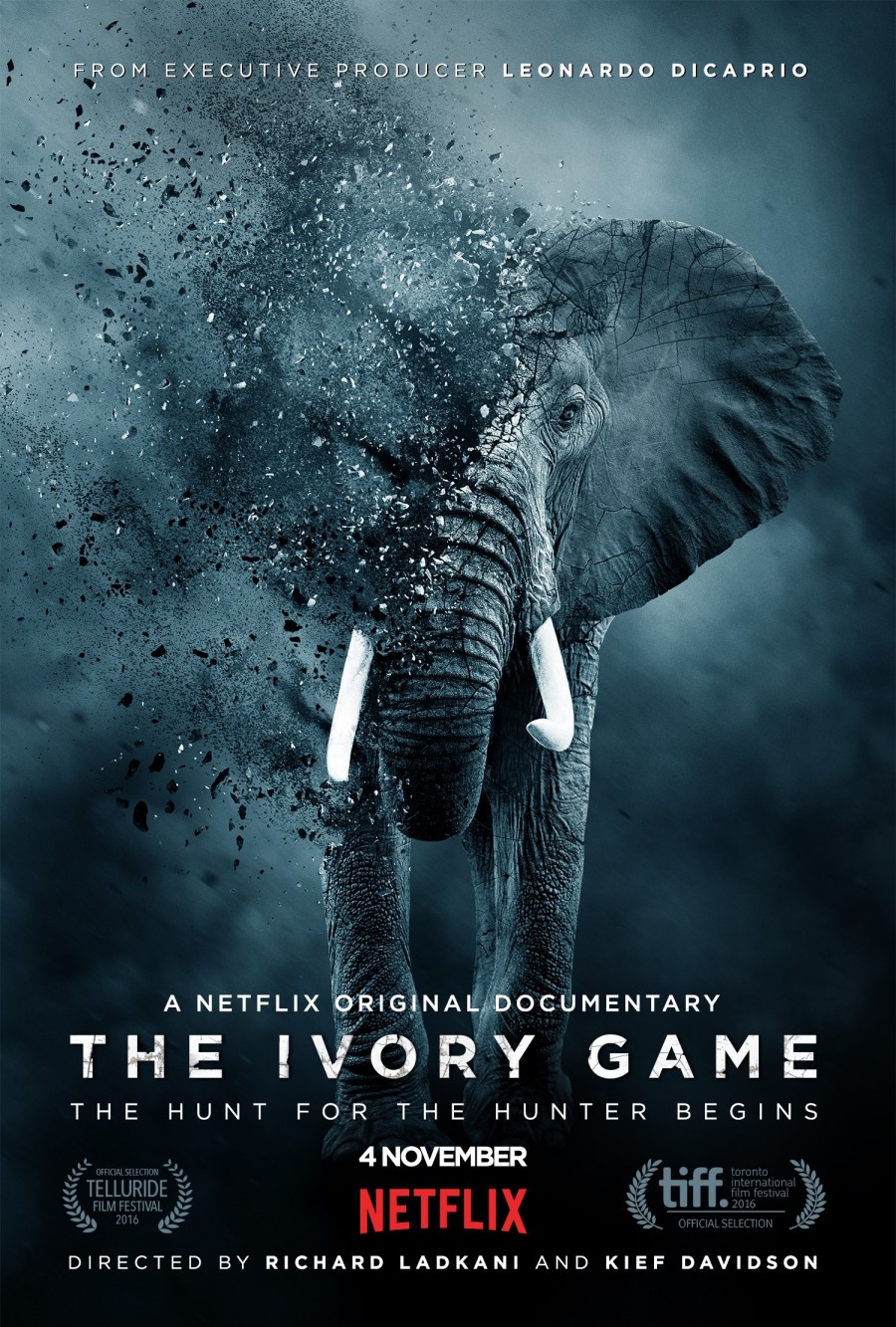 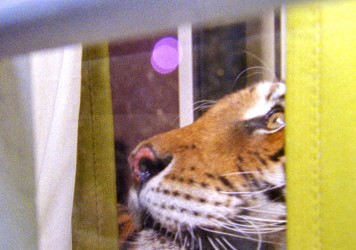