The supehero genre is finally growing up, but not where you think

Legion is the small-screen saviour of formulaic comic book adaptations. 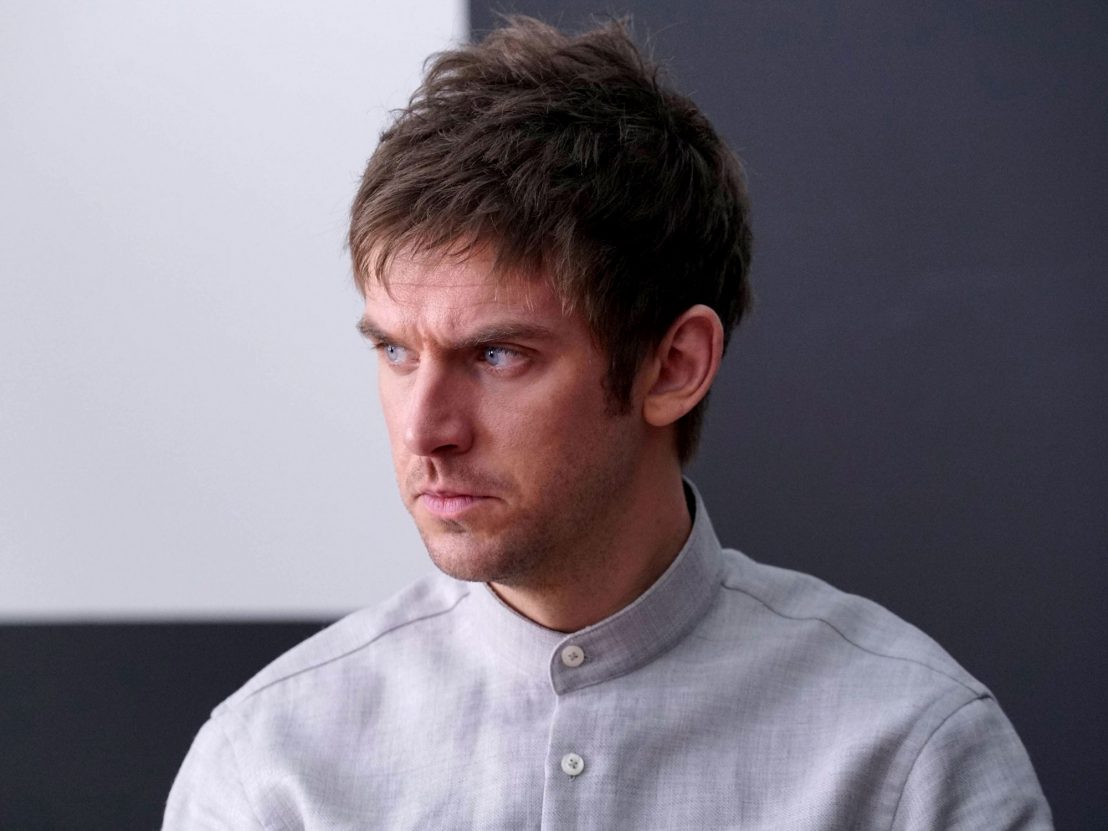 Does an R-rating automatically signify adult content? In the case of comic book movies, the big ‘R’ has been the great hope for fans craving something mature and often more in keeping with the source material. Their collective wish was granted with 2016’s Deadpool, a film hailed as the watershed moment where the comic book genre finally grew up. This claim disregards earlier films like Kick-Ass and Super, but Deadpool gets the credit because of its massive international box office haul of $783 million.

Of course, Deadpool is a long way from most people’s definition of ‘mature’. It excels at being juvenile, with its high levels of profanity and excessive gore. Logan, the final outing for Hugh Jackman as Wolverine, suffers from a similar identity crisis with excessive violence dampening its earnest attempt to be thoughtful. But it’s true that the comic book genre is growing up – it’s just not happening on the big screen.

The FX/Marvel series Legion, based on writer Chris Claremont and artist Bill Sienkiewicz’s X-Men character, focuses on David Haller (Dan Stephens), who is diagnosed with schizophrenia and spends his youth in and out of psychiatric facilities. When Heller meets Syd (Rachel Keller), he’s confronted with the possibility that his mental health issues are linked to mutant abilities.

Legion does for comic book adaptations what Hannibal did for police procedurals. Under the guidance of the show’s creator, Noah Hawley (the brains behind the TV update of Fargo), Legion presents Haller’s point of view as unreliable – bordering on unhinged – as the show sticks to nonlinear storytelling, trippy visuals and subliminal flashes of its protagonist’s life. It lives in the same twisted headspace as Hannibal’s Will Graham only with fewer blood geysers. 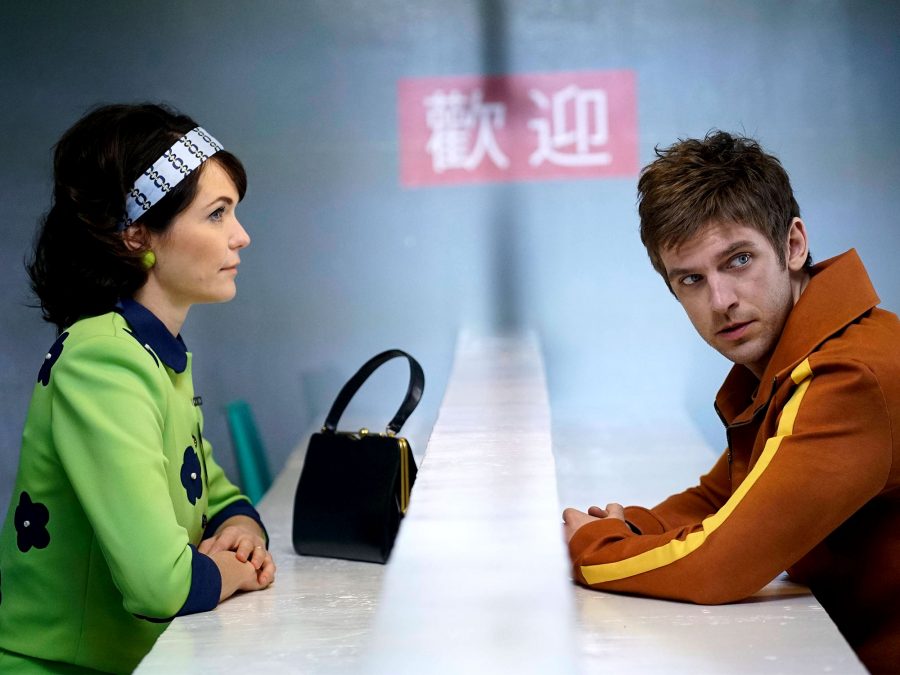 All is not what it seems with Haller, but Hawley isn’t interested in laying out the story in formulaic fashion. There are no sky beams, labored origin stories or ‘first time out with powers’ sequences. Legion makes us work for it. Deciphering Haller’s life is the great mystery of the show and each frame is full of breadcrumbs. It’s refreshing to watch something based on a superhero comic book that befuddles as much as it wows. That’s where Legion matures most as a comic book adaption – it demands a lot from the viewer and treats its audience like adults.

Legion also tackles the issue of mental health, a topic most comic book adaptations keep well away from in order to retain as wide an appeal as possible (a sad but true reflection of the state of things). Not one Batman movie stops to consider the deep psychological trauma Bruce Wayne has endured – the closest the Dark Knight ever got to a psychiatrist’s chair was Batman Forever, but then in the same film Jim Carrey’s Riddler beams television into people’s minds so he can steal their brainpower, effectively negating any such profound meditation.

Even the recent adaptation of Doctor Strange was light on ideas despite the film’s ‘open your mind’ tagline. Legion considers how mental health is often demonised and misunderstood. Given the central metaphor of mutants being ostracized by society, the X-Men have always been ripe for addressing social issues such as racism and homophobia. Stan Lee and Jack Kirby created the X-Men in the 1960s amid the American Civil Rights Movement and some of the best early storylines riff on turbulent times and themes of persecution.

Legion puts the bite back into the X-Men universe on screen. It posits that Haller could easily become a villain as a consequence of being rejected by society. Early on in the series there’s a 50/50 chance of him going either way, but Hawley seems set on keeping Haller fixed in the grey area of anti-herodom. In this case of this unbalanced superhero, as with so many people suffering from mental health issues, simply coping may be the best that he can hope for.