How to measure success in movies, with Lawrence Turman

The veteran producer behind The Graduate and The Thing dispenses some sage advice. 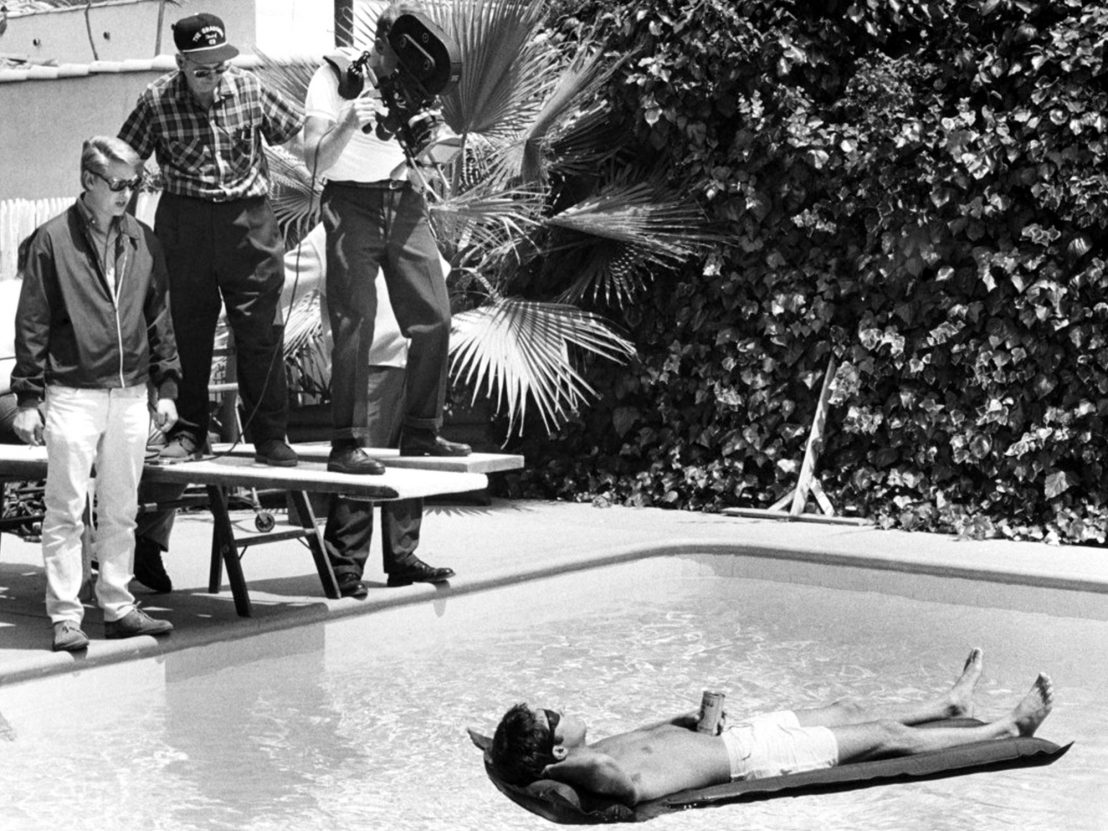 “When I first read the novel of The Graduate, it was unsuccessful. It had sold fewer than 2000 copies. Fifty-five years ago, I responded to it viscerally and emotionally. I’m not fickle – what I liked about the novel I liked about the movie even more so. One of the reasons I liked the book is that I felt it had the qualities of Harold Pinter – a writer I admired then. I had lived in London producing Judy Garland’s final film [I Could Go on Singing] immediately before The Graduate, and I think there’s a Pinter-esque quality in that it’s funny and it makes you nervous at the same time.

“A producer is always searching for a good story, a good idea or a good character. I would read the New York Times, various journals, the London papers. Being on constant alert for stories is the definition of being a producer. That is the lifeblood of a producer. I am now a professor of film and television at the University of Southern California and I teach producing.

“When I council my students, I quote the famous writer Joseph Campbell and tell them to ‘follow your bliss’, meaning trust your own taste. Sometimes I succeeded in making the movie, sometimes I failed. Every producers has that. In each case it came back to my own personal taste. It’s like your radar is emotionally and intellectually scanning the landscape. But what does success really mean?

“The first aspect of success is finding something – a story, a character – that you like a lot. Finding The Graduate was a success. The second aspect of success is bringing the story to realisation, which means getting enough money and fellow workers to actually make the film. The third is, once you’ve made the film, asking wether you happy with it? Has it met your aspirations? The final measure of success is outer success. Are there people out there on the planet who share your enthusiasm for the material? Failure is when you find stories you love that you can’t find financing to make into a film. There were also stories that I made into films that I ended up being disappointed with. And also there were the films I liked, but the paying public did not.” 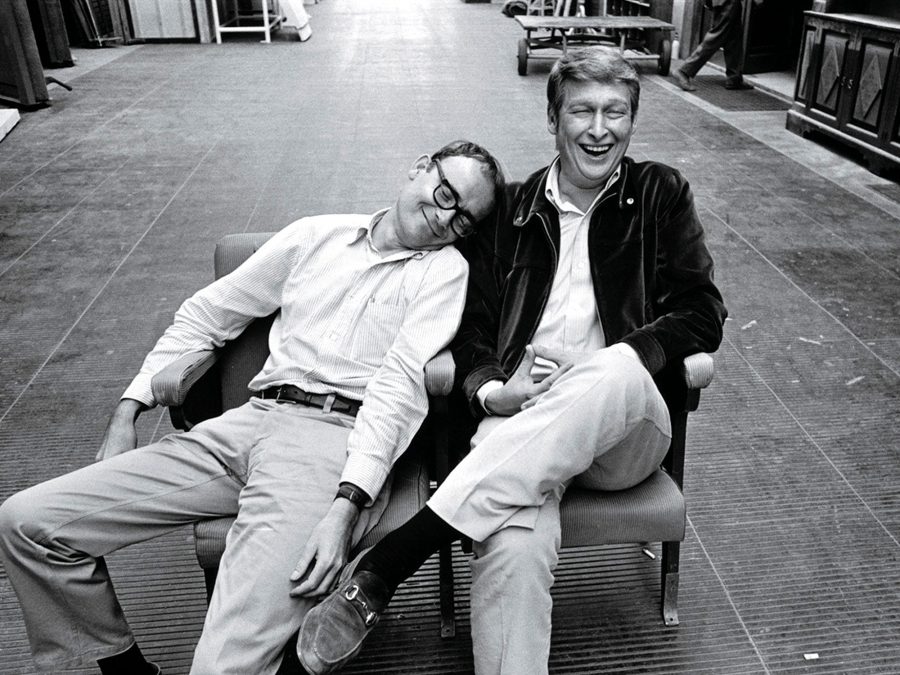 “Financing is another question entirely. The reasons you don’t get financing are usually simple. It’s like when you’re an unmarried person and you see various women and think, ‘Oh, I want to have dinner with that one,’ and ‘I don’t want to have dinner with that one.’ The reason are visceral and internal. Although we may give ourselves some realistic reason. Sometimes the head of the studio would say, ‘I didn’t like it,’ or, ‘I don’t get it.’ A couple of them said they didn’t think The Graduate was funny. You don’t really ever get a long explanation. A no is a no.

“The person who ended up financing the The Graduate, Joseph L Levine, was a schlockmeister. He was bottom of the barrel. I got lucky. I don’t know his reasons for him saying yes. In the case of The Graduate, the selling point was the book itself. It’s funny, interesting, unusual, but isn’t it a good story. People might read it and disagree. I would say I could make it relatively cheaply as an inducement, and I did as it was $3 million. That was a lot more money in 1967, but even so, that was a very modest budget.

“I was famous after The Graduate for about 20 minutes. It’s nice to get a better table at the restaurant, but basically, that doesn’t motivate me. I never even thought about fame. I was inundated with telephone calls and letters and scripts after the film’s success. That’s Hollywood. Fame is ephemeral and gives us life. I was asked to run a few studios, be head of production. But that lasted for nearly a year, then the next flavour-of-the-month producer would come through.

“A good producer is a creative person. The top people in the field are creative. But producers do not receive a lot of respect. Go out in the street and stop a dozen strangers and ask what a writer does, what a director does, what an actor does, and you’ll get a correct answer. If you ask what a producer does, you’ll get a blank look. Nobody knows what we do. My definition is it’s the person who causes the film to be made. All credit to Mike Nichols, Dustin Hoffman, the writer Buck Henry, but The Graduate would not exist as a film were it not for me. That is the same case in the majority of films. The sub-head to that quote is that a good producer causes a film to be made well.”

The Graduate is in cinemas now – with further special screenings at selected cinemas throughout July. Head here to book tickets.