Jim Henson’s Labyrinth is getting a sequel

But David Bowie’s Goblin King won’t be returning in the new version. 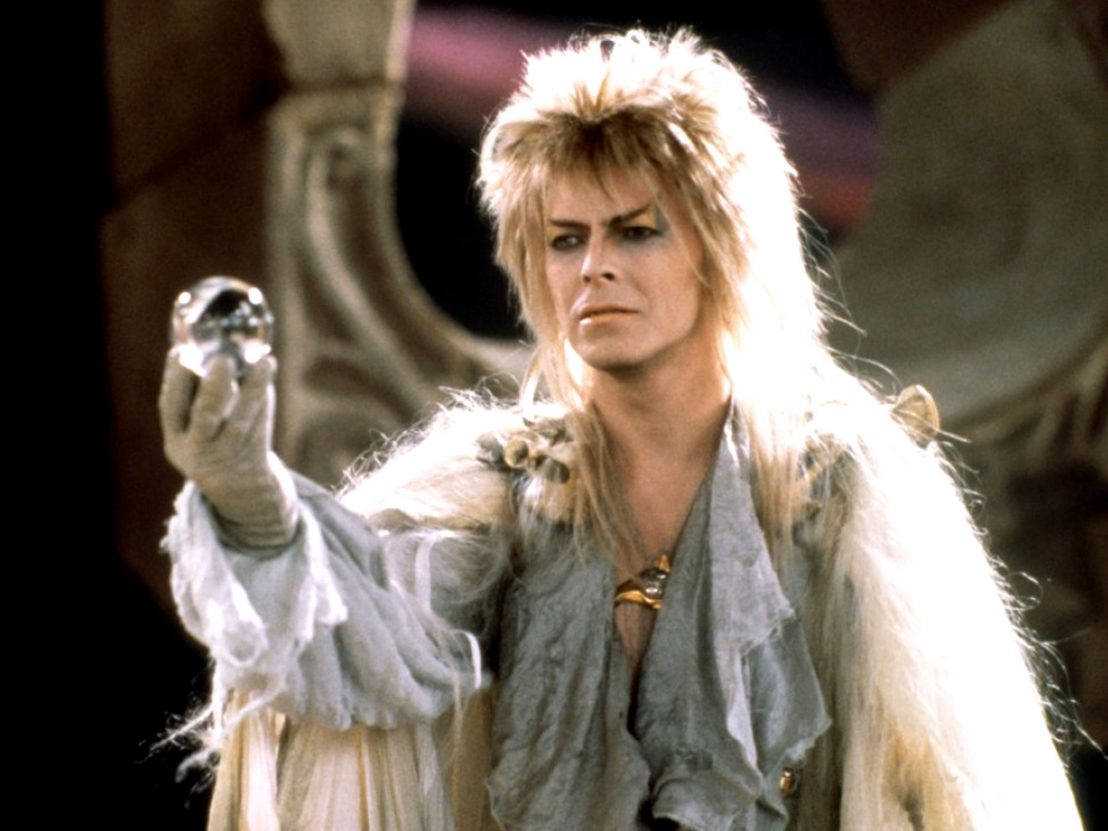 Prepare to say goodbye to your childhood, because a new version of Jim Henson’s classic family fantasy is in the works courtesy of Don’t Breathe director Fede Alvarez.

Neither a remake nor a reboot, it will reportedly be a spiritual sequel that takes place sometime after the events of the 1986 film, in which headstrong teen Sarah (played by Jennifer Connelly in one of her first roles) enters the mysterious and magical realm of the Goblin King (David Bowie) in search of her kidnapped baby brother.

Labyrinth was Henson’s last film as director, and it remains one of his most beloved creations. Its instantly recognisable cast of colourful puppet characters, coupled with the now iconic Magic Dance sequence, have endeared it to generations of movie fans.

Suffice to say we’re skeptical as to whether Alvarez will be able to recapture the charm of the original. Hopefully he will at least opt for practical effects over CGI creatures.

Lisa Henson of The Jim Henson Company is in line to produce, which can only be a good thing. And it’s also been confirmed that the Goblin King will not feature.

Alvarez is currently working on The Girl in the Spider’s Web, the follow-up to David Fincher’s The Girl with the Dragon Tattoo, which at the time of writing is still looking for a female lead to replace Rooney Mara.

And it’s a full-franchise reset for the iconic femme cyberpunk, Lisbeth Salander.