And it’s a full-franchise reset for the iconic femme cyberpunk, Lisbeth Salander. 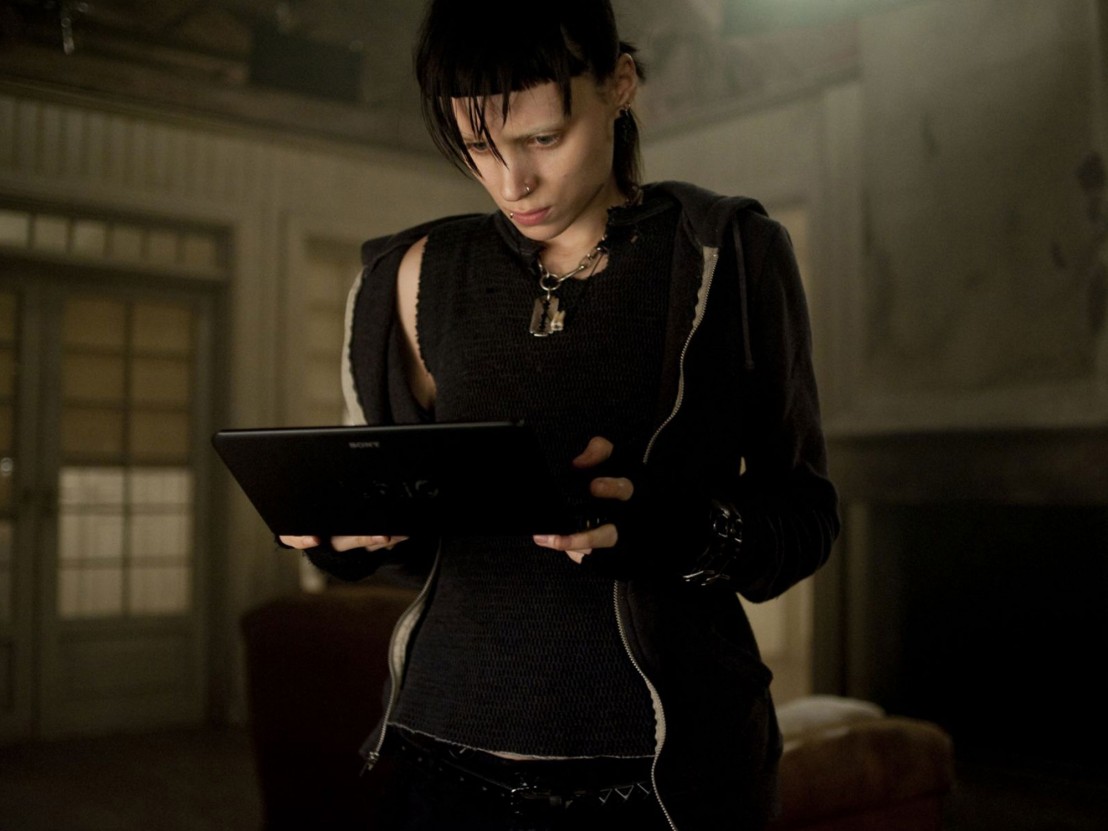 Rooney Mara is out of the sequel to the US version of The Girl with the Dragon Tattoo. In fact, so is everyone else, as director Fede Alvarez, who struck gold with his spooky horror hit, Don’t Breathe, takes the directorial reins from the series’ original overseer, David Fincher.

Yet if the name of this new feature – The Girl in the Spider’s Web – doesn’t instantly ring a bell, that’s because it’s a newly-written addendum to the late Stieg Larsson’s original ‘Millennium’ trilogy, by the bestselling author David Lagercrantz, who announced this new film at the 2017 London Book Fair.

Everyone involved with the US Dragon Tattoo must presumably be relieved at the decision, as it means they’ll no longer be asked what’s happening with the franchise during press interviews for other movies. But it’s interesting to note that, as a nice little pre-production marketing tie-in, the makers are set to embark on a “world search” for the right person to play the iconic cyberpunk hacker, Lisbeth Salander.

Hell, this was the role that made Rooney Mara a household name, and Noomi Rapace before her in the Swedish-language originals, so this one is going to be a big prize for lucky soul out there. It may seem a little obvious to say so (and maybe ruin the fun of scouring the globe for new talent), but you could absolutely imagine Kristen Stewart in full-on thousand-yard avenger mode in this role. But it might be the wrong time…

Anyway, the script is in, the director is locked, and the cameras are set to roll in September of 2017, with final release date already pencilled in for 5 October, of 2018. We’re looking forward to it already. 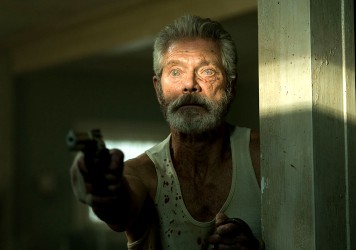