Get your first look at Kristen Stewart as Princess Diana 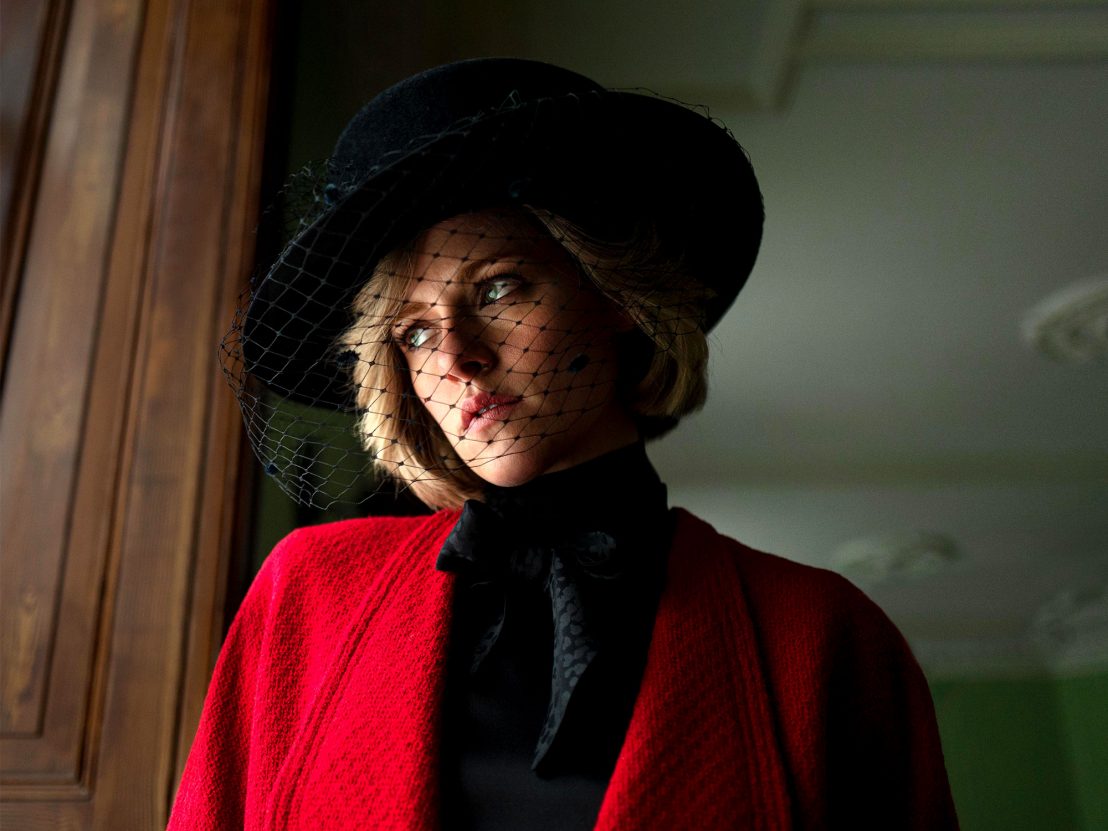 Today brings the first look at Stewart in Spencer, the upcoming Princess Diana film in which she portrays the British royal cut down in her prime by a tragic car wreck. In the image below, a be-veiled Stewart flashes a look of concern, which makes sense, as Lady Di had a lot on her mind at this point in her life.

An official synopsis accompanying the promo image explains that the film has been set in the days prior to Diana’s decision to end her marriage to Prince Charles, a union of convenience long since grown cold and unfaithful. The film joins her in December 1991, as she attends the holiday festivities at Sandringham Estate, where civility must be maintained even as hot emotions roil beneath the surface.

The film will be the next directorial credit for Pablo Larraín, an old hand at form-busting biopics from his days working on No, Neruda, and most relevantly, Jackie. But today’s press release also announces some intriguing collaborators in cinematographer Claire Mathon (recently of Atlantics and Portrait of a Lady on Fire) as well as soundtrack composer Jonny Greenwood, Radiohead guitarist and regular favorite of Paul Thomas Anderson.

The film, to be released in the States by hot boutique distributor Neon, has been slated for a debut this fall. Going on the pedigree of attached names alone, this will be a marquee title for cinephiles in 2021, not to mention the legions of Kristen Stewart fans eager to see their graven idol once again in the tragic-romantic mode she first mastered back in her Twilight days. 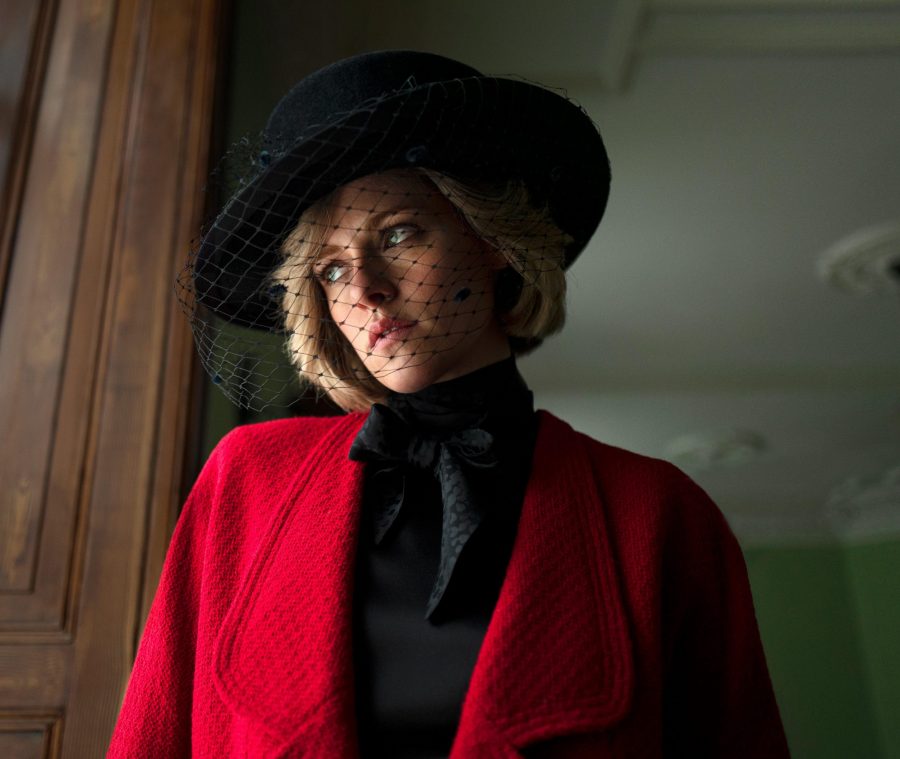 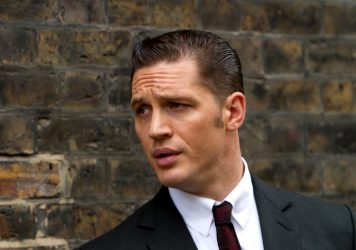 The Chilean filmmaker is set to adapt the true-story of post-9/11 “Arab Slayer” Mark Anthony Stroman. 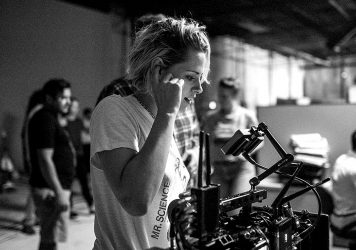