Does the world really need a King Kong TV show?

The giant movie ape is set for a return to the small screen. 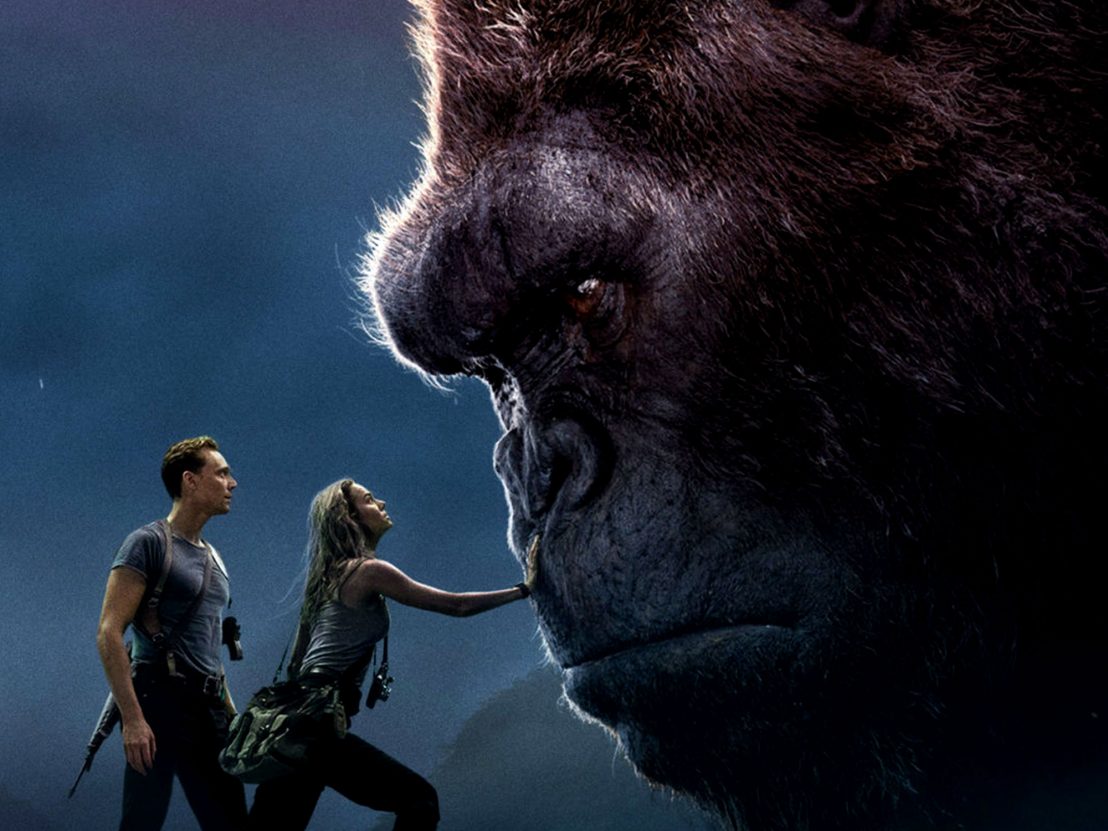 MarVista Entertainment and IM Global are joining forces on a series which will combine King Kong’s latest outing with the great movie ape’s first appearance in Merian C Cooper’s King Kong from 1933. King Kong: Skull Island will be a serialised live action reboot, exploring Skull Island and its mysterious origins.

This announcement comes hot on the heels of Kong: Skull Island, which has grossed more than $500m since its release in March 2017, as well as the 2016 Netflix animated series Kong: King of the Apes. Another big-screen franchise instalment, Godzilla vs Kong, is due to arrive in cinemas in 2020.

Even in this golden age for blockbuster franchises, such reliance on the octogenarian ape seems excessive. So what does this new adaption promise, exactly?

According to the Hollywood Reporter, the show will feature a female lead and multicultural ensemble. This comes as a welcome change, especially given that the female characters in Kong films are rarely given much else to do besides shrieking.

By casting Brie Larson as a photojournalist with her own personal mission, Kong: Skull Island attempted to put a more progressive spin on the franchise but ultimately failed to convince.

King Kong is one of the most famous film characters of all time, spawning a mass of spin-offs ranging from the classic to the terrible. Whether they cast Kong as a rampaging beast or a tragic anti-hero, each new twist on the story has tended to reflect the creative attitudes of the time.

Let’s hope that this new series proves to be a positive example of modern TV programming, rather than an unimaginative cash-grab. 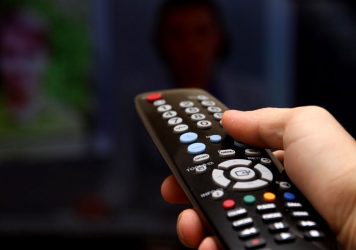 Would you want the power to decide how a TV series ends?

Netflix is working on interactive shows with multiple endings. 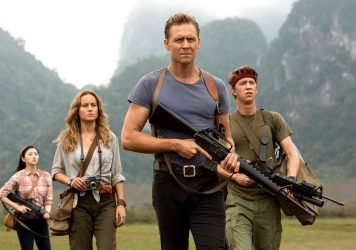