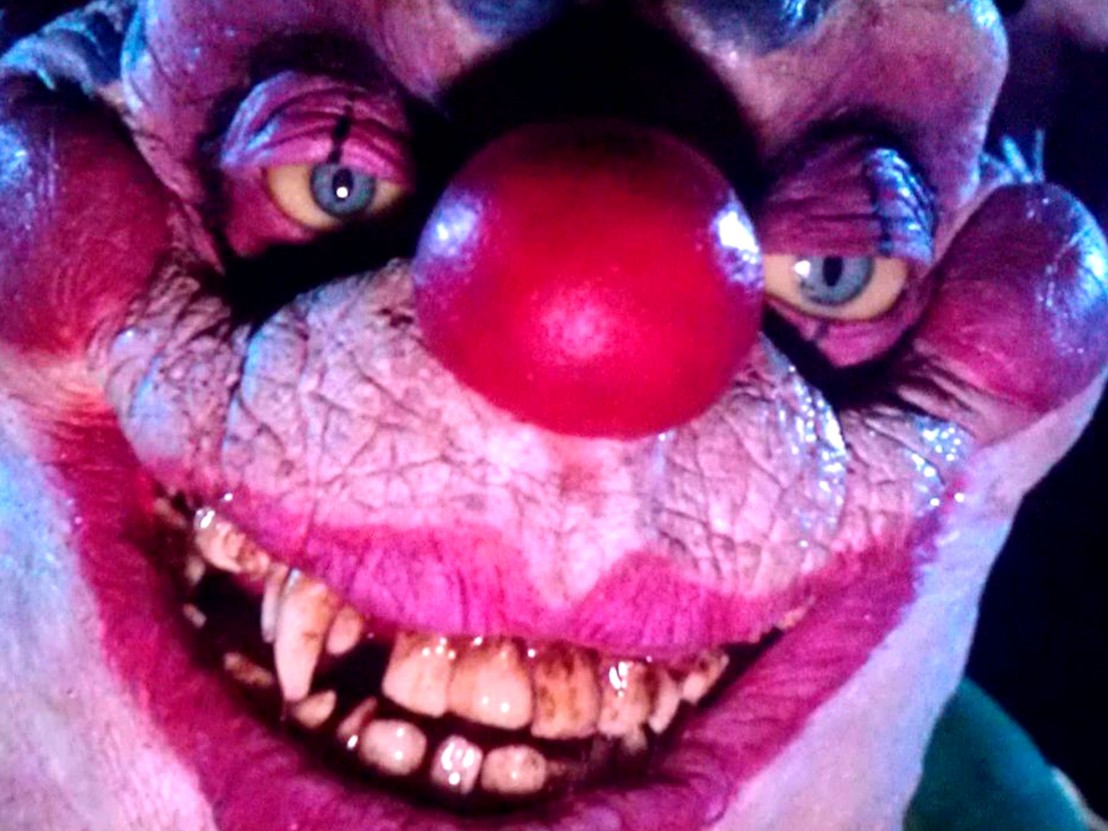 This year Halloween has come early, and scary clowns are in the news. It started in August, when unsubstantiated reports circulated in Greenville, South Carolina of two clowns trying to lure children into an abandoned house. Then someone going by the name ‘Flomo Klown’ decorated their Facebook page with grotesque pictures of blood-soaked clowns and began posting ‘terroristic’ (albeit vague) threats against Flomaton, Alabama. Several local schools were locked down, the FBI became involved, and a 22-year-old local woman was arrested.

In other states, people have been arrested for wearing clown suits, or conversely for making up stories about others wearing clown suits. One well-known burger chain has decided to reduce the public appearances of its iconic clown mascot out of sensitivity to people’s creeping anxieties. Bear in mind that the US has a long tradition of well-armed individuals and posses filling the air with menace and madness – but the moment a clown is added to the mix, “well then,” to quote the jester-like Joker from The Dark Knight, “everyone loses their minds.”

Now the phenomenon has crossed the Atlantic. Photos and videos of sinister costumed malingerers in various locations up and down the UK are appearing online. The tabloid press is full of what they have swiftly dubbed the ‘killer clown’ craze (even though no one has actually been killed). And earlier this week, I received a formal letter from my children’s headmistress declaring that, “the school, amongst other secondary schools, has been targeted by the ‘Scary Clown Craze’ that seems to be sweeping the country,” and promising “emergency procedures in place,” in response to some posts on Instagram apparently modelled on Flomo Klown.

All this is part copycat pranking, part mass hysteria, but then, clowns have always inspired a special blend of amusement and unease. It is to do with their thick makeup, their outlandish clothing, their lurid wigs, masks and fixed smiles (or frowns) – all designed for entertainment and performance, but also patently a grotesque disguise, concealing from view any real emotion or intent, and marking clowns as inhabiting their own uncanny valley. It is also connected to the fact that clowns are adult strangers with special access – and attraction – to children. 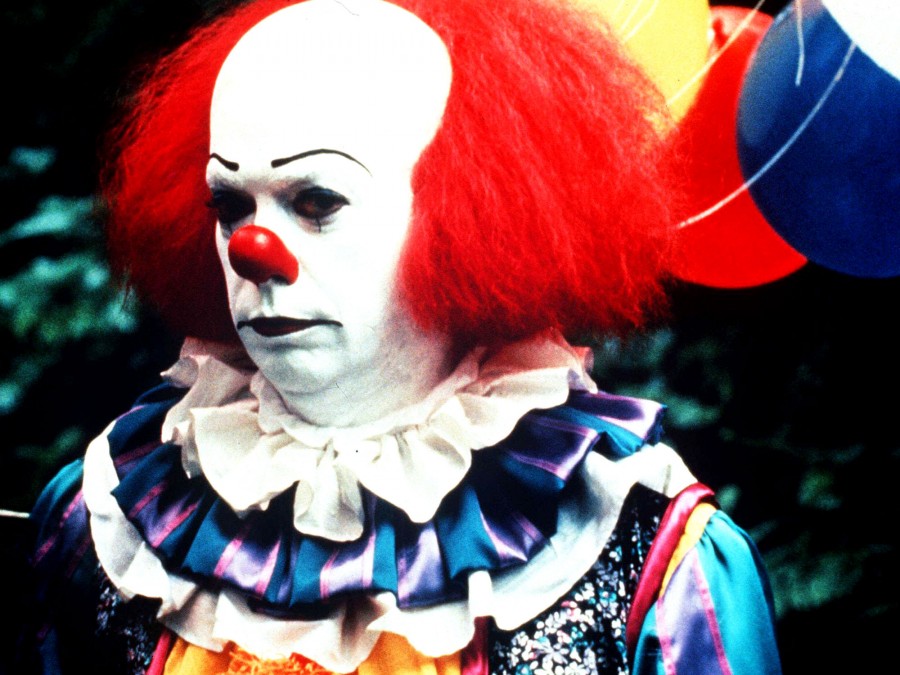 There is, however, something new to this latest outbreak of coulrophobia. It is not just that many of the clown sightings have been filmed and uploaded online as audiovisual clips, but also that their iconography (the bloodied costumes, the bladed weapons) is directly inspired by genre cinema. ‘Killer clown’ was a phrase first used by the media in the 1970s to describe John Wayne Gacy, who made regular public appearances in full outfit and makeup as ‘Pogo’ while in private raping and murdering over 30 young males. But it was also popularised in Stephen Chiodo’s 1988 film Killer Klowns from Outer Space, which offered a prescient view of today’s collective unconscious: for right now we too are imagining ourselves as a community under siege from big-nosed invaders in fright wigs.

The current focus on schools in lockdown and children at risk from predatory Pierrots feeds into a particularly cinematic image of the clown as kiddy botherer. There is Captain Spaulding (Sid Haig) in Rob Zombie’s The Devil’s Rejects terrorising a young boy with a threat to “come back here and check on you and your momma and if you ain’t got a reason why you hate clowns, I’m gonna kill your whole fucking family!” (Zombie’s new film, 31, also featured a pair of rape-happy chainsaw-wielding clowns.) Then there’s Kent (Andy Powers) in Jon Watts’ Clown, a loving father whose emerging paedophilic urges are figured as his transformation into a monstrous costumed other.

Of course, the granddaddy of all these is Tim Curry’s Pennywise from the TV adaptation of Stephen King’s 1986 novel ‘It’. Pennywise is a demonic entity that preys upon children in the small US community of Derry. While capable of shapeshifting, Pennywise settles on the form of a clown – and its face featured prominently on the original cover photo of Flomo Klown’s Facebook page. King himself, recognising the link between his own imaginative works and the present-day creepy clown phenomenon, has weighed in on Twitter with an explicit call for calm and perspective.

Meanwhile, the decision to reimagine It for the big screen (with Andrés Mama Muschietti at the helm and Bill Skarsgård playing Pennywise) – a decision initially met with the usual skepticism that surrounds announcements of remakes – has now never seemed so timely. By 2017, however, when the film is scheduled for release, the current clown craze will probably be only the dimmest of traumatic childhood memories. 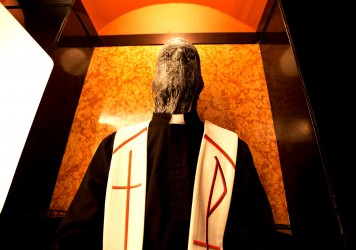