The accomplished screenwriter and Black-ish showrunner is stepping behind the camera. 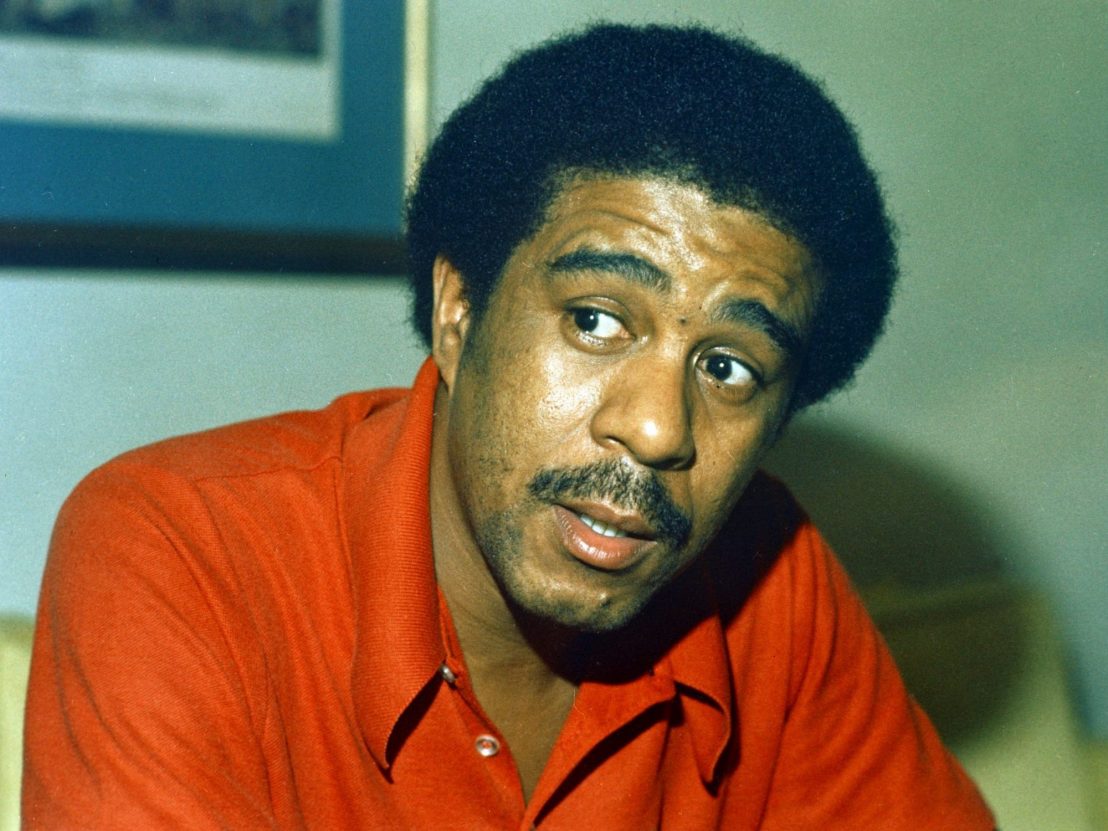 It would seem that Kenya Barris has it all: popularity and acclaim in his capacity as showrunner of TV’s Black-ish, creator credits on a pair of spinoffs, further industry cachet as the co-writer of the screenplays for Girls Trip and the recent Shaft sequel, and so much money that he’s got a show on Netflix about it. But there’s still one frontier he has yet to conquer, a state of matters that will soon change as the Hollywood heavyweight directs his first feature.

Today Deadline broke the news that Barris will settle into the director’s chair on a biopic of legendary comedian Richard Pryor, to be produced in cooperation with MGM and Pryor’s widow Jennifer Lee. Barris will also write the screenplay for the film, though the search is on for the kind of live-wire talent who can capture Pryor’s unpredictable, volatile energy.

Pryor rose to the top of the stand-up comedy circuit in the ’70s with his unsparing, profane wit that often employed shocking language to expose harsh truths about racial inequity in America. Despite a troubled upbringing marked by abandonment and abuse, he went on to enjoy fame and respect unmatched by any comic of his day, though his demons plagued him through an addicted adulthood.

Pryor himself gave his story the movie treatment with the 1986 writer-director-star vehicle Jo Jo Dancer, Your Life Is Calling – presumably, the new project will cover different ground in the man’s life and times. Many have tried and failed to bring Pryor’s story to the big screen before, the most recent attempt coming in 2016 under Harvey Weinstein with a star-studded cast including Oprah Winfrey, Eddie Murphy, Mike Epps, and Kate Hudson.

A film like this lives or dies on the casting of the lead role, however, and finding an actor capable of channeling the charisma and frustration of Pryor is no small task. Who can affect the edge, the soul, the intellect, all while pulling off the mustache? Nothing less than a true blue movie star will do.