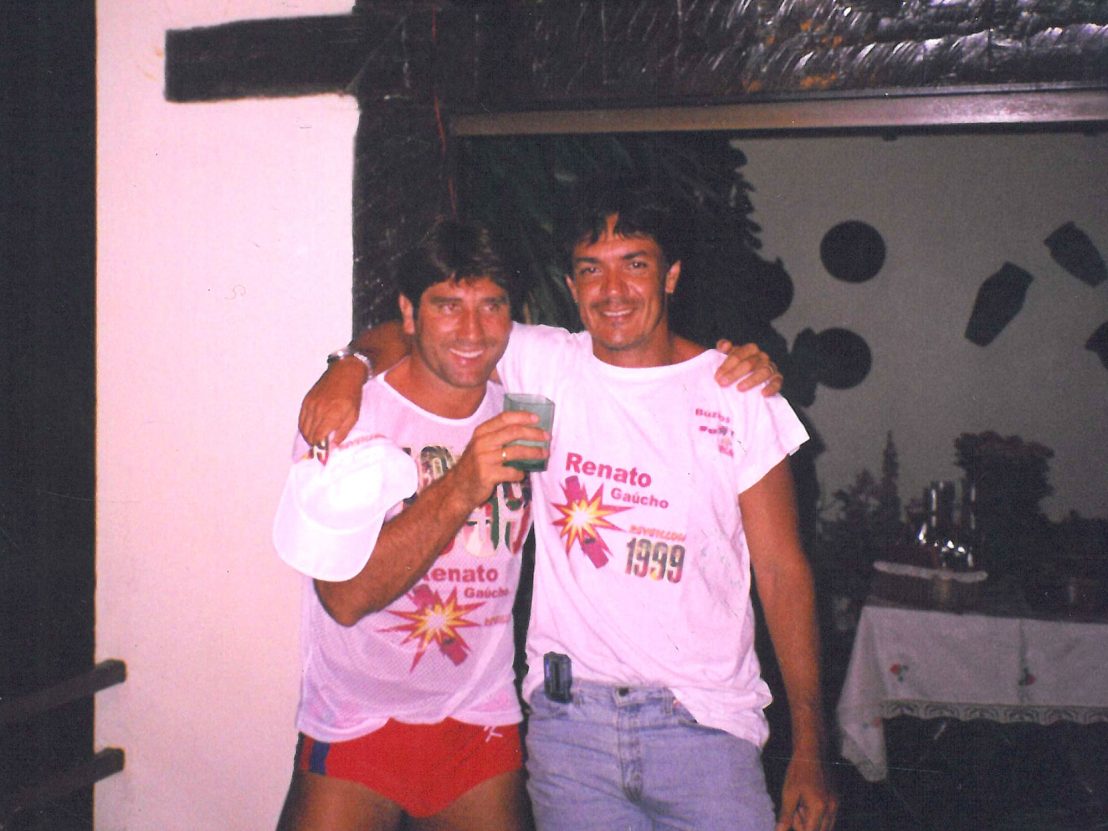 There is something oddly compelling about observing a real-life person who is capable of the absurd or the monstrous. Someone who acts in a way that seems unimaginable to you or I. Kaiser: The Greatest Footballer Never to Play Football, released in UK cinemas this week, chronicles the quite ridiculous life of retired Brazilian footballer Carlos Henrique Raposo. Although little more than a curio to most European sports fans, the mythology surrounding Kaiser (so named due to a spurious similarity to Franz Beckenbauer in his youth) is part of the fabric of Brazil’s football-obsessed culture.

Equal parts sports documentary, crime caper and character study, Louis Myles’ film uses a mix of different genres and narrative techniques to examine this notorious con artist in intimate detail. Throughout a career that spanned 26 years and 10 clubs, Kaiser never set foot on a football pitch. A quixotic charlatan with a misogynistic streak, the Brazilian spent his life signing for professional clubs such as Botafago, Fluminense and Flamengo, only to fake injury on the first day of training.

What Kaiser lacked in athletic ability he made up for in subterfuge. Known by the penal code for fraud, 171, in his homeland, the mulleted master tactician of manipulation was widely known for carrying showreels of other players he bore a passing resemblance to and engaging in romantic relationships with the daughters of chairmen. Kaiser was never too far away from bikini-clad women, it seems.

Then there are his trademark tiny speedos, spaghetti dancing and uncanny ability to always find another employer mere weeks after being found out by his previous one. When he was feeling particularly brazen, Kaiser would pretend to be his doppelgänger and best friend, Renato Gaucho, to get into clubs or reserve tables at the finest restaurants in town. 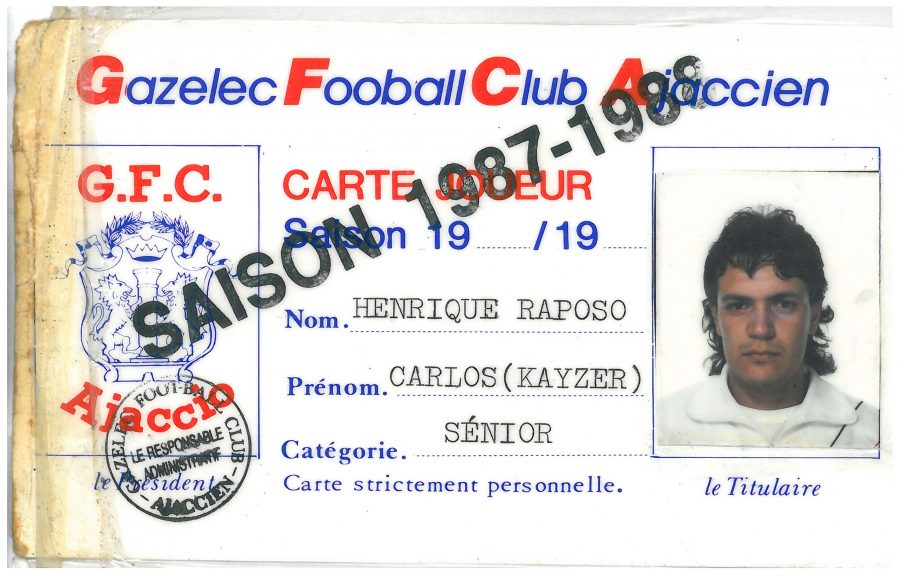 It all comes together to create one of those extraordinary car-crash stories where you sit watching – open mouthed, unable to look away – thinking, ‘How on earth did know one notice this at the time?’ And that, of course, is very much the point.

Largely comprised of talking heads and archival footage, and anchored by multiple conversations with Kaiser himself, the film was produced over the course of four years and 73 separate interviews. The release coincides with a new book by the sports journalist Rob Smyth, which is filled with even more wild anecdotes. It’s a truly remarkable profile piece, but it’s also a fascinating look at how susceptible we all are to being lied to, as well as the willingness of the media to jump on board and, ultimately, how quickly the buck can be passed.

For his part Kaiser, now 50 and seemingly surgically attached to a pair of sunglasses and a pair of fiancés, is a parasitic panto villain, a deceiver of palpable charm and guile. In a Mick Hucknall-esque twist, Kaiser claims to have slept with over a thousand different women – just another outrageous fib, perhaps, but the takeaway from this captivating film is that we all love to be fooled sometimes.