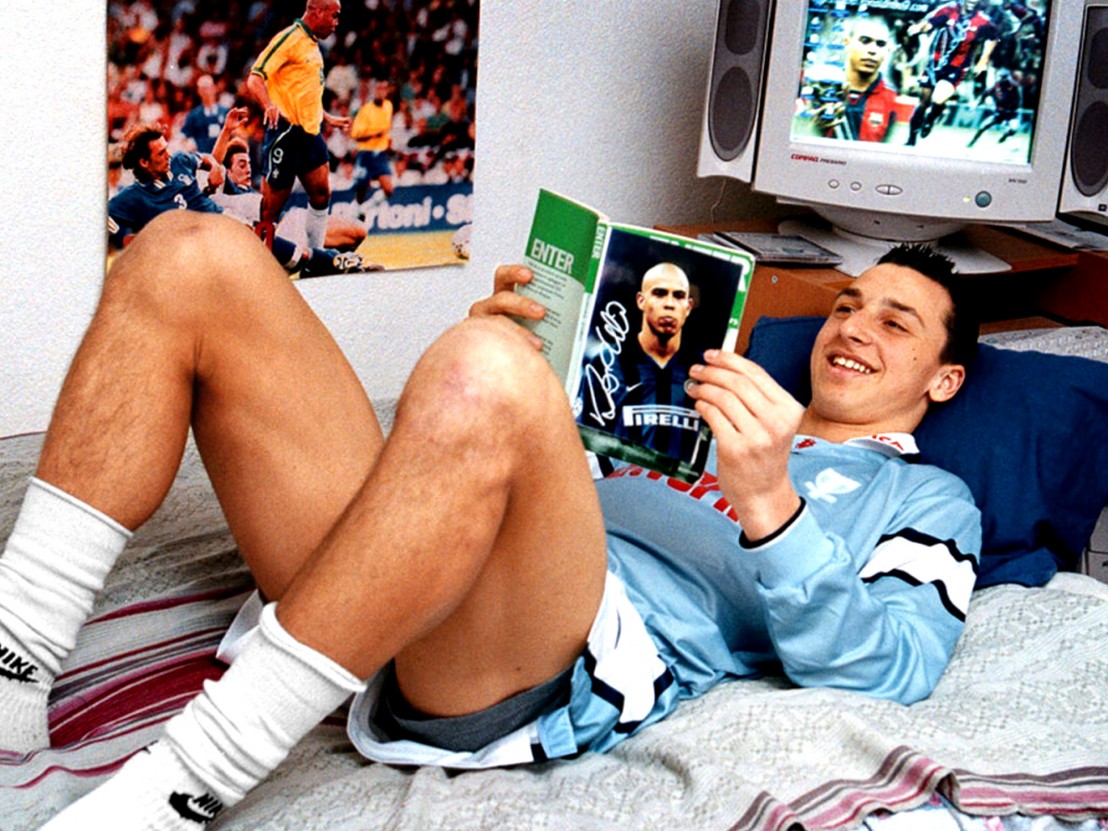 The European Championships are in full swing, which normally means a slow period for most cinemas. But fans of both film and football will be able to indulge these twin passions simultaneously time this week, thanks to the new documentary Becoming Zlatan. It tells the inside story of the early years of one of world football’s most exciting but abrasive talents, Zlatan Ibrahimovic. The mercurial Swede is the latest footballer to authorise a documentary about himself while still playing, but are these films a deep exploration of a life most of us can only dream of, or just another marketing tool used to spin myth from a modern sports icon, no different, say, to statues outside stadiums or personalised boots?

To its credit, Becoming Zlatan celebrates its subject’s skill while being honest about his reputation. Ibrahimovic himself at one point admits, “I can be a pain in the ass,” a point echoed by numerous former colleagues and opponents. It’s an unusually frank exception among similarly pitched documentaries released in recent years. A curious mix of traditional documentary and theatrical re-enactment, 2014’s Messi attempts to understand what makes the superstar Argentine striker tick. Made with Lionel Messi’s approval, but without his involvement, this biography only truly succeeds in exploring his greatness. Not entirely futile, given these discussions come from the likes of Johan Cruyff and other Barcelona greats. Yet, frustratingly, it unearths very little about the man behind the legend.

Of course, revealing too much off the field was precisely the problem of another modern great. The current footballing generation will probably be best remembered for the withdrawn Messi and grandstanding Cristiano Ronaldo vying for records, titles and global adulation. Released less than a year after Messi (draw from that what you will), the Portuguese Real Madrid star invites cameras into every corner of his glitzy life in the economically titled Ronaldo – a venture as contrived and transparent as a bad reality TV show. In many ways the format is fitting given the over-confident demeanour of its star subject, but it’s a little disappointing that it ultimately tells us nothing more than ‘it’s good to be Cristiano’.

It’s clear that, especially in the present climate, a serious examination of the personalities at the top of the sport is, at the very least, problematic. Almost a decade before either of the above films, artists Douglas Gordon and Phillipe Parrero tried to capture a great player on the pitch in Zidane: A 21st Century Portrait. The film follows French playmaker Zinedine Zidane during a match at the tail-end of his career with Real Madrid. The results were… different. Maybe it was the match, maybe it was the fact that he was past his prime, but this comparatively experimental look at a modern football failed to convey the true genius of the man.

Even documentaries about long-retired players often struggle to hit the target (see the well-intentioned but heavily edited Gascoigne, from 2015). Perhaps documentaries and football will never make comfortable bedfellows. At its finest it is a sport built on blind devotion and raw passion – it’s no coincidence that a common criticism of documentaries about sporting icons is that they don’t capture what these men and women mean to their respective professions. For the very best in the game, perhaps the purest drama is destined to be played out on the pitch. 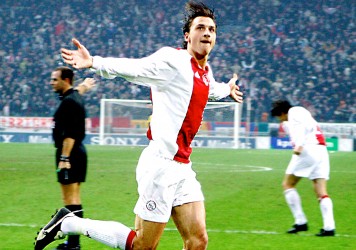