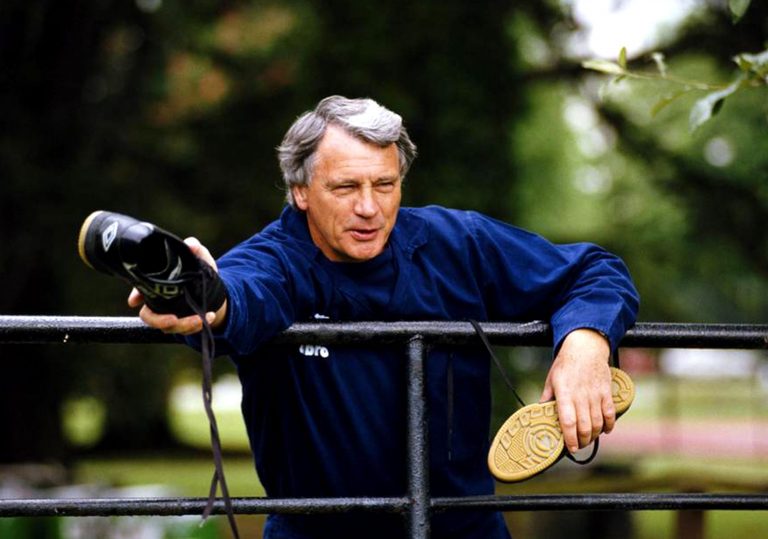 Sporting biographies rarely measure up to their chosen subject.

A consummate and endearing portrait of one of the game’s true greats.

The story of Bobby Robson is the story of English football in the modern era: such was his impact on the national game during the second half of the 20th century. This excellent documentary from Gabriel Clarke and Torquil Jones chronicles the highs and lows of Robson’s remarkable 60-year career, throughout which the miner’s son from the North East never stopped smiling. As per the title, the film also looks at Robson’s life away from football; his long battle with cancer and vital work establishing the Bobby Robson Foundation charity before his death in 2009.

During managerial spells at Ipswich Town, PSV Eindhoven, Porto and Barcelona Robson collected silverware while transforming the respective cultures of these famous clubs. Those who played under or worked alongside him – Gary Lineker, Alan Shearer, Paul Gascoigne, Pep Guardiola, José Mourinho, Sir Alex Ferguson and the Brazilian Ronaldo feature prominently here in candid talking heads segments – speak effusively about his tactical nous and extensive knowledge of the game. Most crucially, though, they speak of the generosity, warmth and humour that made him a role model to so many. At one point Lineker describes Robson as the greatest English manager of all time, and on the evidence provided it’s pretty hard to argue otherwise.

This being a World Cup year, special attention is given to Robson’s successful stint as England manager between 1982 and 1990, culminating in the semi final defeat to West Germany at Italia 90. The footage of this sliding doors moment for English football (some may argue English society at large) – Gazza’s tears, Waddle’s miss and all that – has been replayed and repackaged ad nauseum, yet Clarke and Jones somehow make it feel invigoratingly, agonisingly fresh. By using unseen archive material from that traumatic night in Turin, the directors effectively enable us to experience the match from Robson’s perspective. The result is oddly cathartic, and a fitting testament to one of football’s most genial and unifying figures.

Bobby Robson: More Than a Manager is released in select theatres on 31 May, available on digital download on 1 June and Blu-ray/DVD on 4 June.

Sporting biographies rarely measure up to their chosen subject.

A consummate and endearing portrait of one of the game’s true greats. 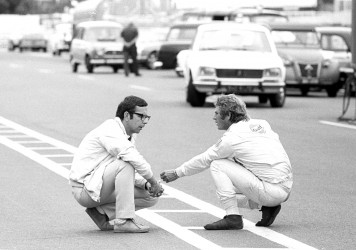 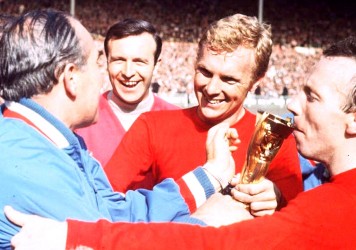