We take a closer look at the maestro behind some of cinema’s best-loved scores. 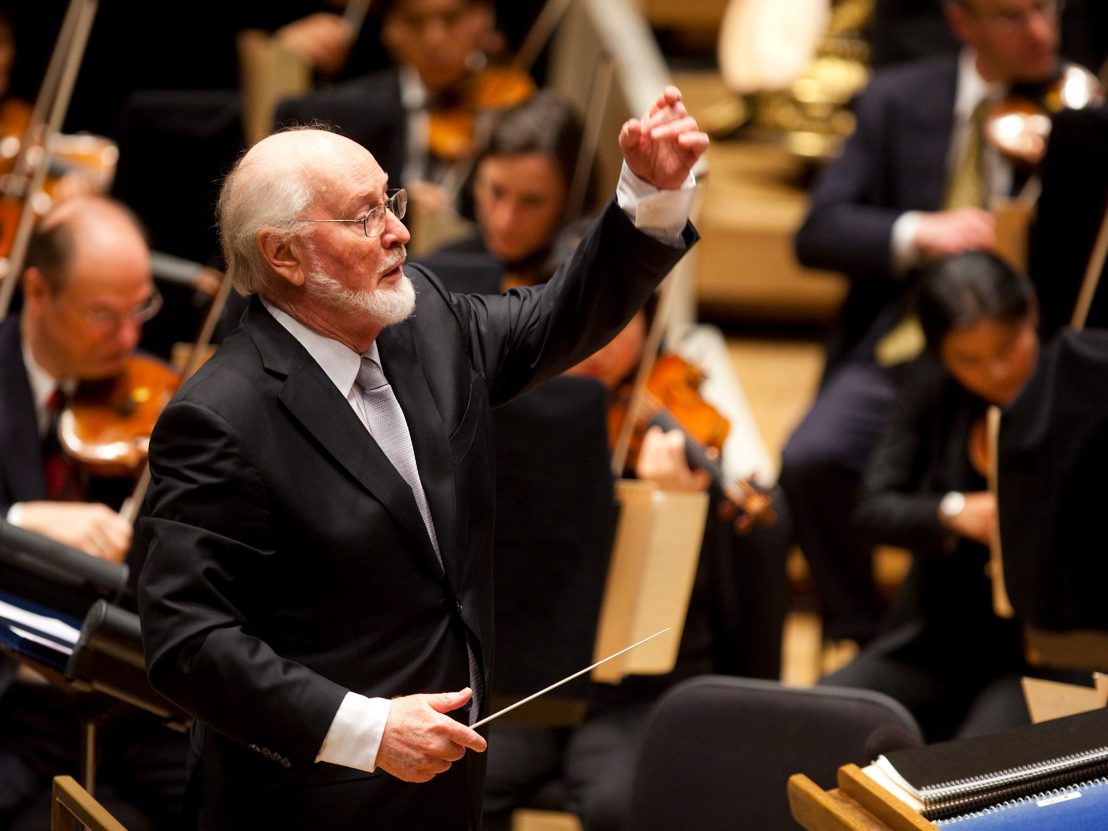 This year the Royal Albert Hall is honouring legendary composer John Williams by screening a whole season of films featuring his incredible music. To celebrate, here are 10 interesting facts about the man waving the baton on some of the most beloved film soundtracks of all time.

1. Musical talent runs in the Williams family – John’s father, Johnny Williams, was a jazz percussionist with the Raymond Scott Quintet, and later worked for Twentieth Century Fox. John’s brothers Donald and Jerry are also percussionists, while John’s son Joseph is the lead vocalist for rock band Toto, best known for their 1982 hit ‘Africa’.

2. While attending the University of California, Williams was tutored by the composer Mario Castelnuovo-Tedesco, who also taught Henry Mancini. Williams would go on to work for Mancini as a session musician, notably working with him on the soundtrack for private eye television series Peter Gunn.

3. Williams has provided the scores for all but three of Steven Spielberg’s 31 films, including Jaws, E.T., and Close Encounters of the Third Kind. The ones he missed? The Colour Purple (Quincy Jones provided the music), Bridge of Spies (Williams dropped out due to poor health, and recommended Thomas Newman to Spielberg as his replacement) and Ready Player One, which Williams was supposed to score, but dropped out of, in order to work on The Post instead. He was replaced by Alan Silvestri.

4. The distinctive two-note shark theme from Jaws was played on a tuba – though the musician who performed it, Tommy Johnson, questioned why it wasn’t played on the more suitable French horn. Williams replied that he wanted it to sound “a little more threatening”. When Williams first demonstrated the deceptively simple idea to Spielberg, he is believed to have laughed and thought it was a joke.

5. Williams has been nominated for 51 Academy Awards, six Emmys, 25 Golden Globes, 67 Grammys and 15 Baftas. He received his first Oscar nomination in 1967 for his Valley of the Dolls score, and his first win in 1971 for Fiddler on the Roof. Perhaps unsurprisingly, Williams is the most Oscar-nominated person alive today. He’s just behind the most Oscar-nominated person ever – Walt Disney – who received 59 nominations during his lifetime. We can only assume Williams has a big mantelpiece.

6. Not all of his works have been winners though. In 1981, he composed a score for Allan Arkush’s Heartbeeps starring Andy Kaufman. The film, which centres on two robots who fall in love and attempt to start a family together, was a commercial and critical flop, but Williams’ score is an experimental delight, featuring electronic keyboards combined with a traditional orchestra.

7. In a 2002 interview with The Guardian, Williams picked Close Encounters of the Third Kind and Schindler’s List as his favourite Spielberg films. Of Close Encounters, Williams remarked, “It was more than just Cellophane going through a projecting machine, it had a kind of life.”

8. Williams first recorded a score with the London Symphony Orchestra in 1971, for Fiddler on the Roof. Since then he has recorded 15 of his scores with the LSO, including Star Wars, Superman, and Raiders of the Lost Ark.

9. When working on Close Encounters, Williams composed over 300 example of the five-note communication motif – which the scientists use to communicate with the visiting spaceship – before Spielberg chose one, which was then incorporated into the film’s (now iconic) signature theme.

10. Williams still holds the record for the highest grossing instrumental-only soundtrack album of all time for 1977’s Star Wars. A further six of Williams’ scores are certified gold by the Recording Industry Association of America, meaning they have sold over 500,000 copies each. Incidentally, Williams’ favourite Star Wars character is Yoda.

Experience the soundtracks of John Williams brought to life with live orchestra at screenings of Close Encounters of the Third Kind, Jurassic Park, Star Wars and more, as well as a special appearance from the legendary composer himself, conducting the London Symphony Orchestra later this year. Discover more at royalalberthall.com/films 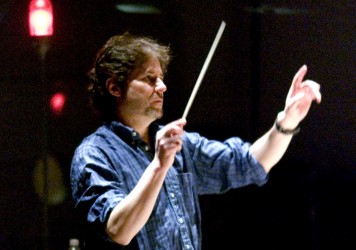