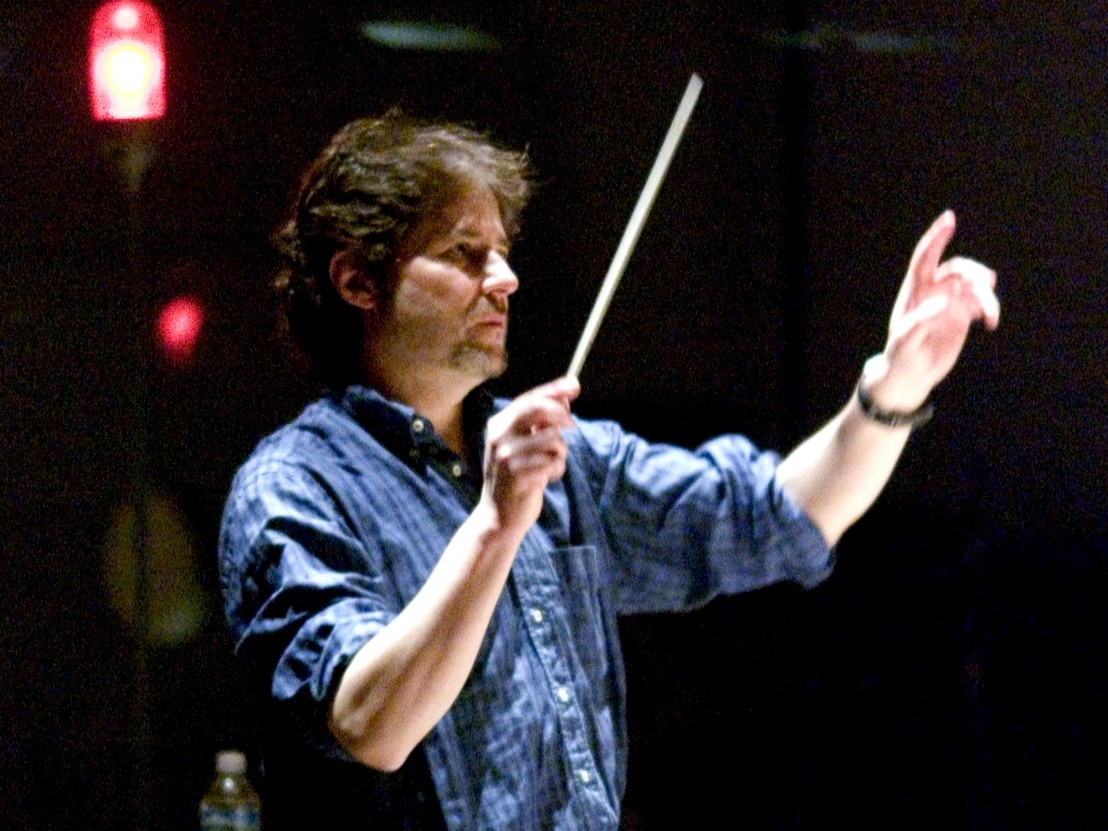 James Horner’s back catalogue of film scores is ridiculous. Among his 158 IMDb credits are, most famously, James Cameron’s box-office smashers Titanic and Avatar, but his repertoire is much broader and deeper. Horner has worked within just about every genre you might care to name. Fantasy? Willow. American history drama? Glory. Family film? Honey, I Shrunk the Kids. Animation? The Land Before Time. And so it goes on… He’s worked with giant directors like Steven Spielberg, and reclusive ones, like Terrence Malick.

Horner rarely gives interviews, but for the first-time in 30 years, the English-born, US residing composer is striking out on his own, releasing a concerto entitled ‘Pas De Deux’. The day after conducting the live score to Titanic at the Royal Albert Hall, LWLies was granted an audience with Horner in an airy, art-adorned room named after some kind of Prince.

“In film score work I have a master and despite my best wishes or best conceived plans it all has to go to my employer for approval. The great things about writing concert music is I don’t have a master. It’s just myself,” he said, while also making it clear that his career in film scoring was not about to be usurped by a new outlet. “There’s a magic of cinema in terms of who I can reach and storytelling that writing serious music does not afford. I’ve a passion for storytelling. It’s really what I do best and cinema allows me to do that.” With that in mind, we asked him to share his memories of working on five very different types of story.

“Star Trek has a built-in audience expecting a certain relationship between characters. This was very early on in my career and I was not interested, I knew nothing about Star Trek. I don’t watch TV so I knew nothing about the series. I had seen the first Star Trek and wasn’t particularly impressed, although I did love the visuals and the effects, but emotionally it didn’t do much for me. So, here comes Star Trek II. What was most important to me as a storyteller was the relationship between Captain Kirk and Mr Spock. There was no plan for Star Trek III at the time I got hired. It was something that ended up holding me in very good stead because I set up this relationship, this bond between these two characters and that was the key to Star Trek II.

“The villain stuff, the big effects stuff, the chases, all of that takes care of itself because it’s all visually stunning. What has to be brought to the surface more in the storytelling is the deep affection that occurs between these two characters, Spock and Kirk, and that’s really what I focussed on. It ended up fortuitously working to set it up that way because it cemented something that wasn’t in the first movie, it cemented something on a big scale that wasn’t in the television series. It was always implied. I tried to nail it in the movie and then it turned out a script appeared for Star Trek III which ended up also being very successful in the same way. It was all about that relationship.”

“Glory was a story that on the surface is Civil War film which in American cinema is so unexplored for some reason. Audiences don’t respond to that story. It’s like a World War One story, I’m dying to do a great World War One story. People don’t go to those kind of movies. Maybe it’s because of scripts, whatever. But Glory was an exception and it did very well and it was very emotional. Again, to me the story in Glory was about the relationships of Denzel Washington – who brought it all to life. It was one of his best roles and there are some wonderful scenes in that movie, the whole closing sequence on the beach was very moving. Again the storytelling is all about the relationships, to me.

“It’s the intimacies of the storytelling that make it come alive. I had a very specific colour in mind. I wanted to use a boy’s choir. Not an English boy’s choir, an American boy’s choir. There were several black children’s choir possibilities. There’s a unique sound that they make. It’s not the pure English thing that you think about. I thought it would be magical to use a sound like that in the film to narrate the film rather than it being all orchestral, so I wrote this thing for the boys and they sing it during the film and sing at the end credits and it makes it all much more emotional. I remember it and it was very emotional at the sessions — all these kids singing against these sequences so the colours are very important, how I do some of the painting that I do.”

“What I do is move from project to project, and I purposefully try to do things that are absolutely opposed to the previous one so that there’s no crossover and no residual ideas appearing in the next one. Honey, I Shrunk the Kids had to be a sort of quirky, sort of comedic score, which I’d never done before. It was more lightweight. It wasn’t this kind of storytelling that I normally like to do but I knew the filmmaker [Joe Johnston] very well and I wanted to have a go at it. So we did this score. I don’t know if I’d do another light comedy like that. I’m not a comedy person, for some reason. I tend to go deeper. I’m a darker person, but it was fun while I did it and it had a weird, jazzy, almost cartoony feel to it, as it should do, actually, for the story… Whatever happened to Rick Moranis?”

“These were all Steven’s movies, Steven Spielberg. I did a whole slew of Steven Spielberg animated movies and they were all animated in the old Disney style by Don Bluth who was a classic animator – not the current style of animation you see from Disney and Pixar, of course. Though animation, I treat it seriously. Animation is unique. It’s all continuous music. There’s very little of the movie that works without music and it all has to be very tightly timed to what the characters are doing. It has to be very exact, and in this story, even though it’s animated, it had to have emotions in it. It had to do all the cinema things that I have to do in every movie.

“It was designed for kids but I wanted it to appeal to a wider audience. People still come up to me and say, ‘You know one of my favourite scores is The Land Before Time?’ and I can’t believe that they even saw it, but they did. There were some really nice scenes in that. I don’t respond to animation quite like I do live action. It doesn’t hit me the same way. There’s a suspension of reality. Writing for something real and writing for something that’s not real and pretending is a little different.”

“Oh my golly. This is tricky so I have to give you a really good answer. Terrence Malick is an enigmatic filmmaker. He’s a brilliant photographer. He’s a brilliant cinematographer. In a way, though, he doesn’t know how to coalesce a story from beginning to end. When I first saw this movie it was an early edit. There was no reason this movie couldn’t have been as successful as Titanic. It was cut that way. It was a story of this Native American girl meeting this guy and it was really romantic. In editing, Terry, as he does in his filmmaking, made much more of a dreamworld and he disassociated the scenes. There was no through-line any more. He lost the love story. He wasn’t interested in that. He started telling a story about images and it didn’t hold together. The movie didn’t hold together for me, or for an audience.

“I think that Terry’s brilliant but he is an abstract painter. You have to know going in that what you initially see – which is a real story – ends up looking more like a Picasso or an abstract painter and it’s broken up and musically that doesn’t work. You can’t tell a linear story any more and he ends up cutting stuff and for an audience, emotionally, I just don’t think that holds together. Visually, it’s stunning but the storytelling – it’s a book that can’t be read.” 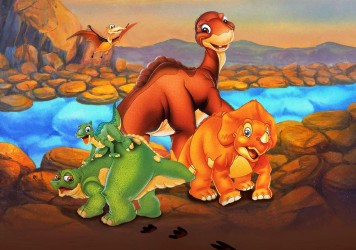