It’s a Sin shows the tragic consequences of misinformation 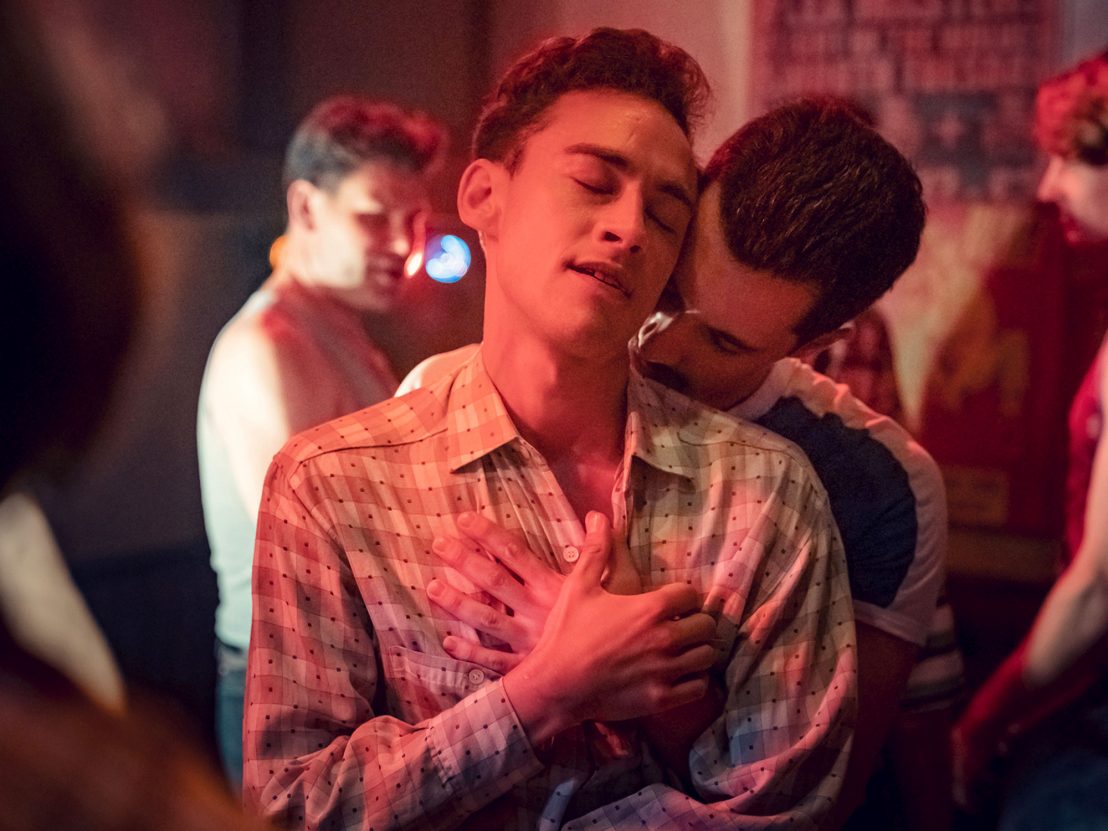 Russell T Davies’ return to TV, It’s a Sin, is set at the dawn of the AIDS crisis, as the shadow of the illness is cast over the lives of a group of friends living in London. When they first come together in a cheap flat that they christen The Pink Palace, they have their whole lives ahead of them. Davies shows the liberation and power that can come from queer joy and pleasure: his characters sing, dance, hook up; and in finding each other, they also find themselves.

But this feeling doesn’t last long. By the time the first episode is over, AIDS has claimed its first victim. As the show goes on, the illness becomes more of a focal point, as the number of infected – and dead – continues to rise.

It’s a Sin is bound to elicit strong emotional reactions: sadness, anger, even the impulse to take to the streets, as the characters themselves do in a memorable scene. But perhaps the most striking thing about the show is the way the characters respond to the spectre of the illness, specifically in regards to misinformation around the causes, consequences and realities of AIDS.

This comes from the top down; it isn’t until much later that the infamous ‘Don’t Die of Ignorance’ ad campaign appears, and when Jill tries to find out more about the illness, she’s told by a doctor “it literally doesn’t affect you.” It’s a Sin makes it clear that people thought of AIDS as something that explicitly targets gay men. Tellingly, the characters who challenge this narrative are all gay men; they do so not in a concerted drive towards activism – at least not to begin with – but because it seems too convenient. Something made up just to frighten them. 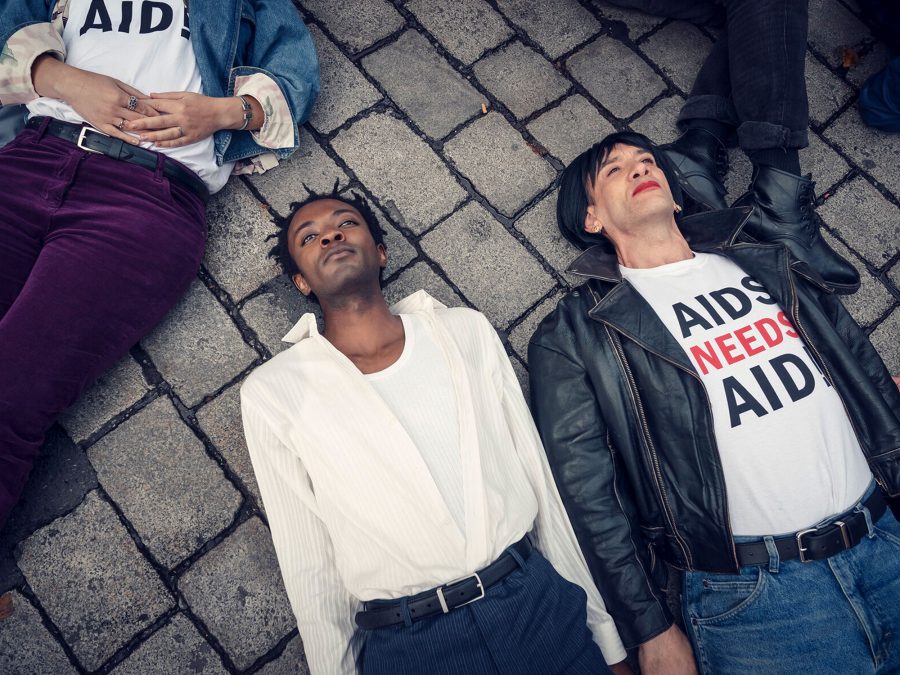 There’s a scene in the second episode where Ritchie (Olly Alexander) delivers a whirlwind monologue on why he’s convinced that AIDS doesn’t exist, or, if it does, that it’s not the kind of illness they’re being told it is. He reels off the rumoured causes, which cover everything from meteors to the infamous patient zero theory that played out in real life. And he insists that a disease which only targets gay men is too perfect: it confirms people’s prejudices and serves to further stigmatise homosexuality. To be gay would mean a death sentence.

Ritchie and his friends want to live in ignorant bliss, because the reality that they’re avoiding is simply too horrifying to contemplate. This monologue – following Ritchie on a journey through clubs and hookups and nightlife – captures the political heart of It’s a Sin: the lethal consequences of misinformation, and what happens when the people you’re supposed to be able to trust are unwilling or incapable of telling you the truth.

It’s a Sin might be Davies’ masterpiece, bringing together his major themes of found family, queer joy and the AIDS crisis on a scale that’s both epic and intimate. It refuses to shy away from tragedy, from the anger provoked not only by uncaring institutions but gay men themselves, who find themselves unable to deny the existential threat that this disease presents to them. 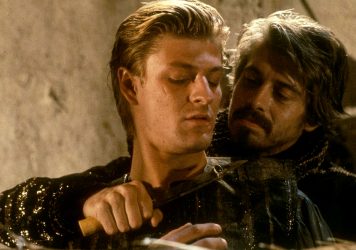 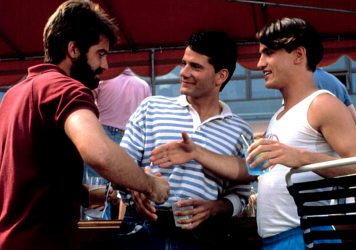