In praise of Nora Ephron’s feature debut, This is My Life

Celebrating its 30th anniversary this year, Ephron’s underseen first feature proves her strength as a writer and filmmaker. 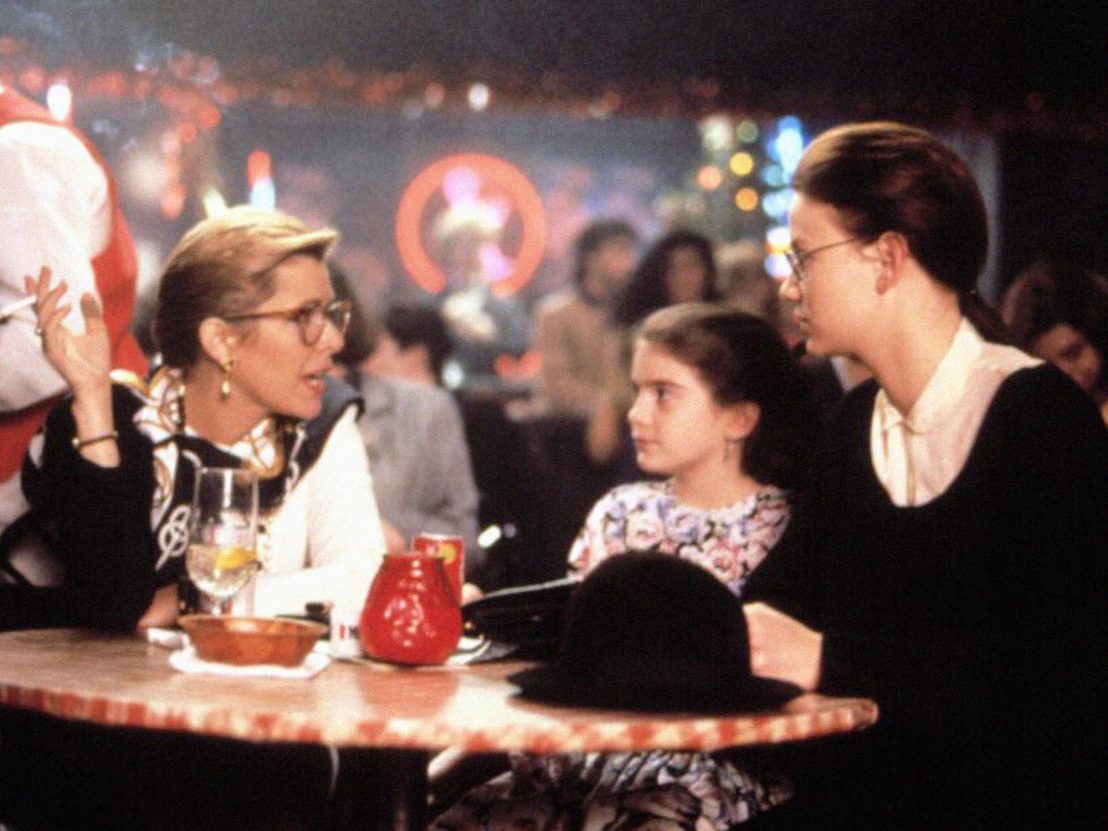 Nora Ephron was a writer before she was a filmmaker. Her parents, Harry and Phoebe, were a screenwriting team responsible for Hollywood classics like Desk Set and There’s No Business Like Show Business. All three of her sisters were writers; she’d often collaborate with Delia on screenplays. Nora’s first credits in Hollywood were as a screenwriter, and over the seventies and eighties she accrued respect and plaudits for her work on Silkwood, Heartburn, and When Harry Met Sally.

It was the success of the latter film that inspired Dawn Steel, then head of Columbia Pictures – she was the first woman to run a major movie studio – to ask if she wanted to move into directing, suggesting an adaption of Meg Wolitzer’s ‘This is My Life’ would be a good fit for her. Ephron agreed, and after shepherding the project through various stages of development hell (Steel left Columbia soon after their meeting, and was replaced by the notoriously difficult Jon Peters), garnered her first directing credit.

Co-written by Nora and Delia, This is My Life has a real generosity of spirit when it comes to tackling the issues faced by women struggling to balance raising their kids with achieving their career goals. The film follows Dottie Ingels (Julie Kavner), whose rapid transition from cosmetics counter funnywoman to nationally famous stand-up comedian leaves her daughters Erica (Samantha Mathis) and Opal (Gaby Hoffman) feeling abandoned.

With the help of duelling voiceovers from Dottie and Erica, Ephron balances the frustrations of both sides, acknowledging how complicated their situation is; Dottie is never portrayed as callously neglectful for pursuing her dreams, and the girls are never portrayed as monstrous for missing their mum. Ephron doesn’t offer answers, but neither does she assign blame, and her compassionate, honest approach still feels refreshing today.

There’s not a single antagonist in the movie, just a bunch of imperfect humans muddling along, doing the best that they can with what they have. Even the girls’ long absent father isn’t villainised when they (with the help of a private detective) track him down, somehow convinced that he won’t abandon them the way they think their mother has, though he did just that years earlier. He’s severely deficient in his dad duties, yes, and tragicomically terrible at talking to even his own children, but not a villain – Ephron’s humanistic benevolence extends to even the least deserving here. 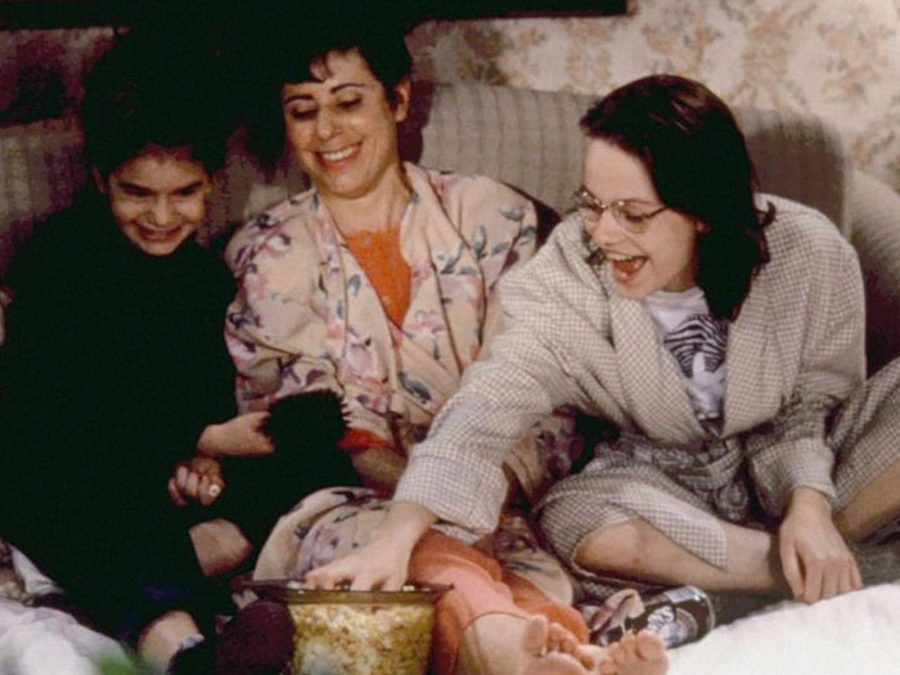 Despite being a comedy about a comedian, Dottie’s stand-up routines are the least funny parts of an otherwise very funny movie. As both screenwriter and director, Ephron quickly establishes the close, laugh-filled relationship between mother and daughters, nurturing a fun repartee between the three of them through jokes and songs and squabbles.

An endearing, convivial cosiness permeates the film as a whole, which only grows as the Ingels’ social circle does; the murderer’s row of supporting talent – including Carrie Fisher and Dan Aykroyd as Dottie’s agents, Tim Blake Nelson as one of the many babysitter stand-ups that Dottie lines up for Erica and Opal (his speciality is humorous couplets about fish), and Caroline Aaron as the girls’ decidedly un-wicked stepmother – is full of top comedic actors on top form.

This is My Life boasts what still stands today as the sole leading feature film role of Julie Kavner, best known for voicing Marge in The Simpsons (which was still in its infancy in 1992). Kavner is extremely winning as the conflicted, charismatic Dottie: her relationship with her daughters is warm and genuine, she sells her underwhelming stand-up routines with abundant charm, and that iconic gravelly voice of hers imbues every line with extra spirit. Though she was in her early forties when the movie was released – not traditionally the most in-demand age for a Hollywood leading lady, especially 30 years ago – it’s hard not to lament the other starring roles she may have had if the film had performed better.

Alas, while it opened to a decent critical reception, receiving notably enthusiastic reviews from Roger Ebert and Janet Maslin, Ephron’s first feature as director was a resounding commercial flop. The following year, her next project, Sleepless in Seattle, would make almost a hundred times its predecessor’s box office – beginning its reign as one of the most beloved romantic comedies of all time, cementing Ephron the queen of the genre, and condemning the story of Dottie, Erica and Opal to relative obscurity.

While Ephron does have some directorial missteps that are better left forgotten (Mixed Nuts and Bewitched spring to mind), her debut is not one of them; its warm wit and empathetic attitude towards mothers balancing childcare and professional dreams make it far too good a movie to have languished in the dim recesses of our cultural memory for so long.