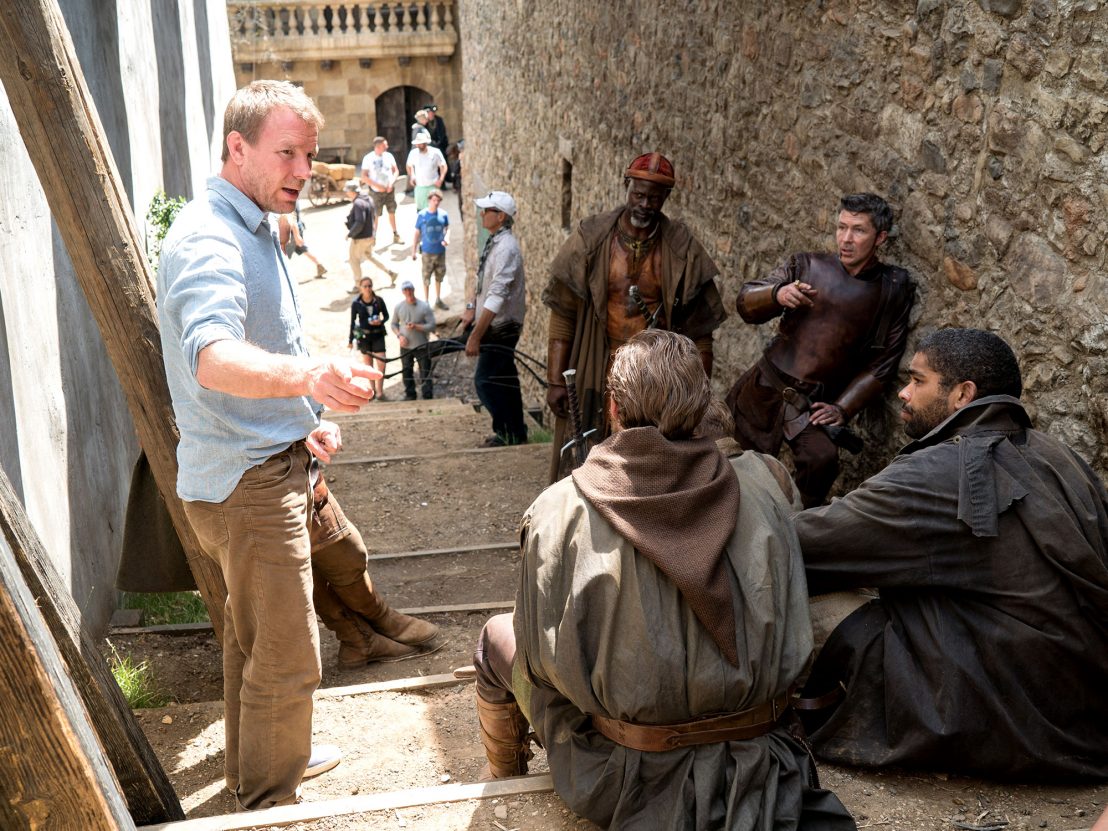 Guy Ritchie last stormed cinemas in the pre-pandemic world with The Gentlemen, a Cockney crime caper very much in the writer/director’s signature mold. Having covered that much, where else does he have left to go but to the realm of the ungentlemanly?

That’s exactly what he’ll do with Ministry of Ungentlemanly Warfare, a thriller set during the bullet-strewn days of World War Two and the next feature on the docket for the prominent filmmaker. The Hollywood Reporter has the exclusive that the Jerry Bruckheimer-produced film will combine action and espionage in the wild-but-true historical tale of a secret squadron of soldiers willing to do whatever demanded of them to win out over the Axis powers.

To gain an edge on his enemies, Winston Churchill convened an off-the-books unit of troopers made up of criminals and other ne’er-do-wells – a suicide squad, one might say – who could do serious damage on the European and African fronts. We don’t yet know the specifics of what exactly falls under the umbrella of Ungentlemanly Warfare, a term that could be applied to eye-poking and kicks in the groin as easily as gross crimes against humanity.

The cast list has yet to be set, but the nonfiction book from which the script will be adapted included a high rate of turnover in this exceptionally lethal profession, so a rotating ensemble could very well be the move. This property has been kicking around Paramount since 2015 with three different scripts drawn up and unused, but the pairing of Ritchie’s cachet with another Suicide Squad movie coming down the pike seems to be enough to score a green light.

The Hollywood Reporter describes the film as “part Dirty Dozen, part Inglourious Basterds”, which seems redundant, but gives a fair impression of the no-holds-barred violence this project promises. This ain’t your father’s war picture, of stiffened upper lips and solemn letters mailed back to sweethearts waiting at home; this film treats World War Two as a street fight without rules or honor, in which winner take all. 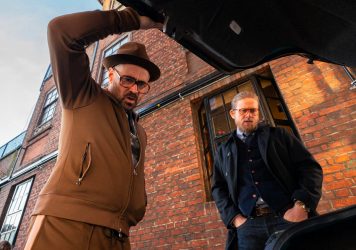 After spending a decade in Hollywood, Guy Ritchie returns to his gangster roots with this all-star crime caper.