Elaine May is making a new movie, this is not a drill

Dakota Johnson's going to be in it! 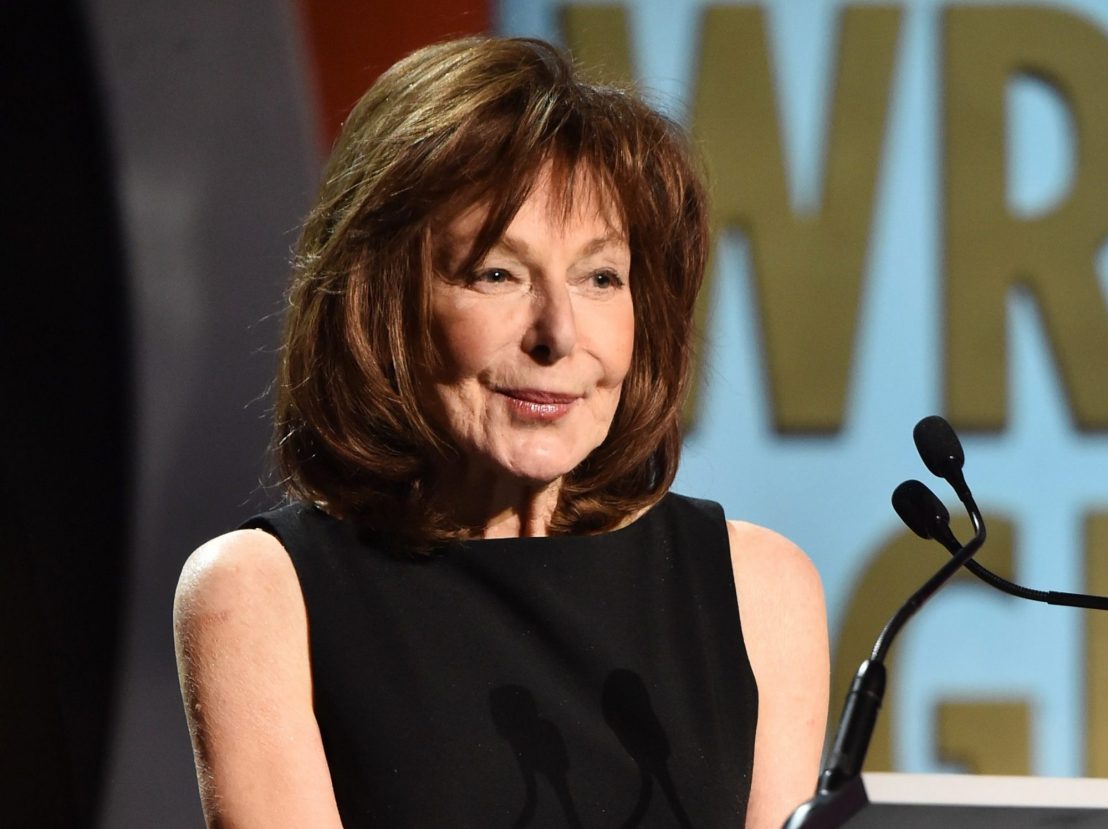 Behold, the buried lede of the century: tucked away deep in a Deadline item about the goings-on around the awards circuit, reporter Pete Hammond blew open a story guaranteed to make cinephile heads start spinning around, Exorcist-style. The long national nightmare has ended. Elaine May is making a new movie.

The noted actress and comedian turned director in 1971, beginning a four-film tenure as Hollywood helmer — a run of unsung classics including A New Leaf, The Heartbreak Kid, Mikey and Nicky, and the much-ballyhooed Ishtar — that ended in 1987. Ever since Ishtar’s massive fiscal losses got her locked in Director Jail, she’s busied herself with writing for longtime comedic partner Mike Nichols and the occasional acting gig on screen or on Broadway. (Though she is credited with directing a 2016 documentary about Nichols for PBS.)

No longer, however; Hammond’s item describes a cocktail party run-in with Dakota Johnson, who mentions working on a new film directed by the 86-year-old May titled Crackpot. At that point, presumably because Hammond’s head was in the process of a full 360-degree rotation, he neglected to ask any follow-up questions.

Even so, that’s plenty to work with for the time being: at eighty-six years old, Elaine May’s getting back behind the camera, and Dakota Johnson will be her new comic ingenue. It’s been a while, but if anyone’s earned the been of the doubt, it’s got to be her.