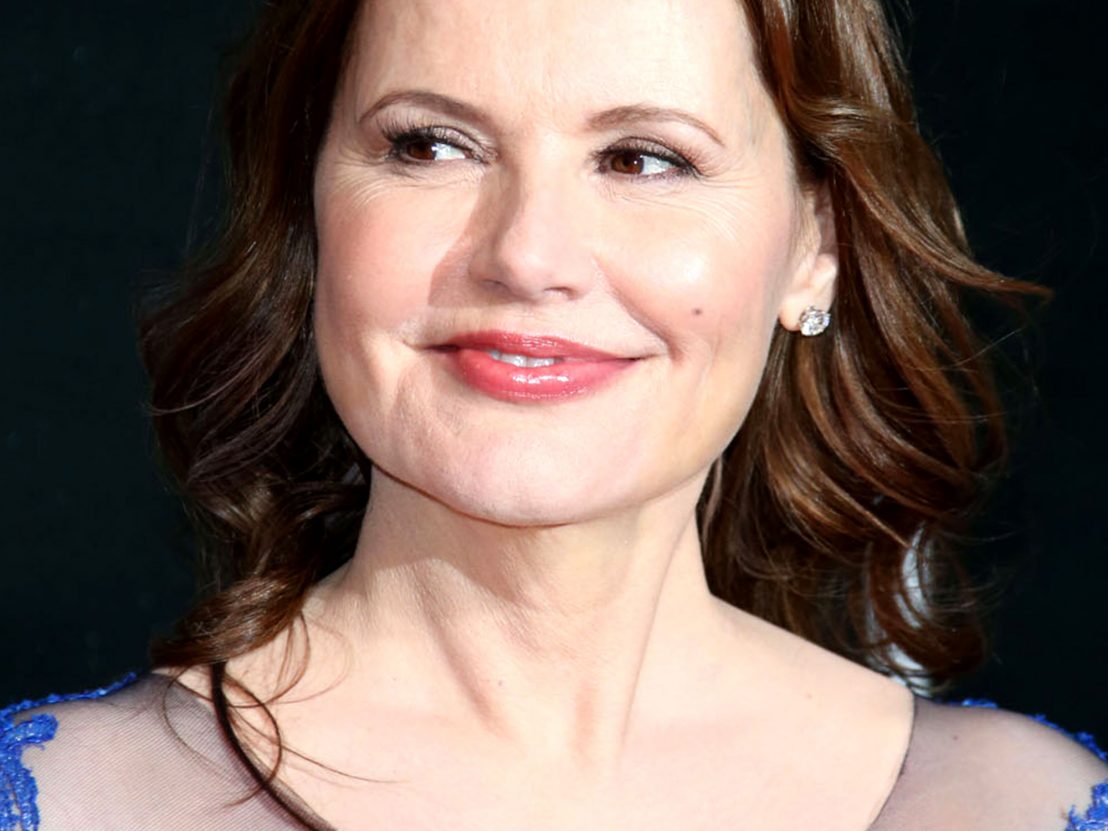 It’s difficult to engage positively and consistently with feminism. It’s an issue that to sceptics seems to saturate the media, and to believers, seems impossible to resolve. Gender imbalance within film and wider society is not a news item, but to those it effects it only becomes more pressing. Thank the merciful fates for Geena Davis who gave a symposium hosted by critic Hannah McGill at the BFI on 8 October as part of BFI London Film Festival.

Although still best known for her movie work (The Fly, Beetlejuice, The Accidental Tourist, Thelma and Louise), over the last decade Davis has been busy in a different capacity. She is responsible for new research into gender representation in media, particularly in kids’ media. Spurred on by observations made while watching television programs with her daughter, Davis began researching projects that led, in 2007, to the formation of the Geena Davis Institute on Gender in Media.

This writer was so moved by everything to do with Davis’ work and approach to advocacy that tears fell in the course of a wonderful and inspiring, yet frustrating and upsetting hour. Great women pursuing ideals and the shocking endurance of inequality made for a mixed emotional bag.

Most inspiring was Davis’ belief in the power of facts and dedication to presenting them in a way that makes irresistible sense. Watch the See Jane video below for evidence of her ability to cut to the core of the matter.

We can all stand to learn from Geena Davis. With that in mind, I have pulled out a few observations about how she operates, backed up by her own words.

The symposium began with a hearty recap of Davis career, starting with the instance at the age of three when she told her parents that she wanted to be in movies. This continued up to her role as the US President in the 2005-6 TV series, Commander in Chief. Davis took a witty approach to describing how she was cast in her first film role, 1982’s Tootsie. The part required her to be in her underwear. She recapped how her agent told her to go to audition wearing a bathing suit under her clothes, as if she did well, those casting would likely want to see her unclad. We, the audience, waited with baited breath for signs of outrage. None came. The story progressed. The casting agent forgot to tell her to strip and so the production had to access that information later. Davis was working as a model at the time.

“I happened to have been in a Victoria’s Secret catalogue. So, they send over this catalogue: airbrushed, perfectly lit, wind-blowing, lip gloss, as opposed to all the other actresses who were standing there under a fluorescent light in their bathing suits. They were like, ‘Let’s get her!’” The punchline wasn’t about the evils of objectification! The punchline was about the providence of appearing in a Victoria’s Secret catalogue!

2. Geena Davis is a great storyteller

On turning on the TV on the day of the 1989 Oscars (the year she won for The Accidental Tourist) to see critics evaluating her chances: “They were just then doing the ‘Supporting Actress’ category. They were talking about each person and when it came to me, everybody said, ‘least chance’ ‘absolutely not’ ‘no way’. Gene Siskel said, ‘She’s definitely not good enough. Somebody said, ‘The character’s supposed to be more unattractive. In the book the character’s not that attractive’ and then somebody else said, ‘Are you kidding? She’s sooo unattractive.’ And there I was sitting there like [mimes open mouth] I had no idea that people were looking at it this way. I was like [does little voice], ‘I guess I’ll still go.’

On the early after Thelma and Louise was released in 1991: “All the press was about, ‘This changes everything.’ ‘Now everything has changed.’ I believed it when they said, ‘Now there’s going to be so many more movies with important female parts.’ Nothing happened after that. It was the beginning of a big awakening. People think that things are changing but they’re not. Every few years it would happen. ‘First Wives Club proves now for once and for all that women over 50 can have a big box office hit!’ It continues: ‘Now there’s been The Hunger Games’, ‘Now there’s been Frozen’, I’m sure people will say, ‘Now there’s been Suffragette and now things are changing’ but the numbers don’t back it up.”

“I did the math myself. Based on the research that we did, if we add female characters at the rate we have been for past 20 years, we will achieve parity in 700 years. The ratio of male to female characters in films has been exactly the same since 1946, the 3:1.”

4. Geena Davis believes that showing decision makers the facts makes them want to do better

“The whole point is to work directly with the creators. In other words, I didn’t do the research so I could educate the public about it. One way to try to effect change is to get everybody to know and then rise up and ask for better representations but because I’m in the industry I knew that I could just go directly to the creatives and share the research. That’s what we do in a very private and collegial way. We say, ‘Did you happen to know that this is the case?’ and it’s actually proven to be a very effective tactic.

“I found that, especially within the industry, people had no idea until they saw the research how few female characters there were. We were creating fictitious worlds that were nearly bereft of female presence. People didn’t realise. The immediate reaction has always been, ‘We want to do better. Why are we doing this? Be it a meeting at an animation studio or something, I bring up that only 17 percent of crowd scenes in animated movies are female and their jaws drop. Right then they say, ‘Well guys (because it’s almost all guys) can we just decide that we’re not going to do that any more?’ ‘Of course!’ What I’m talking about is actually very doable and makes a lot of sense. We are half of the population. There’s really not a great argument why we should show profoundly more male characters.”

“I feel very confident that we’ll be able to take both zeros from the 700 number because it’s the one area of society – unlike parliament or unlike congress in the United States – where it’s going to take time, you know, no matter how hard we work to reach parity but on screen it can change overnight. The very next movie that somebody makes could be gender balanced, same goes for the very next TV show. It can happen instantly. It can reflect the future right now. In fact, when science-fiction movies come out that still have mostly male characters, I’m like, ‘Guys we’re going to be past this by then! There’s not going to be gender inequality in the future. What do we have to reflect it now for?’

“There should be a rule: ‘You cannot show a science-fiction movie in the future that has gender imbalance.’ It’s something that’s doable. It’s something that creatives say they believe is easy. We’ve surveyed people who’ve heard our research and 90 per cent say they think that gender balance is important and doable – it’s just having the awareness to overcoming the unconscious bias that we’ve all been trained with, seven hours a day of watching 17 per cent female characters. It’s no wonder that everything stalls.”

Find out more about the Geena Davis Institute on Gender in Media at seejane.org